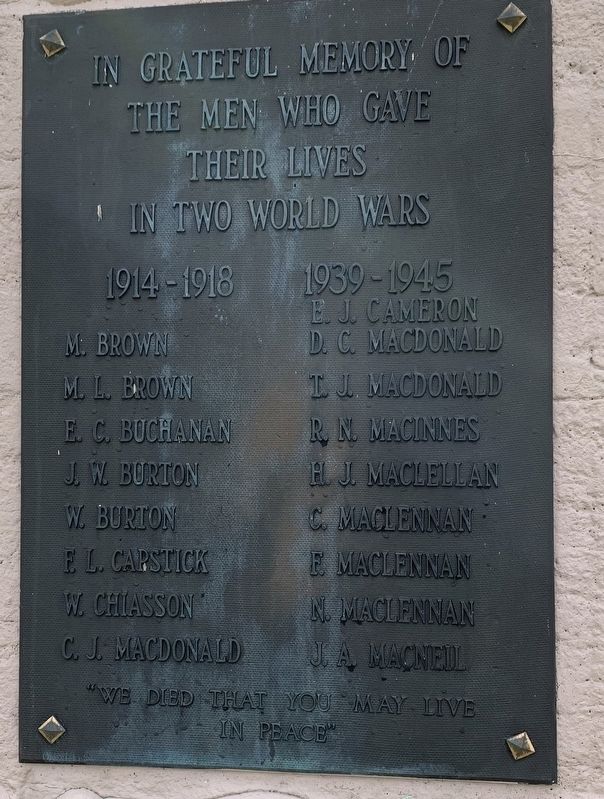 We died that you may live in peace

Other nearby markers. At least 1 other marker is within 16 kilometers of this marker, measured as the crow flies. Neil's Harbour (approx. 14.8 kilometers away). 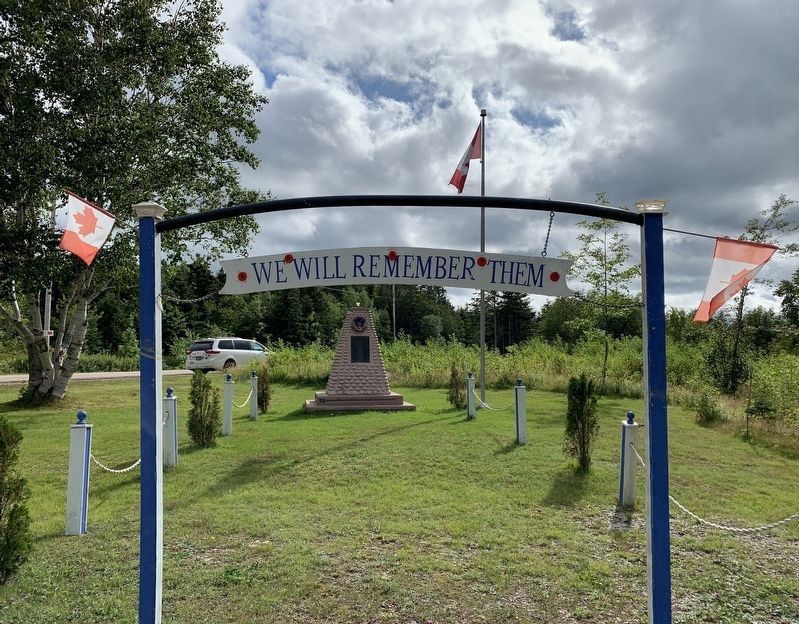