509 Church. Ca. 1820 Greek Revival. The portico treatment featuring two round columns between two square columns is called distyle-in-antis. This arrangement is modeled after the Tower of the Winds in Athens. The Corinthian columns are carved from solid cypress logs. 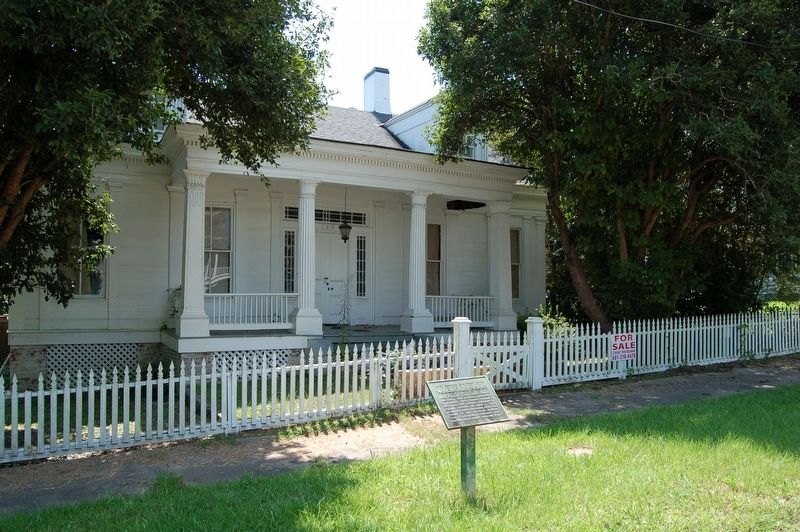