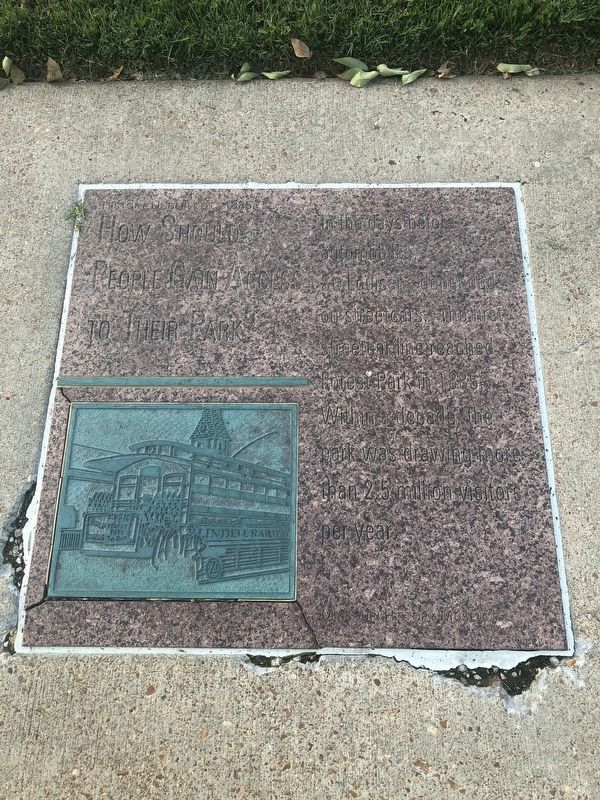 In the days before automobiles, St. Louisans depended on streetcars. The first streetcar line reached Forest Park in 1885. Within a decade, the park was drawing more than 2.5 million visitors per year.

Topics and series. This historical marker is listed in this topic list: Railroads & Streetcars. In addition, it is included in the History Underfoot series list. 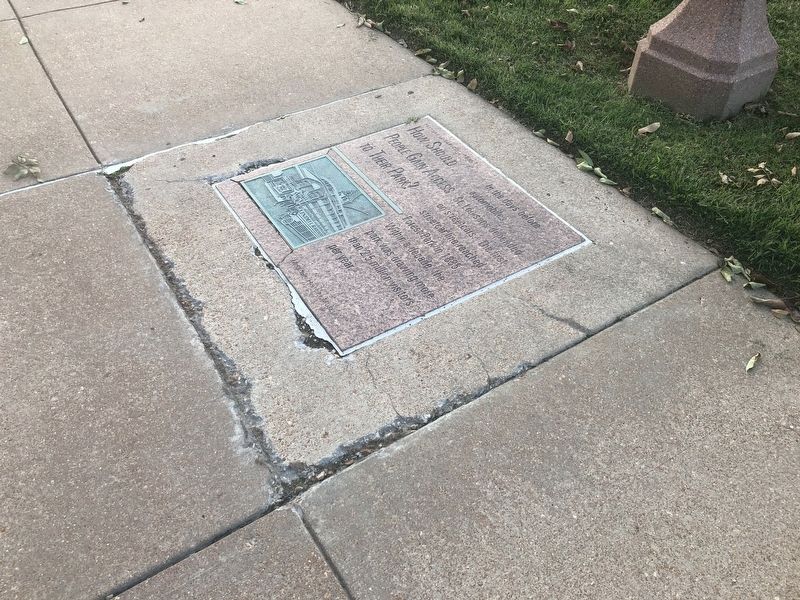