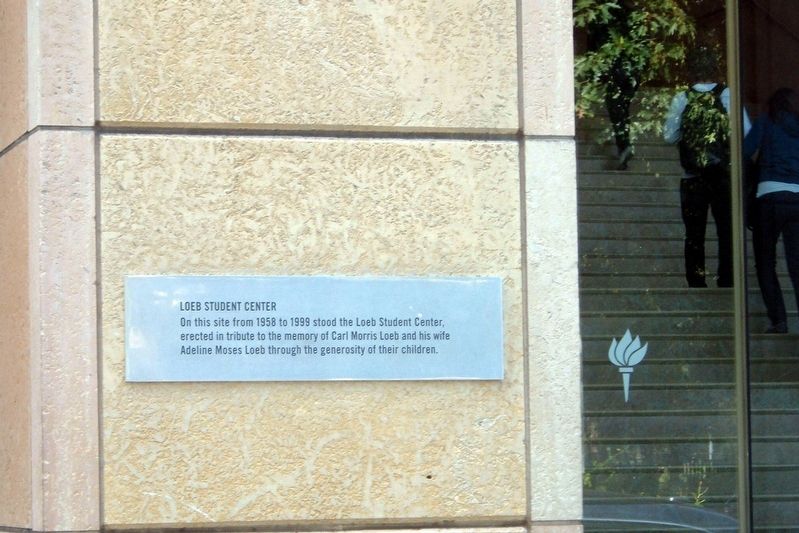 On this site from 1958 to 1999 stood the Loeb Student Center, erected in tribute to the memory of Carl Morris Loeb and his wife Adeline Moses Loeb through the generosity of their children

Topics. This historical marker is listed in this topic list: Education. A significant historical year for this entry is 1958. 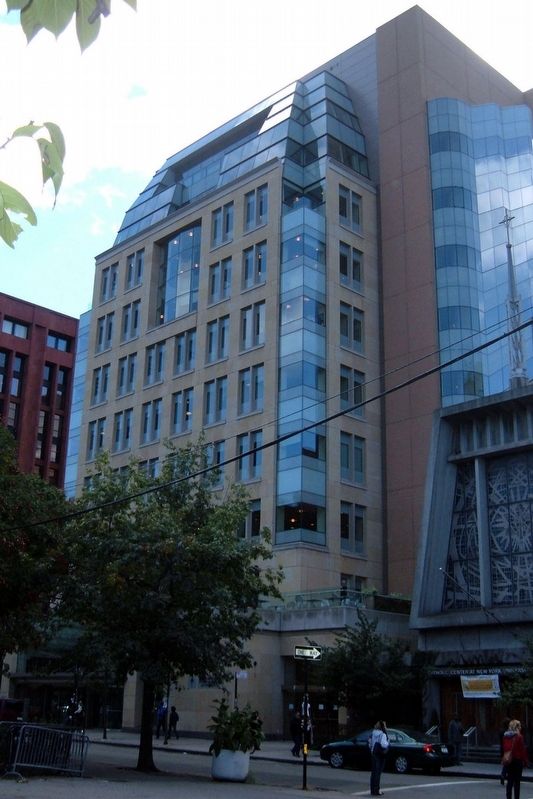 Photographed By Larry Gertner, October 12, 2007
2. Helen and Martin Kimmel Center for University Life
Built on the site of the Loeb Student Center 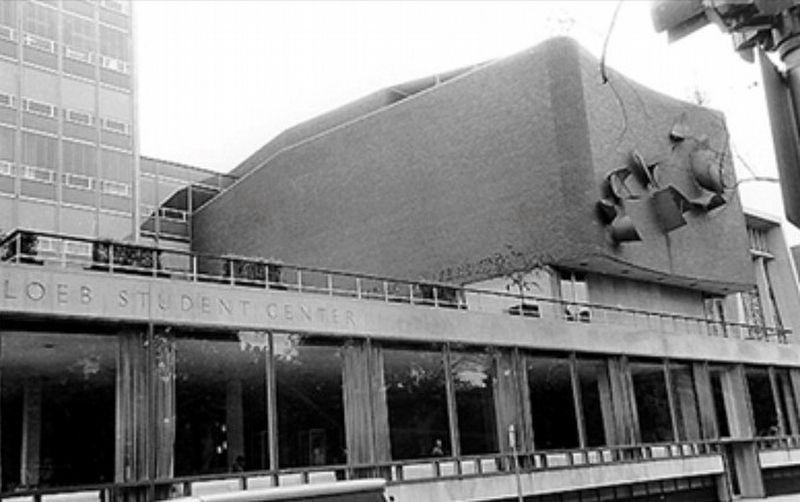