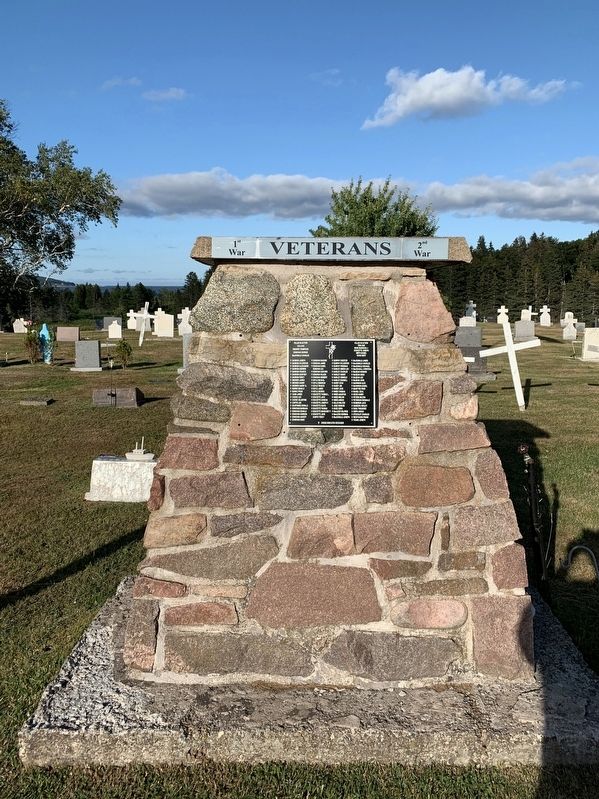 An additional 83 veterans listed, their names were not transcribed

Other nearby markers. At least 1 other marker is within 19 kilometers of this marker, measured as the crow flies. Neil's Harbour (approx. 18 kilometers away). 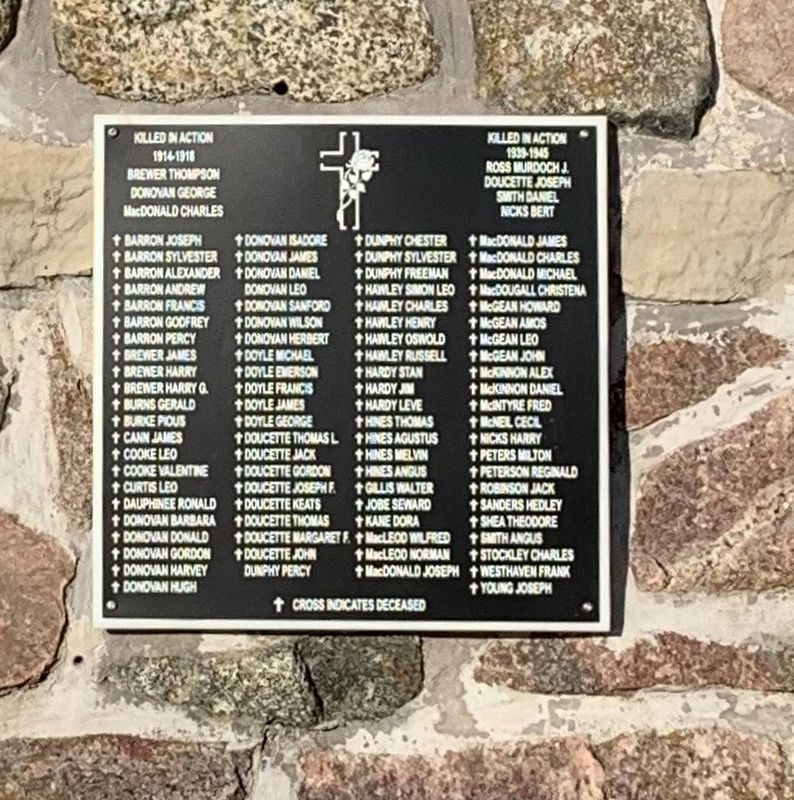 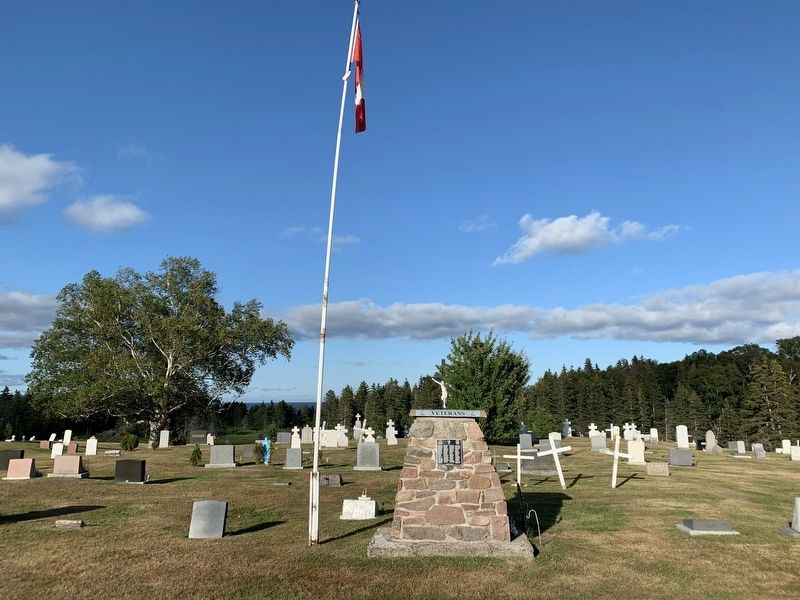