From Primary School to Town Hall 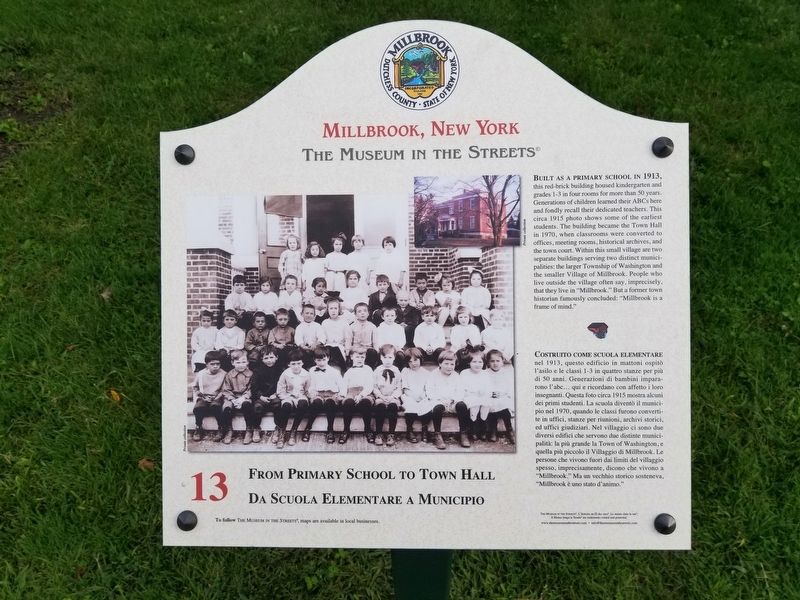 From Primary School to Town Hall
Built as a primary school in 1913, this red-brick building housed kindergarten and grades 1-3 in four rooms for more than 50 years. Generations of children learned their ABCs here and fondly recall their dedicated teachers. This circa 1915 photo shows some of the earliest students. The building became the Town Hall in 1970, when classrooms were converted to offices, meeting rooms, historical archives, and the town court. Within this small village are two separate buildings serving two distinct munici- palities: the larger Township of Washington and the smaller Village of Millbrook. People who live outside the village often say, imprecisely that they live in "Millbrook." But a former town historian famously concluded: "Millbrook is a frame of mind." 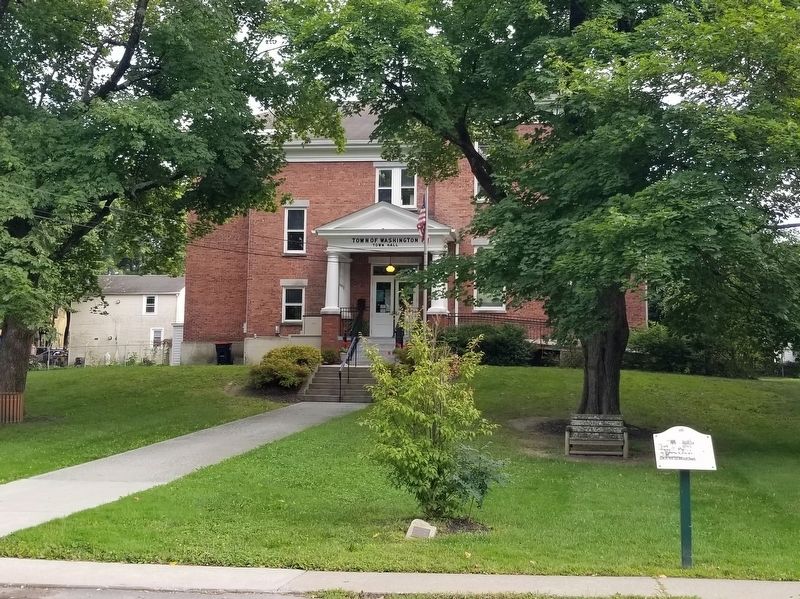 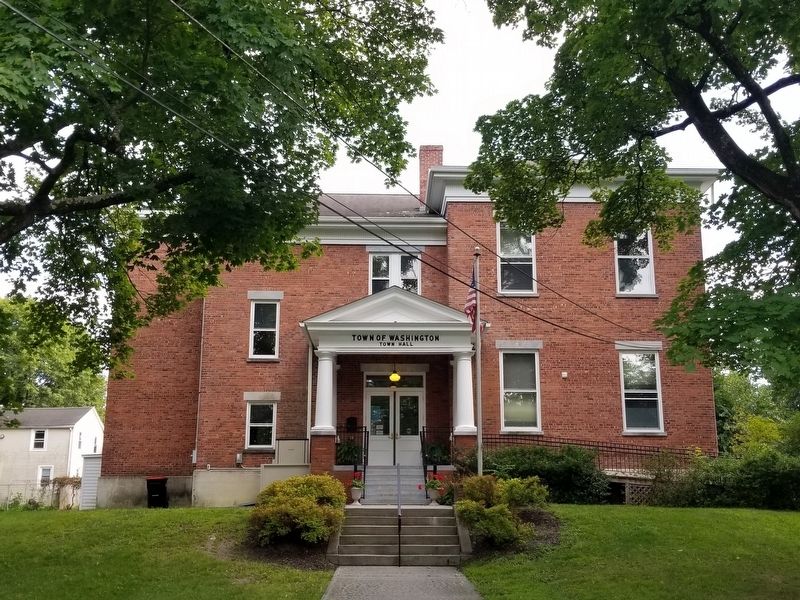