Strike Up the Band! 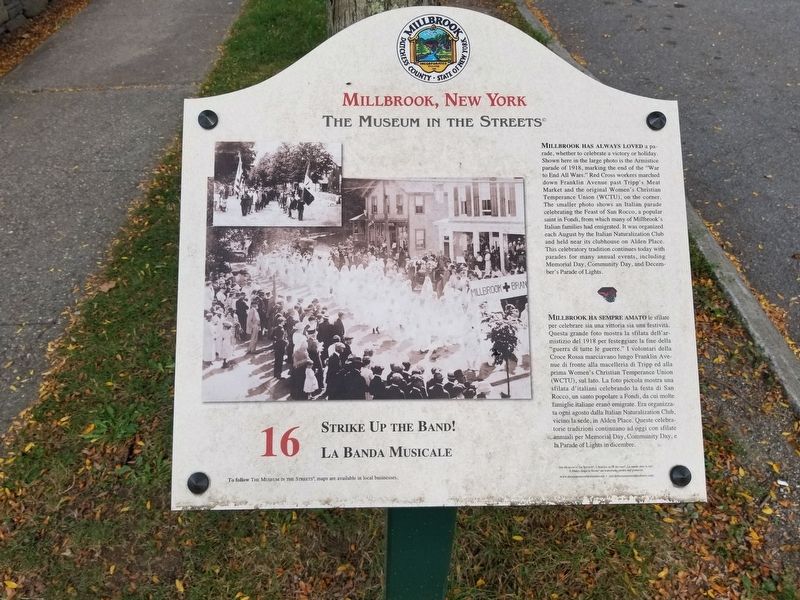 Strike Up the Band!
Millbrook has always loved a parade, whether to celebrate a victory or holiday. Shown here in the large photo is the Armistice parade of 1918, marking the end of the "War to End All Wars." Red Cross workers marched down Franklin Avenue past Tripp's Meat Market and the original Women's Christian Temperance Union (WCTU), on the corner. The smaller photo shows an Italian parade celebrating the Feast of San Rocco, a popular saint in Fondi, from which many of Millbrook's Italian families had emigrated. It was organized each August by the Italian Naturalization Club and held near its clubhouse on Alden Place. This celebratory tradition continues today with parades for many annual events, including Memorial Day, Community Day, and December's Parade of Lights. 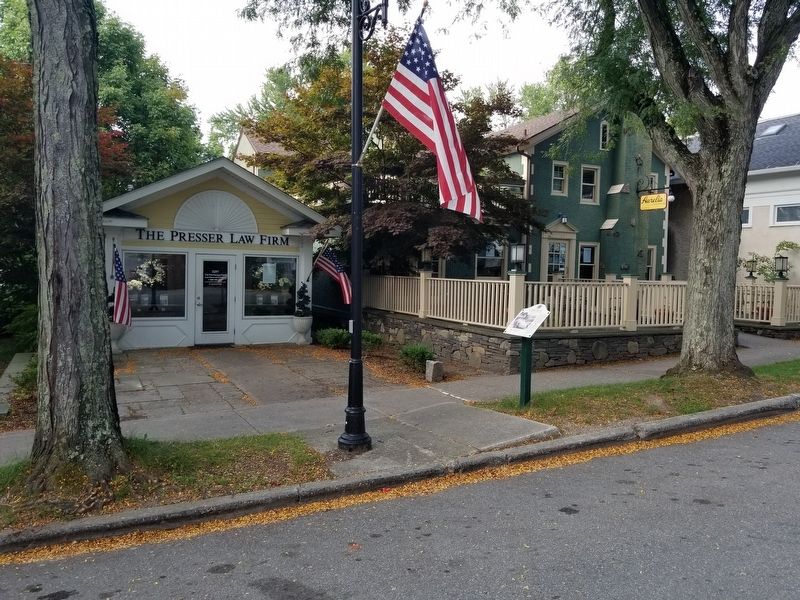 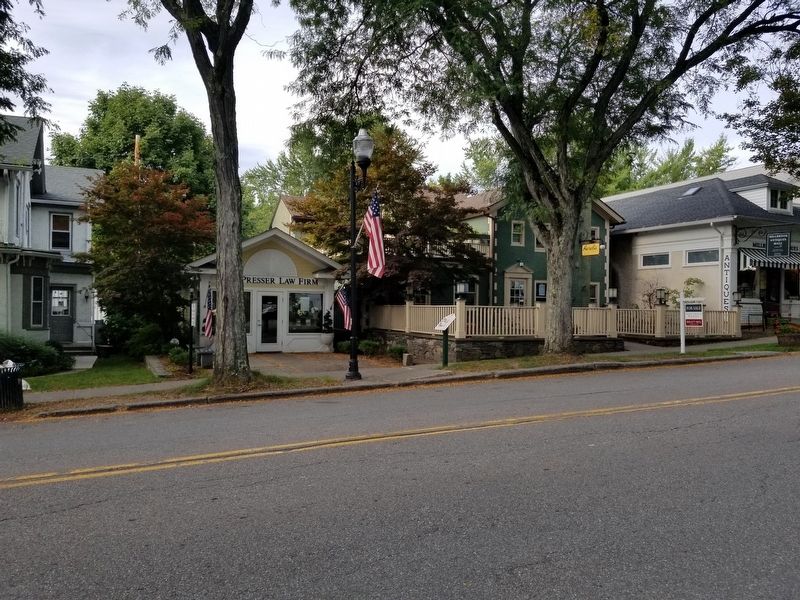 Categories. • Arts, Letters, Music •
More. Search the internet for Strike Up the Band!.