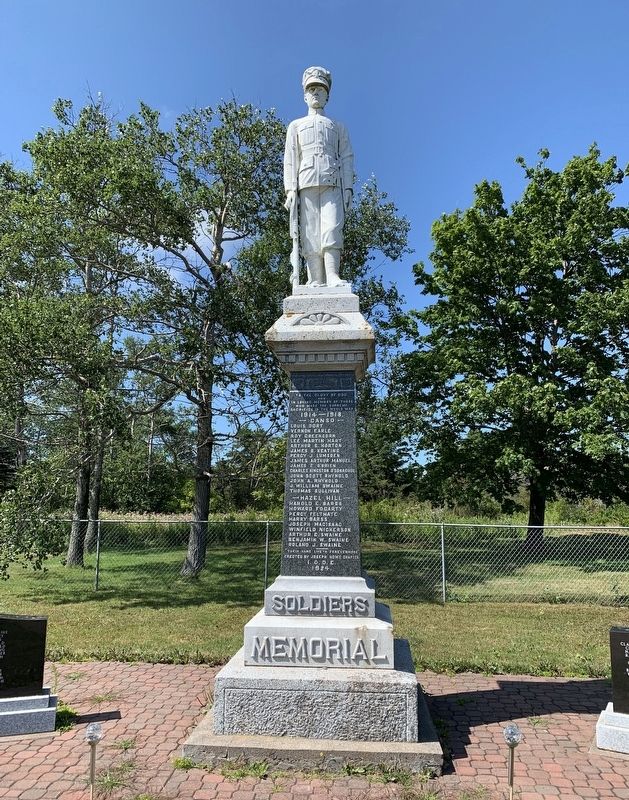 No further names were transcribed

Other nearby markers. At least 8 other markers are within 19 kilometers of this marker, measured as the crow flies. Canso (approx. 0.6 kilometers away); 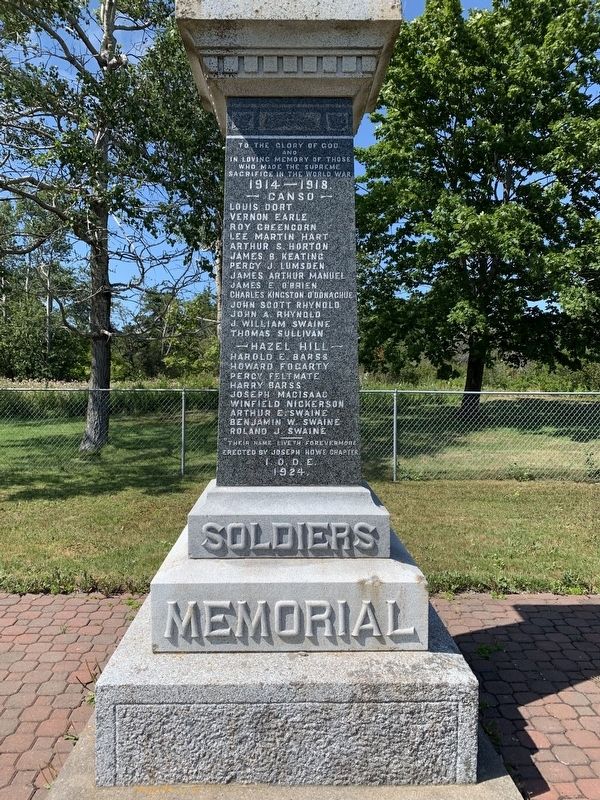 Three organizations are cited as responsible for the memorial. 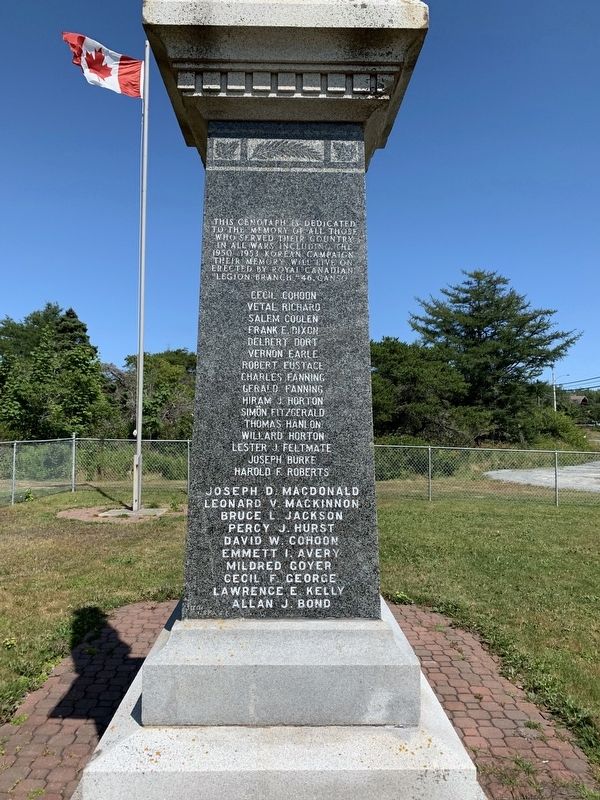 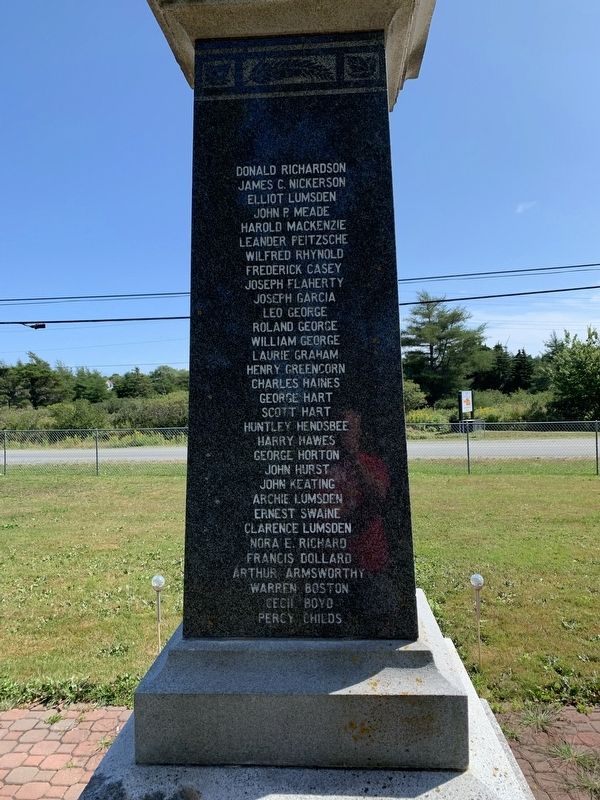 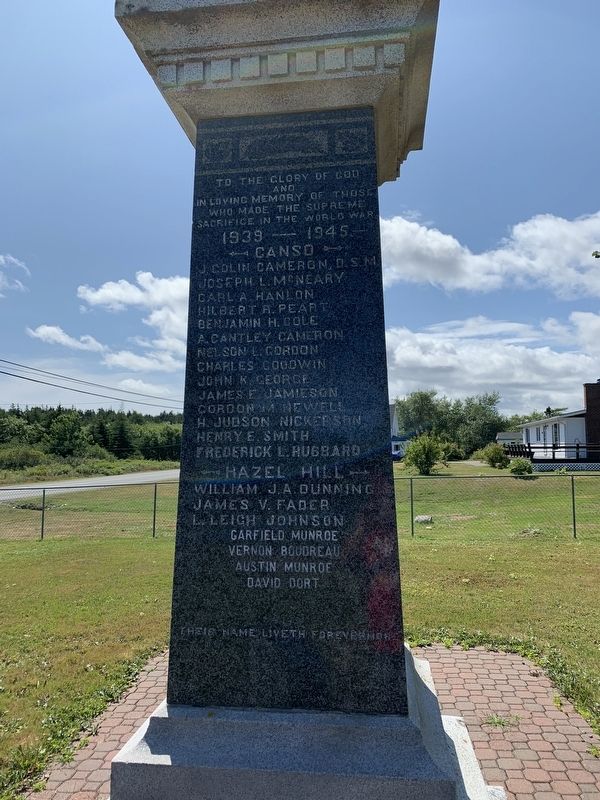 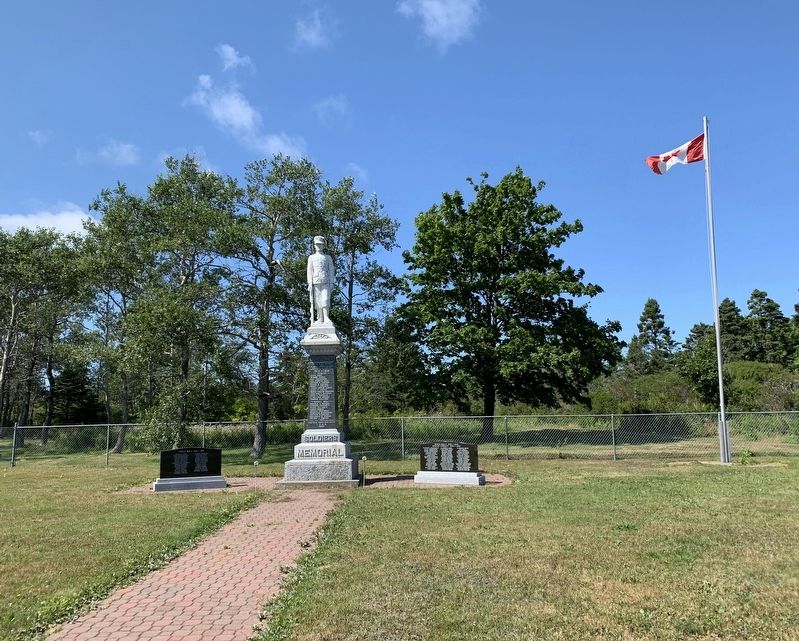