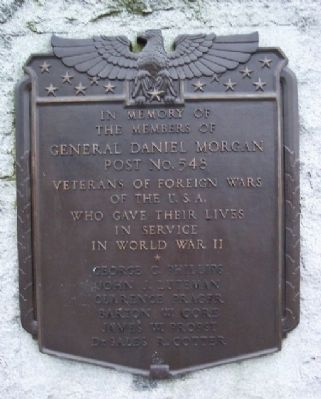 In memory of the members of General Daniel Morgan Post No. 548 Veterans of Foreign Wars of the U.S.A. who gave their lives in service in World War II 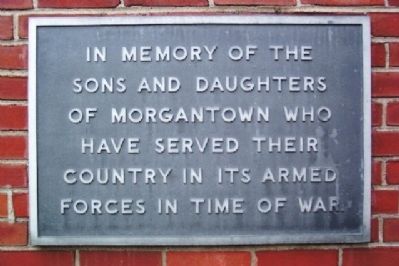 Photographed By William Fischer, Jr., November 25, 2008
2. VFW Post 548 War Veterans Memorial
In memory of the sons and daughters of Morgantown who have served their country in its armed forces in time of war. Marker is next to entrance. 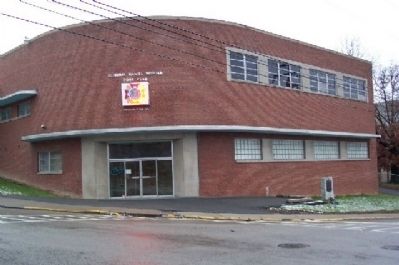