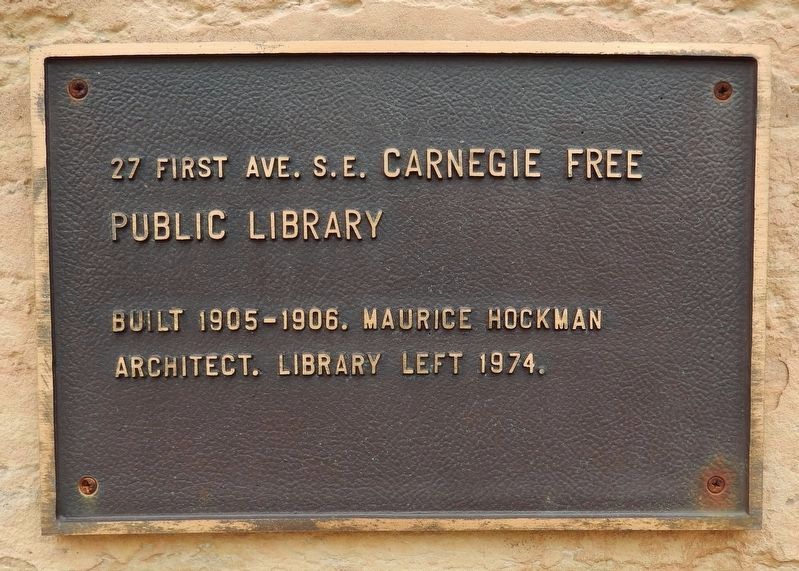 Topics and series. This historical marker is listed in this topic list: Notable Buildings. In addition, it is included in the Carnegie Libraries series list. A significant historical year for this entry is 1905. 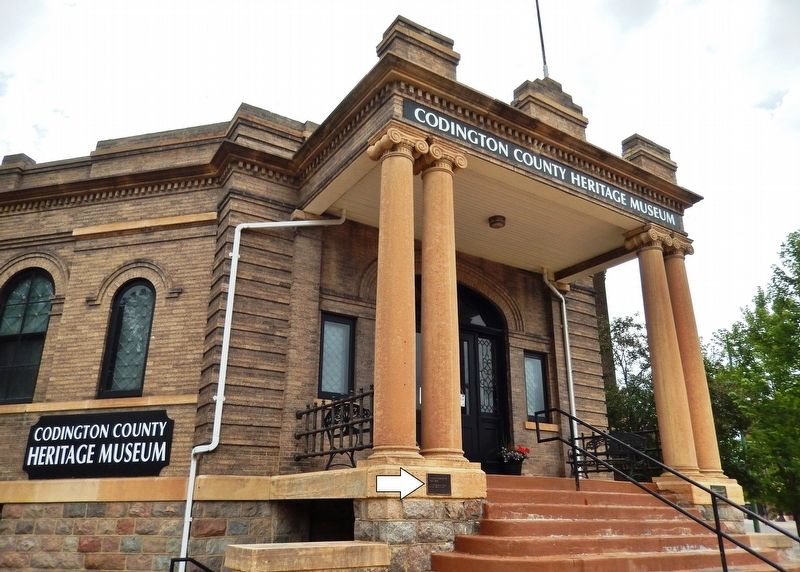 Also see . . .
1. The Carnegie Library, 1906 - 1967. In September, 1903, a petition for “maintenance of a public library” with 616 signers was presented to the City Council. The law required signatures of more than one-half the legal voters of the city. The City Council petitioned the Andrew Carnegie Library Building Fund for a building. The Carnegie Foundation would give the money on condition that the city raise $100 for the maintenance of the library each year for each $1,000 given. The petition was granted with the city promising to support the library. The city accepted Carnegie’s offer of $10,000. L.E. Brickell, Jr., constructed the library for $12,242. 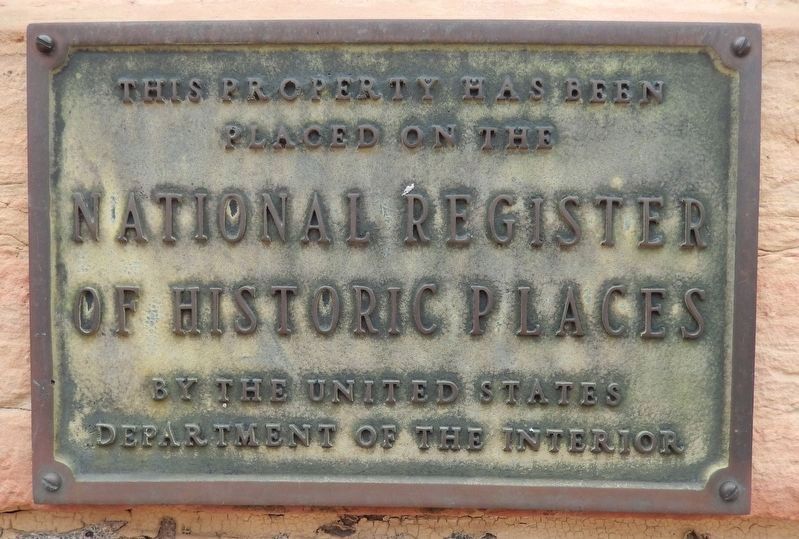 2. Historic Watertown Guided Tour. The building has served as the home of the Codington County Heritage Museum and County Historical Society since 1970. An example of neo-classical architecture, this building is set on a granite block basement. Pairs of smooth, ionic sandstone columns frame the entrance, and ornate leaded glass forms the windows. The interior is equally ornate with a central dome skylight, brick fireplace, and detailed oak columns and other oak woodwork. (Submitted on August 21, 2020, by Cosmos Mariner of Cape Canaveral, Florida.) 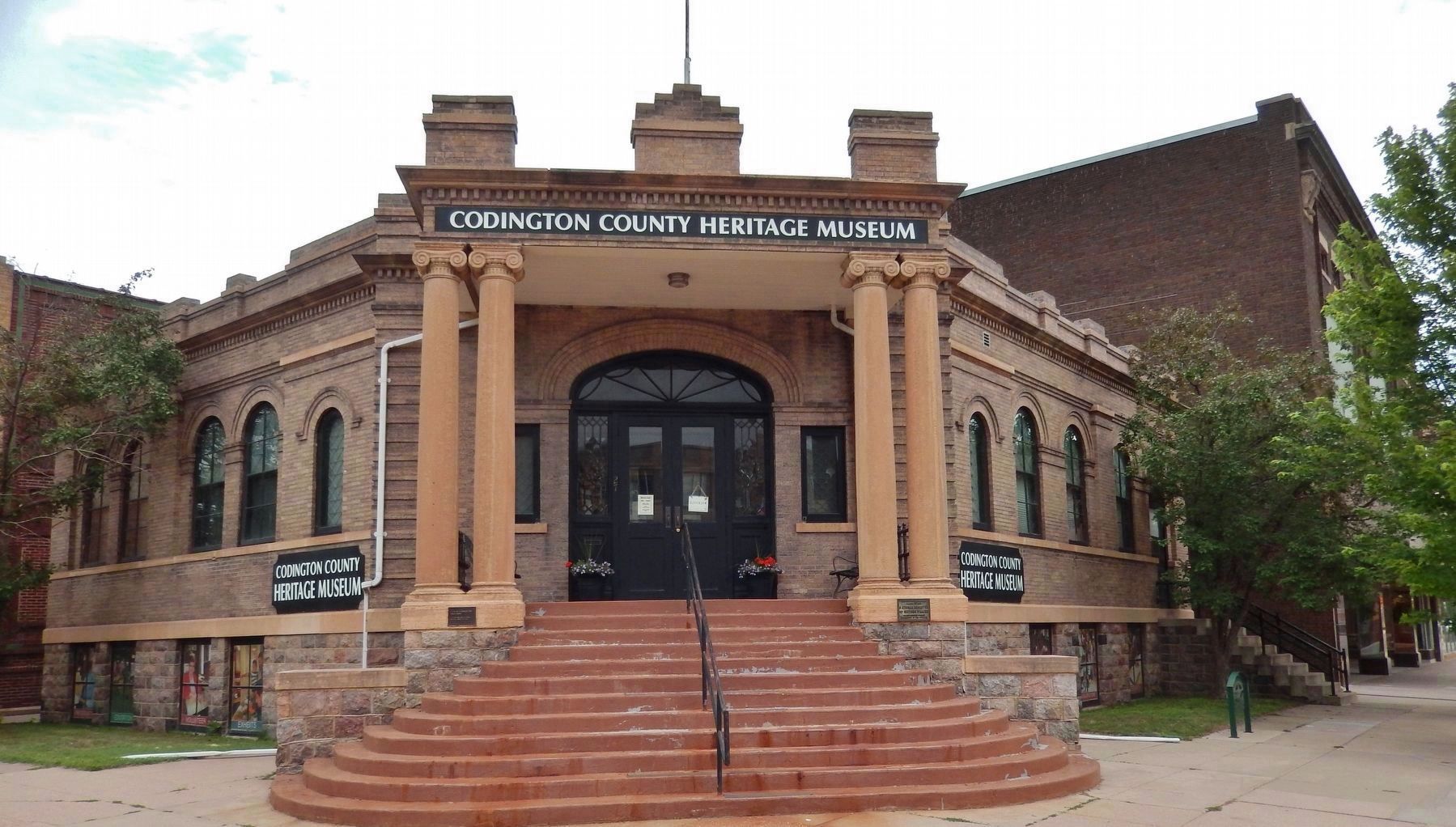