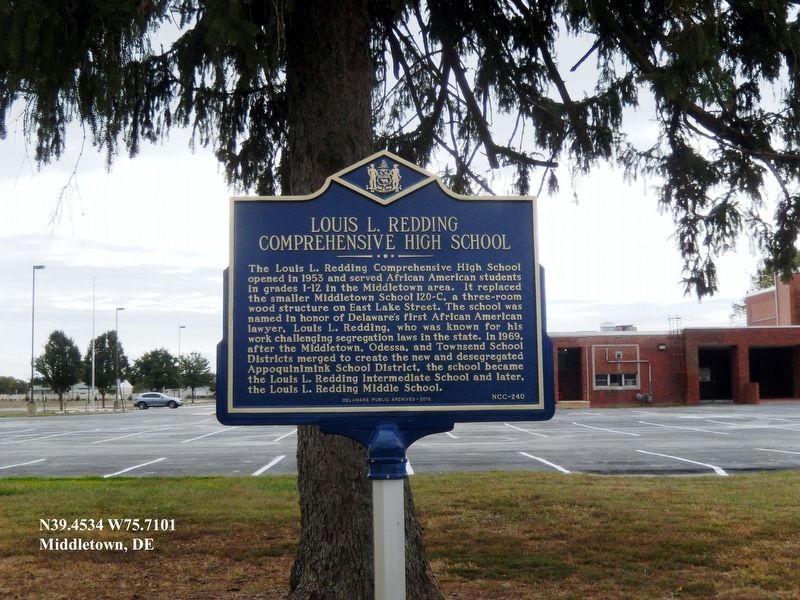 Other nearby markers. At least 8 other markers are within 2 miles of this marker, measured as the crow flies. Middletown Academy (approx. 0.4 miles away); Middletown (approx. half 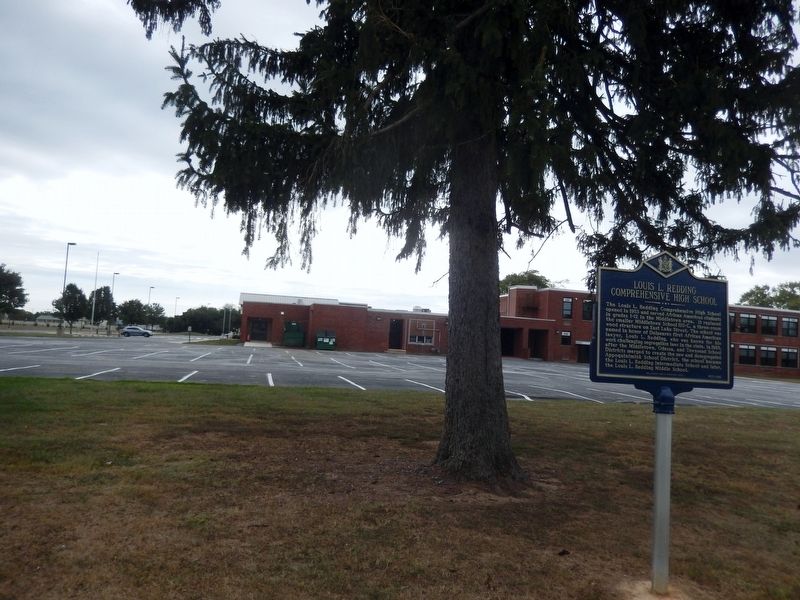 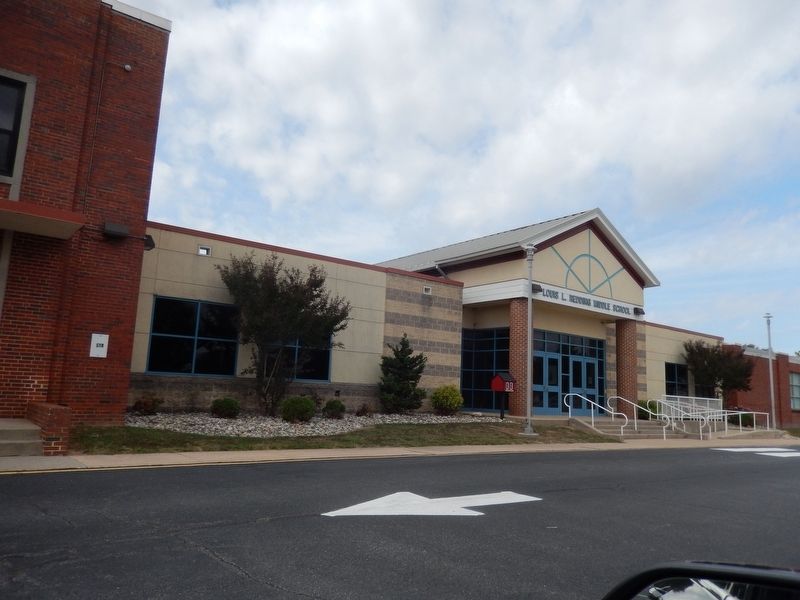