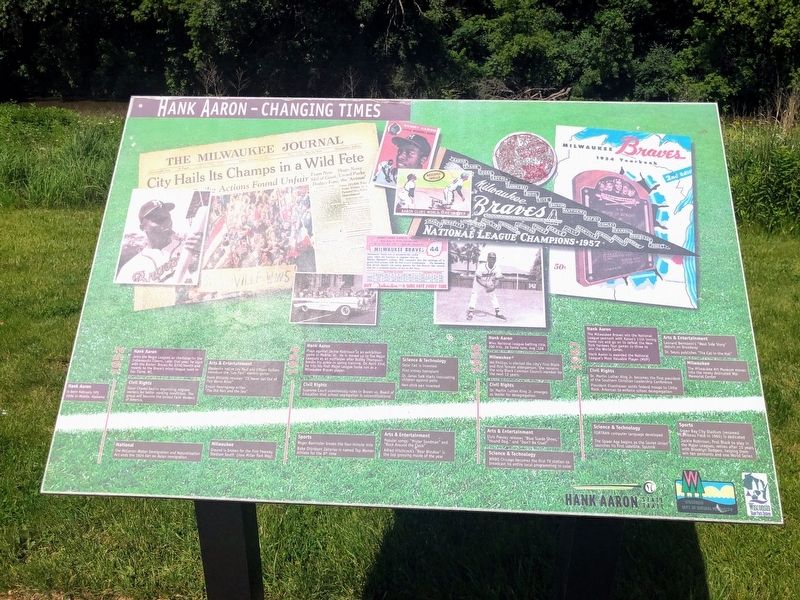 1954
Hank Aaron
Plays against Jackie Robinson in an exhibition game in Mobile, AL. He is moved up to the Major Leagues as an outfielder after Bobby Thompson breaks his ankle in spring training. 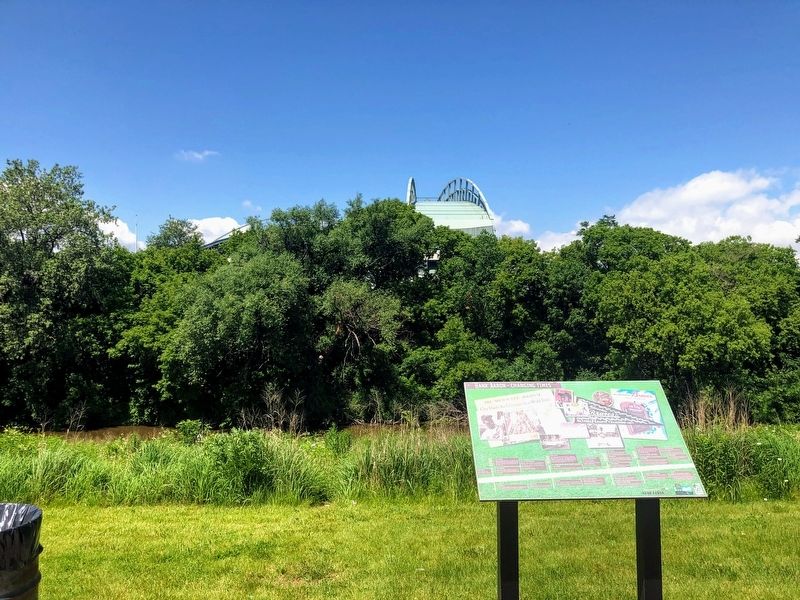