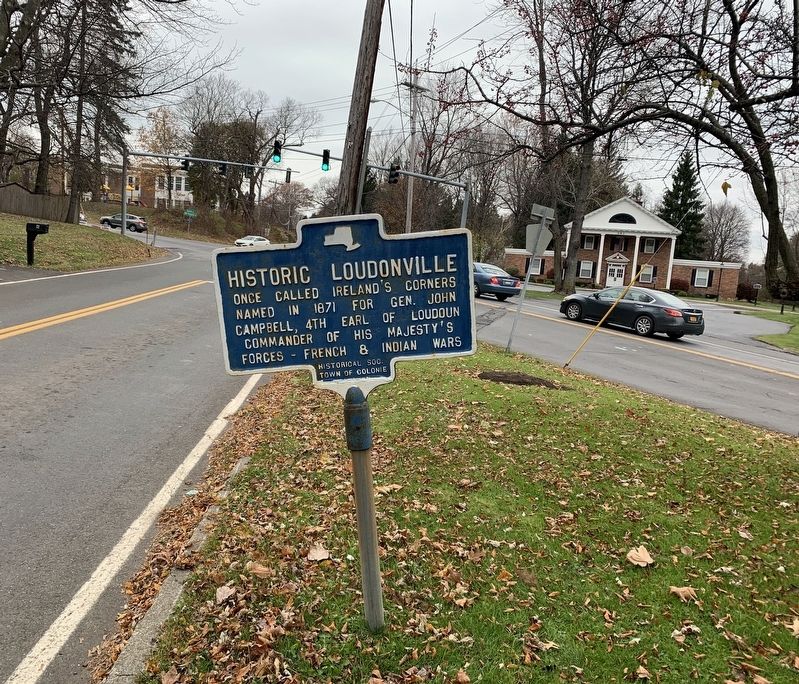 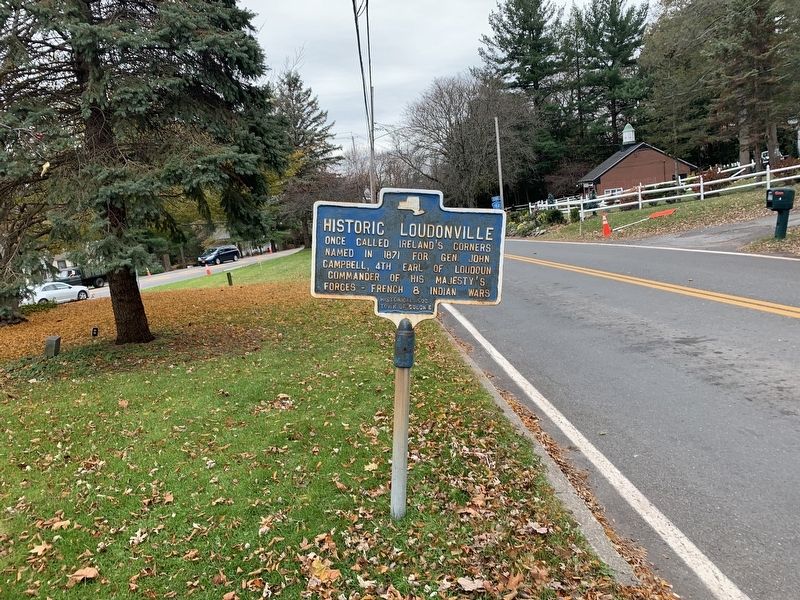 By Steve Stoessel
2. Historic Loudonville Marker
A military road to Crown Point and Fort Edward was built during the French and Indian War through this area by John Campbell, Earl of Loudoun. Loudonville is named after him. 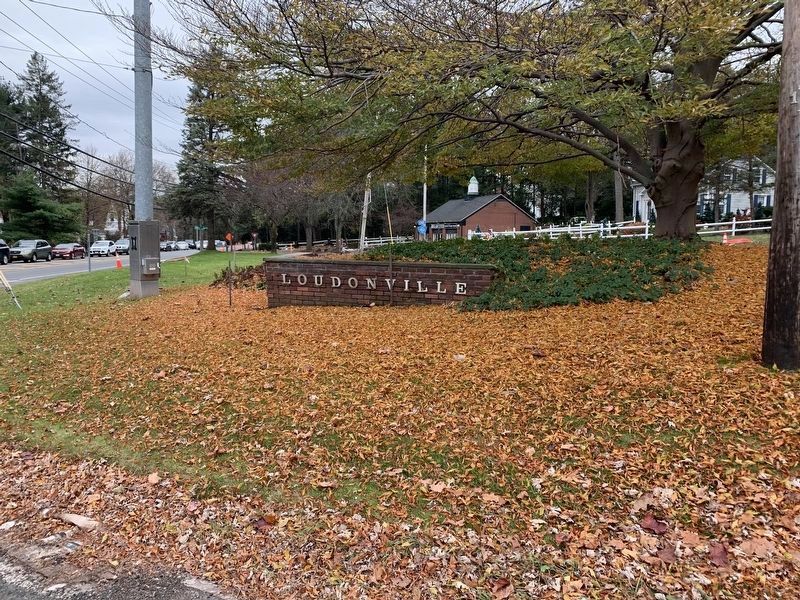