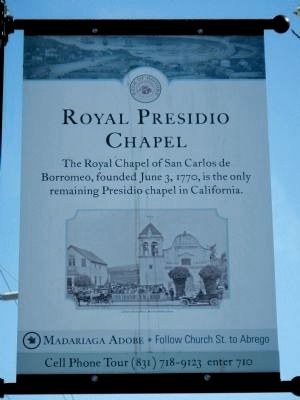 The Royal Chapel of San Carlos de Borromeo, founded June 3, 1770, is the only remaining Presidio chapel in California.

Marker series. This marker is included in the California Historical Landmark, and the National Historic Landmarks marker series. 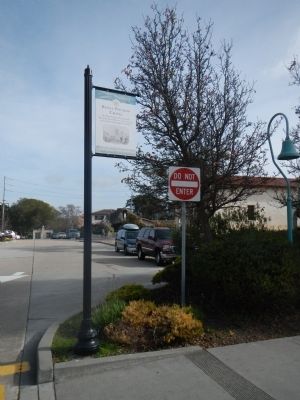 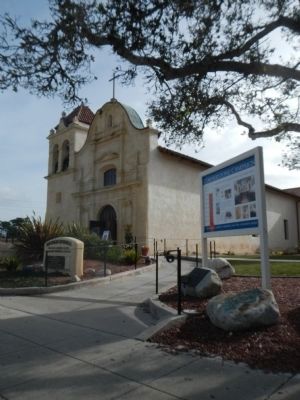 By Barry Swackhamer, January 29, 2013
3. Royal Presidio Chapel
A Registered National Historic Landmark plaque is located beneath the sign on the left boulder. 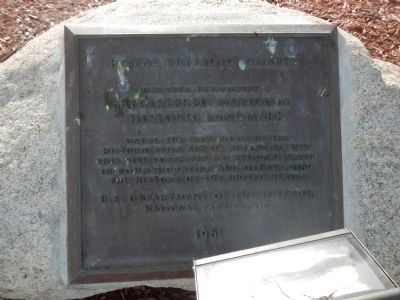 By Barry Swackhamer, January 29, 2013
4. Royal Presidio Chapel plaque
Royal Presidio Chapel
Has been designated a
Registered National
Historic Landmark
under the provisions of the
Historic Sites Act of August 21, 1933
This site possesses exceptional value
in commemorating and illustrating
the history of the United States. 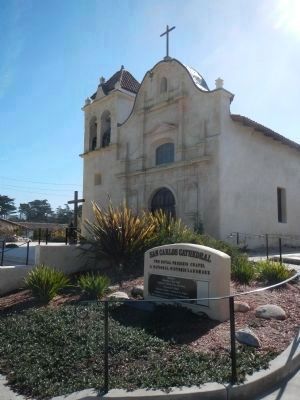 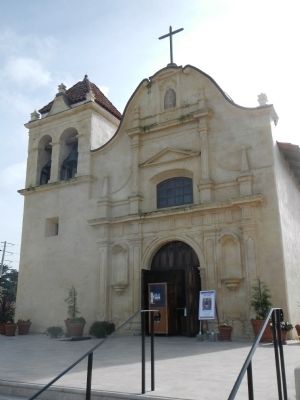 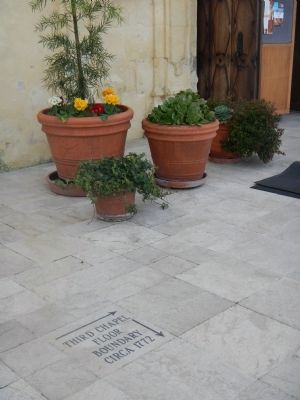 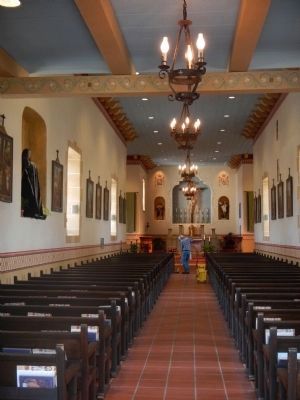 By Barry Swackhamer, January 29, 2013
8. Interior of the San Carlos Cathedral 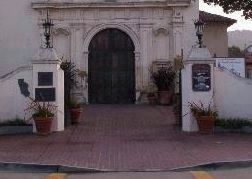 circa n/a
9. Before the most recent renovations, there were several plaques in front of the Royal Presidio Chapel 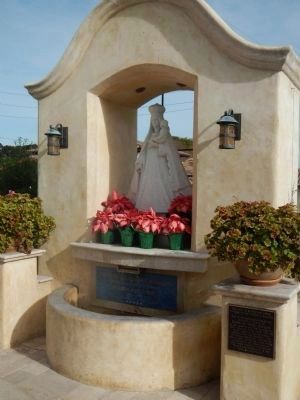 This shrine was originally built and
dedicated in memory of
Catherine “Rena” Coniglio
by her husband and five daughters in
1967, the year of her death. The five
white rabbits on the tile plaque
represent her five daughters. This
shrine was rebuilt and relocated to
its current location as a part of the
conservation and restoration of
San Carlos Cathedral in 2008 with
the gracious cooperation of the
Peter Coniglio Family.
More. Search the internet for Royal Presidio Chapel.