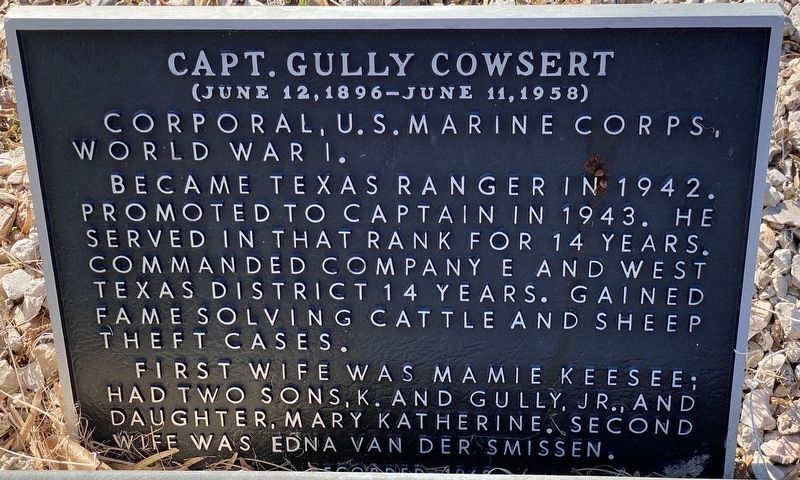 Location. 30° 30.021′ N, 99° 58.637′ W. Marker is near Junction, Texas, in Kimble County. Marker can be reached from I-10 Frontage Road half a mile north of Interstate 10. Marker is located at the eastern end of Copperas Cemetery. Touch for map. Marker is in this post office area: Junction TX 76849, United States of America. Touch for directions.

Other nearby markers. At least 8 other markers are within 10 miles of this marker, measured as the crow flies. Copperas Methodist Church (approx. 0.2 miles away); Coalson-Pullen Colony (approx. 3 miles away); Ft. McKavett – Ft. Clark Military Road (approx. 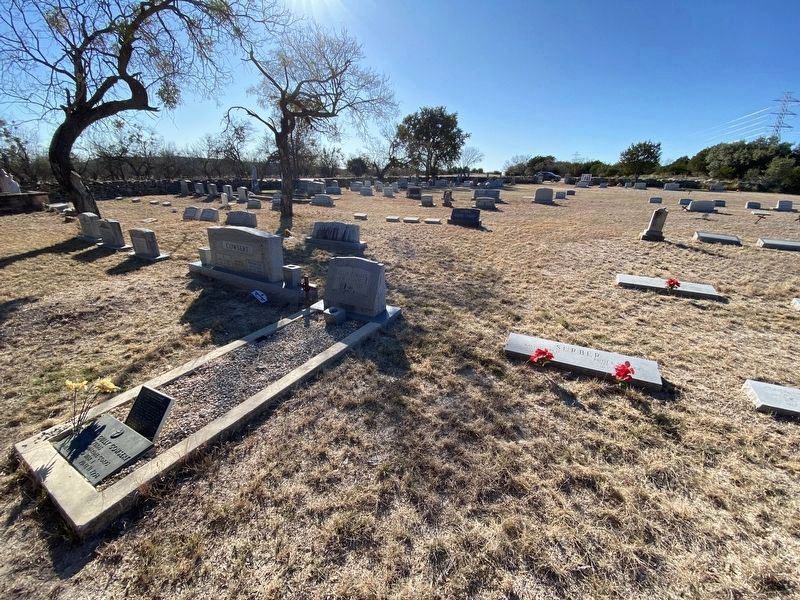 More about this marker. Marker is missing its medallion, only the text plate remains. 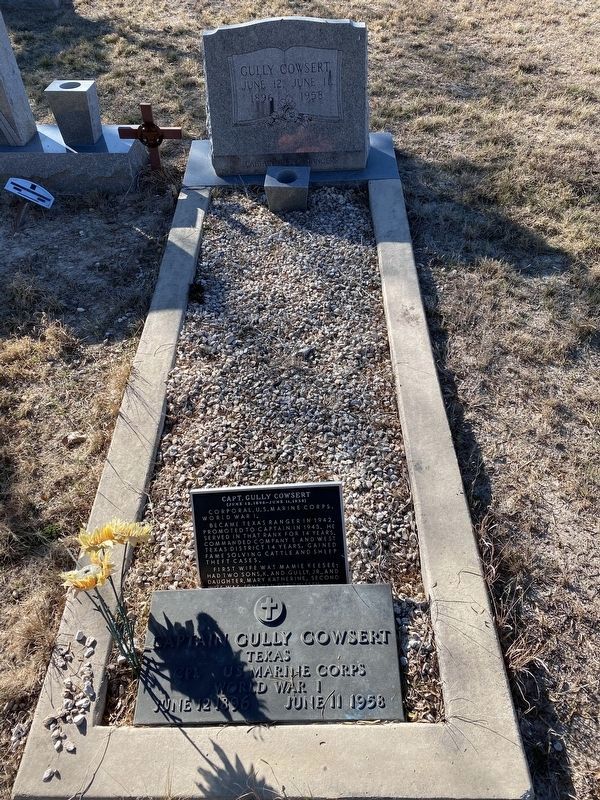