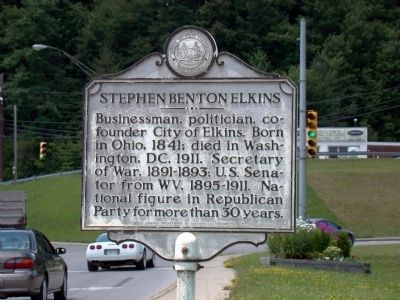 Erected 1991 by West Virginia Department of Culture and History.

Topics and series. This historical marker is listed in these topic lists: Architecture • Cemeteries & Burial Sites • Education • Industry & Commerce • Settlements & Settlers. In addition, it is included in the West Virginia Archives and History series list. A significant historical year for this entry is 1841. 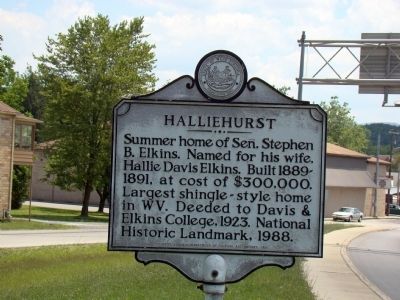 Click or scan to see
this page online
of Randolph Avenue (U.S. 33) and Harrison Avenue (West Virginia Route 92), on the right when traveling west on Randolph Avenue. Touch for map. Marker is in this post office area: Elkins WV 26241, United States of America. Touch for directions.

Also see . . .  Memorial Addresses on the Life and Character of Stephen Benton Elkins. A number of 1911 speeches by U.S. Senators and Congressmen on the life and times of Senator Elkins. “Shortly after the end of his term as [Territorial] Delegate [from New Mexico] Senator Elkins moved to my State, West Virginia, and began to exercise that remarkable talent for business of which he had already shown signs before leaving New Mexico. His business activities were all directed along the line of the development of the resources of his adopted State, and it was largely due to his efforts that the vast natural resources 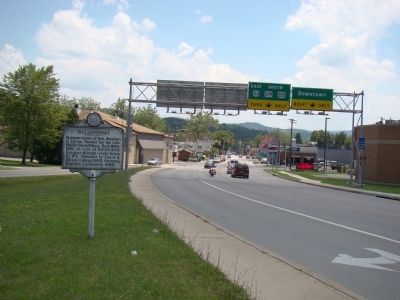 By J. J. Prats, July 15, 2008
3. Route 33 Facing East
of West Virginia became known. His activities gave employment to thousands, and his treatment of labor was always such as to win its earnest friendship. Although occupied with his enormous business interests he always found time to take an active interest in the public affairs of State and Nation, and in the presidential campaign of 1884 was a member of the Republican national committee. On December 17, 1891, President Benjamin Harrison called him to his Cabinet as Secretary of War, and in his administration of the duties of that position he added to his already enviable reputation as a public servant.” —Charles E. Hughes, Senator from West Virginia. (Submitted on December 14, 2008.) 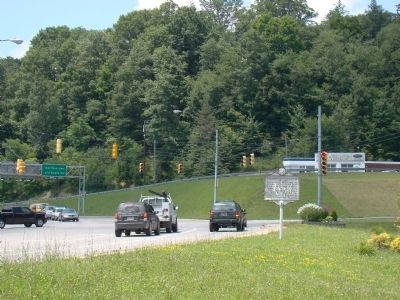 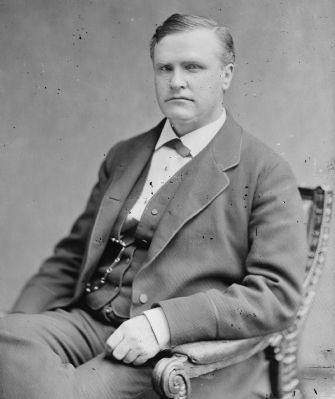 Editor’s want-list for this marker. Photos of Halliehurst • Can you help?
Share This Page.