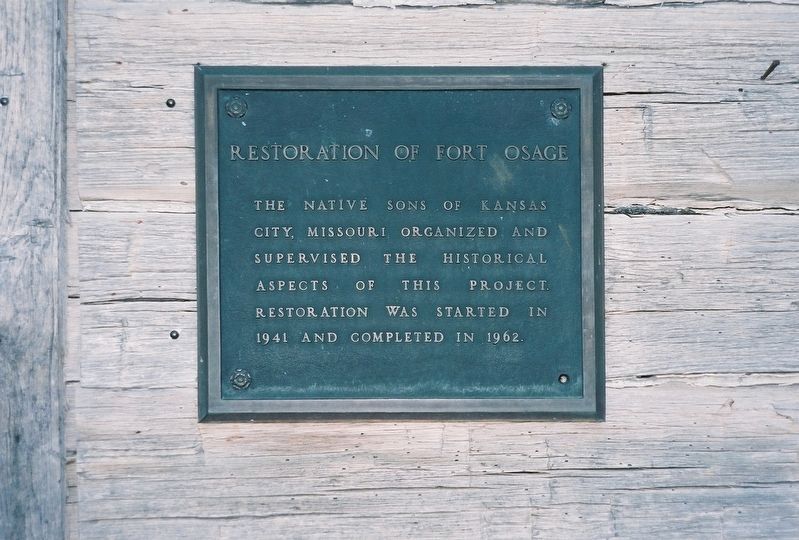 The native sons of Kansas City, Missouri organized and supervised the historical aspects of this project. Restoration was started in 1941 and completed in 1962.

Marker series. This marker is included in the National Historic Landmarks, and the Native Sons and Daughters of Greater Kansas City marker series.

Location. 39° 11.258′ N, 94° 11.53′ W. Marker is near Sibley, Missouri, in Jackson County. Marker can be reached from Osage Street just north of 3rd Street, on the right when traveling north. Touch for map. Marker is at or near this postal address: 107 Osage Street, Buckner MO 64016, United States of America. Touch for directions. 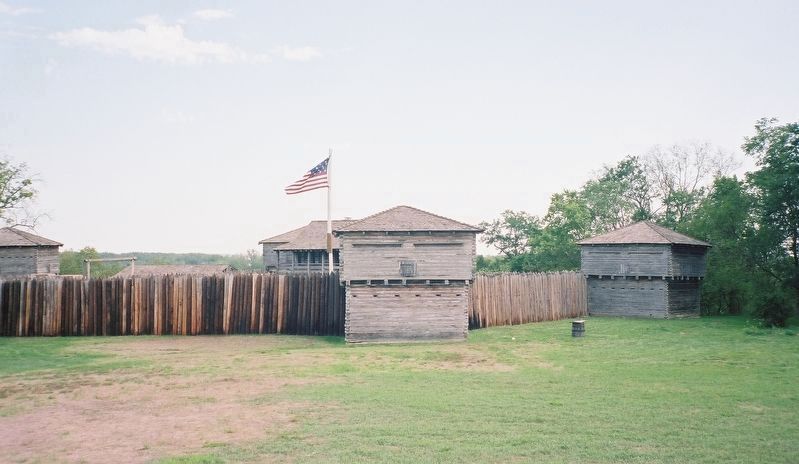 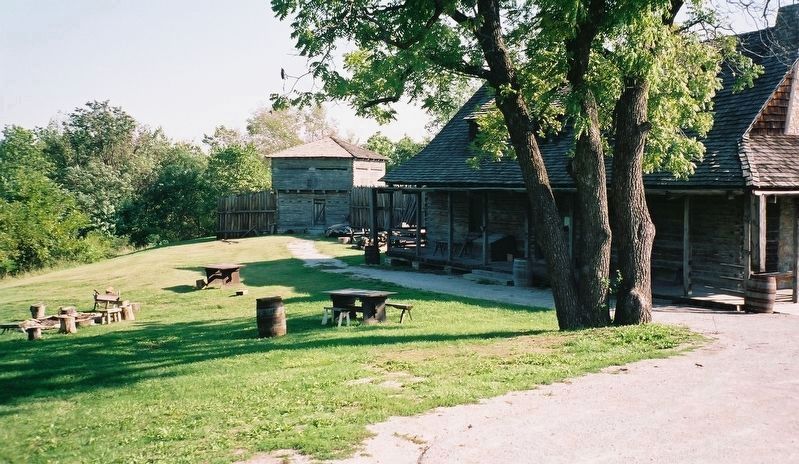