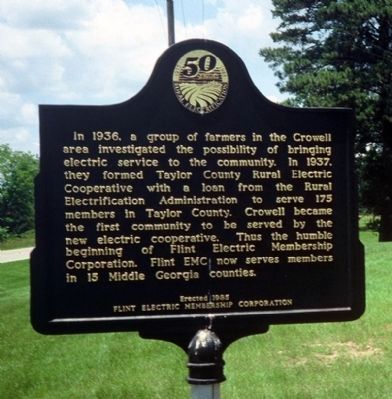 In 1936, a group of farmers in the Crowell area investigated the possibility of bringing electric service to the community. In 1937, they formed Taylor County Rural Electric Cooperative with a loan from the Rural Electrification Administration to serve 175 members in Taylor County. Crowell became the first community to be served by the new electric cooperative. Thus the humble beginning of Flint Electric Membership Corporation. Flint EMC now serves members in 15 Middle Georgia counties.

Topics and series. This historical marker is listed in these topic lists: Agriculture • Charity & Public Work • Industry & Commerce. In addition, it is included in the Rural Electrification 💡 series list. A significant historical year for this entry is 1936. 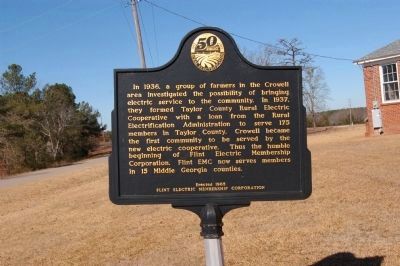 Click or scan to see
this page online
in the Crowell community. Touch for map. Marker is in this post office area: Reynolds GA 31076, United States of America. Touch for directions. 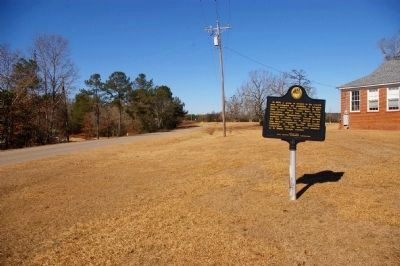 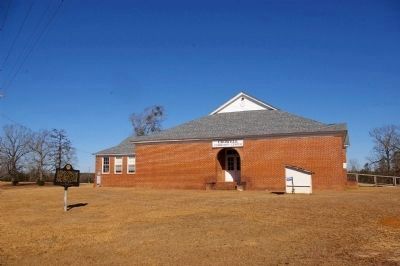