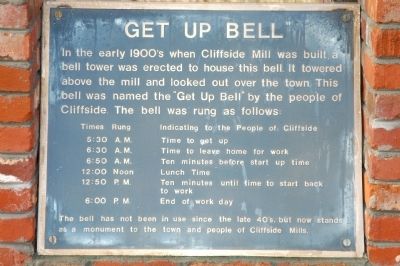 In the early 1900's when Cliffside Mill was built, a bell tower was erected to house this bell. It towered above the mill and looked out over the town. This bell was named the "Get Up Bell" by the people of Cliffside. The bell was rung as follows:
Times Rung Indicating to the people of Cliffside
5:30 A.M. • Time to get up
6:30 A.M. • Time to leave home for work
6:50 A.M. • Ten minutes before start up time
12:00 Noon • Lunch time
12:50 P.M. • Ten minutes until time to start back to work
6:00 P.M. • End of work day
The bell has not been in use since the late 40's, but now stands as a monument to the town and people of Cliffside Mills.

Topics and series. This historical marker is listed in this topic list: Industry & Commerce. In addition, it is included in the Historic Bells 🔔 series list. 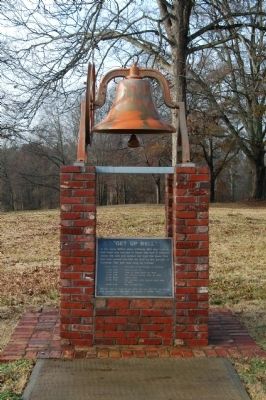 Click or scan to see
this page online
Touch for map. Marker is in this post office area: Cliffside NC 28024, United States of America. Touch for directions. 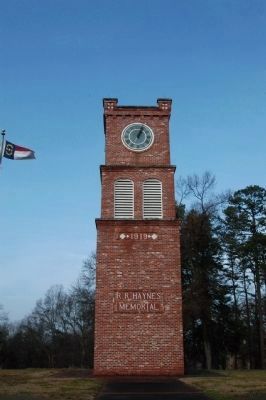 By Michael Sean Nix, December 21, 2008
3. R.R. Haynes Memorial Tower
This tower is all that is left of the R.R.Haynes Memorial Building. It served the entertainment needs of the Cliffside community for decades. Like most of the old buildings of this mill town, it met the wrecking ball some years ago. 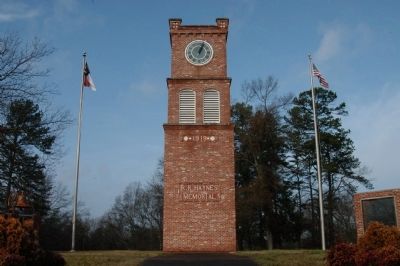 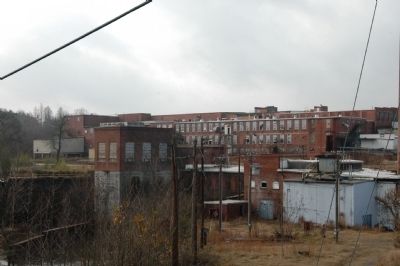 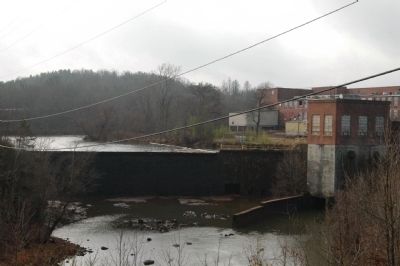 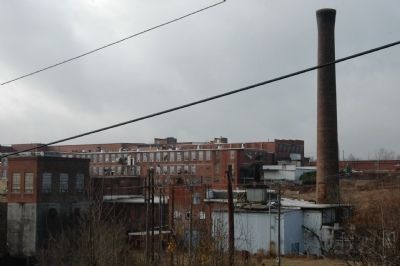