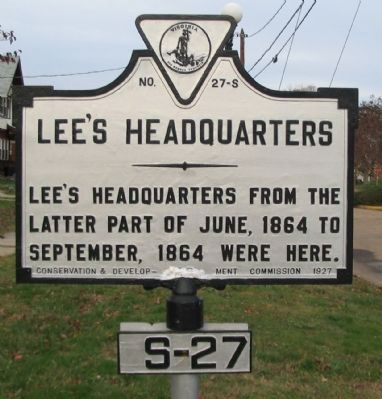 Photographed By Craig Swain, November 22, 2008
1. Lee's Headquarters Marker
Inscription.
Lee's headquarters from the latter part of June, 1864 to September, 1864 were here. . This historical marker was erected in 1927 by Conservation and Development Commission. It is in Colonial Heights Virginia

Topics and series. This historical marker is listed in this topic list: War, US Civil. In addition, it is included in the Virginia Department of Historic Resources series list. A significant historical month for this entry is June 1864. 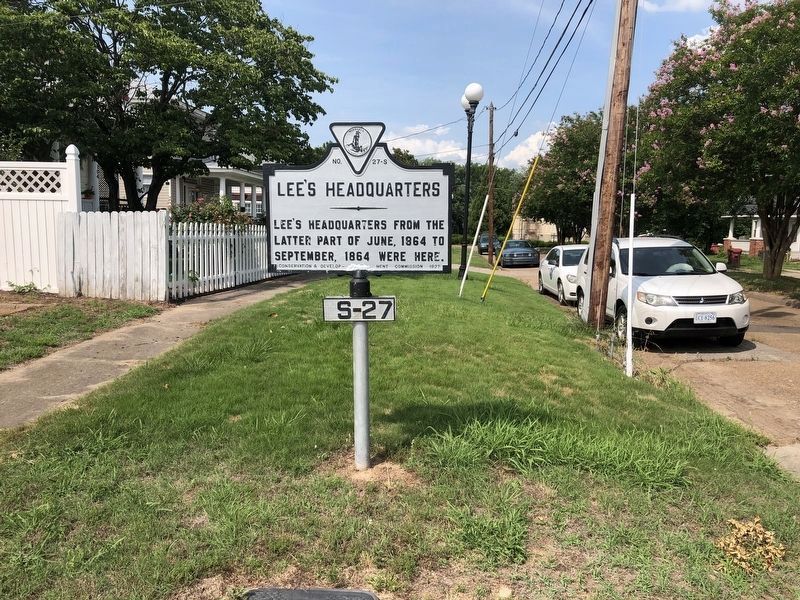 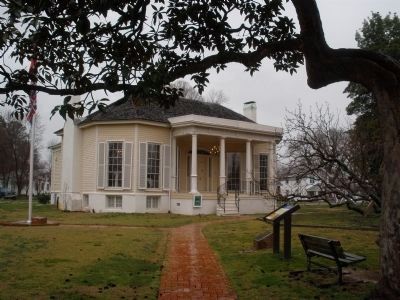 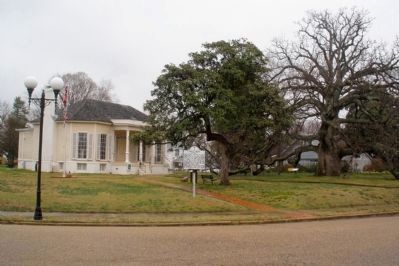