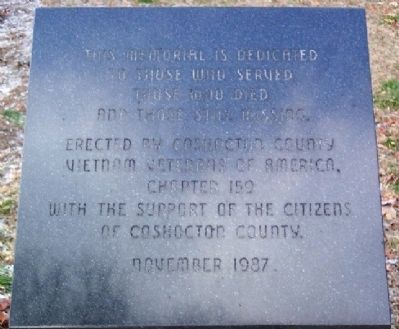 This memorial is dedicated to those who served, those who died, and those still missing.

As we view this memorial, let us:
Grieve with those who lost a loved one
Comfort those who still suffer
Assist those left handicapped
Forgive those who were misled
Understand those who can not cope
Console those who feel guilt
Honor those who returned
Learn from this experience
and remember 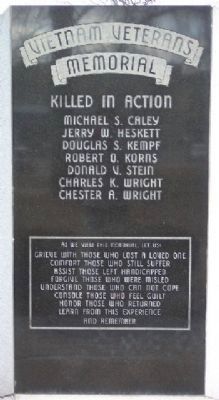 Photographed By William Fischer, Jr., December 22, 2008
2. Those Killed in Action

Click or scan to see
this page online
is on Main Street, on the right when traveling west. Marker is on the south courthouse grounds. Touch for map. Marker is in this post office area: Coshocton OH 43812, United States of America. Touch for directions.

Additional commentary.
1. How This Memorial Came To Be
In 1979 I began to search out Vietnam War veterans in Coshocton County, Ohio, to try and get enough vets together to form a local chapter of the Vietnam Veterans Association. In 1980 a Rap Support Group was formed to aid Vietnam Vets in Coshocton County that were having problems with PTSD. I was part of that group and we met and talked and worked through many issues relating to Vietnam Veterans and our war experience. We decided to stick together and form 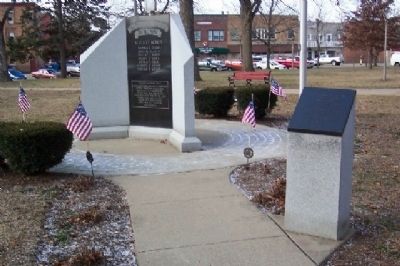 In 1985 I wrote the proposal and proposed at a meeting of VVA to seek donations to erect and dedicate a memorial to our local comrades of the Vietnam War. We met with the County Commissioners that year to get permission to use a piece of ground at the Courtsquare for the memorial. It was granted a few weeks later. Through donations and support from the local community, the memorial was dedicated in November of 1987, about one year from the date when the project began.

I believe that for the healing that was needed by many local veterans at the time, a memorial to honor those Vietnam Veterans of our county was a start in the right direction.
— Submitted September 10, 2011, by James Shivers Jr. of Coshocton, Ohio. 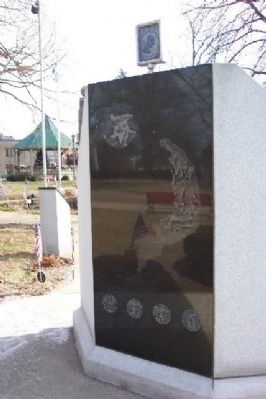 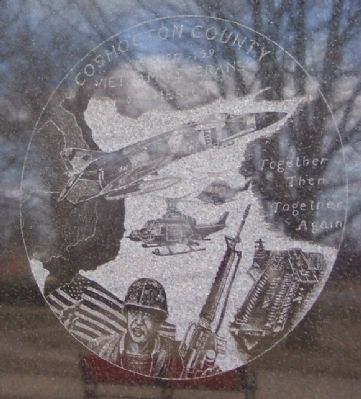 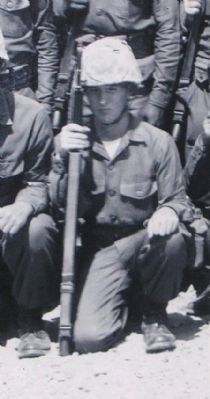