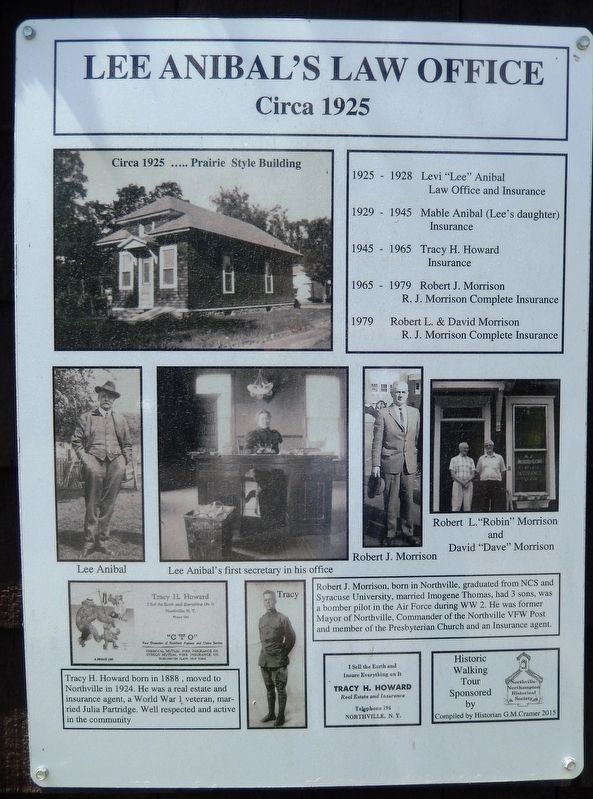 Tracy H. Howard born in 1888, moved to Northville in 1924. He was a real estate and insurance agent, a World War 1 veteran, married Julia Partridge. Well respected and active in the community.

Robert J. Morrison, born in Northville, graduated from NCS and Syracuse University, married Imogene Thomas, had 3 sons, was a bomber pilot in the Air Force during WW 2. He was former Mayor of Northville, Commander of the Northville VFW Post and member of the Presbyterian Church and an insurance agent. 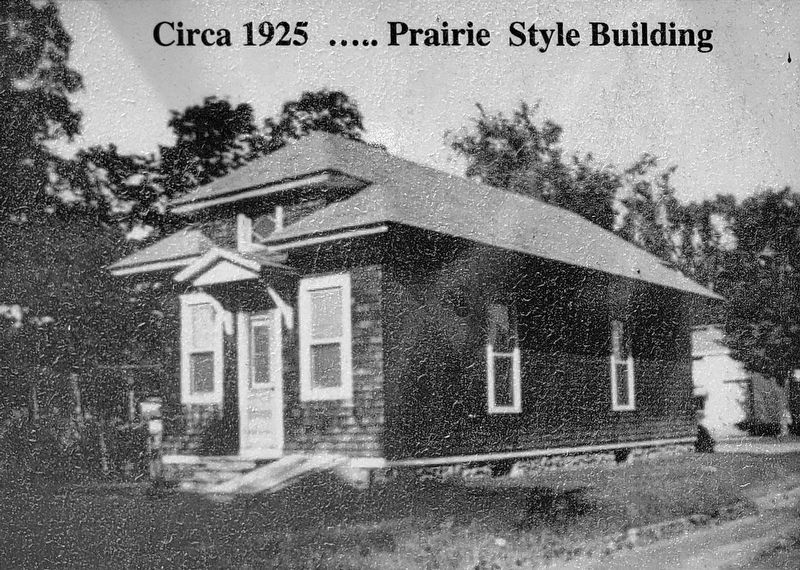 Click or scan to see
this page online
N, 74° 10.351′ W. Marker is in Northville, New York, in Fulton County. Marker is on North Main Street north of Water Street, on the left when traveling north. Marker is mounted at eye-level, directly on the subject building, just to the left of the front entrance. Touch for map. Marker is at or near this postal address: 141 North Main Street, Northville NY 12134, United States of America. Touch for directions.

Related markers. Click here for a list of markers that are related to this marker. Northville Historical Walking Tour

Also see . . .  Northville Historical Walking Tour. The first permanent settlement took place in the late 1780’s. Main Street was surveyed and laid out in 1797. In 1807 only six families lived along Main Street. The village was incorporated in 1873. During the latter half of the nineteenth century, the lumber industry created a boomtown with milling, cooperage, tanning and woodenware industries. 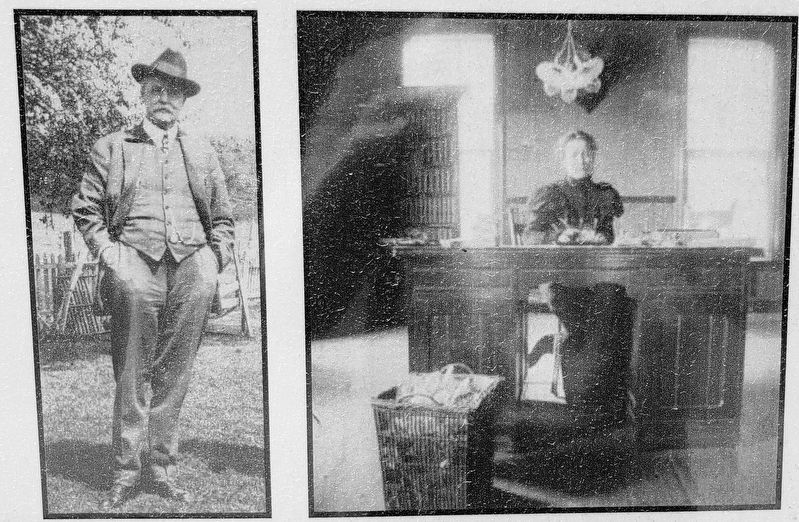 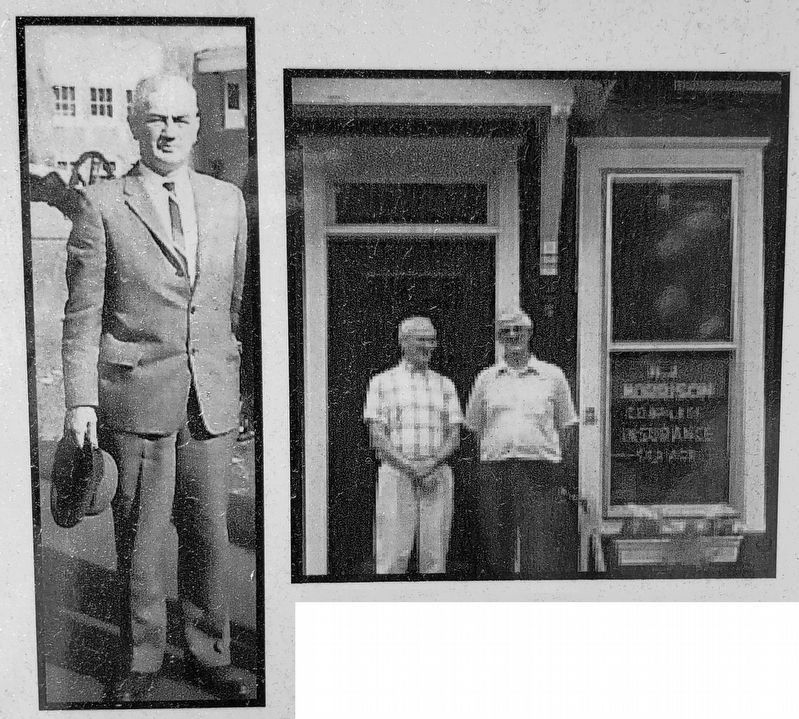 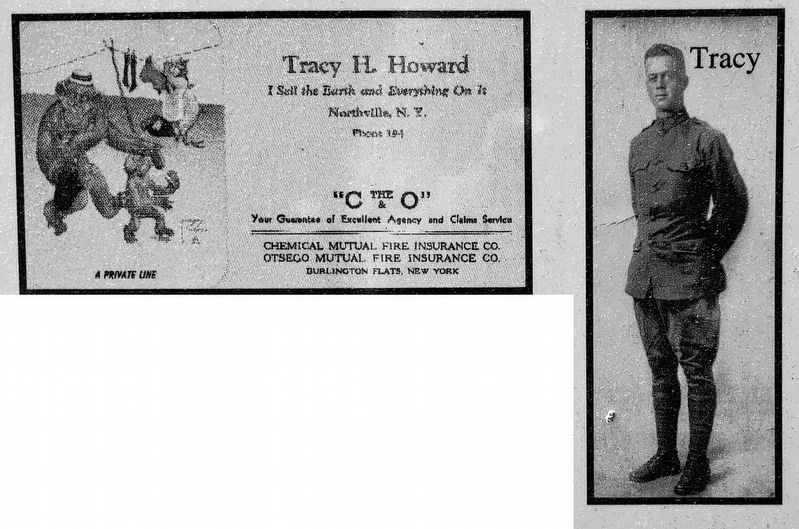 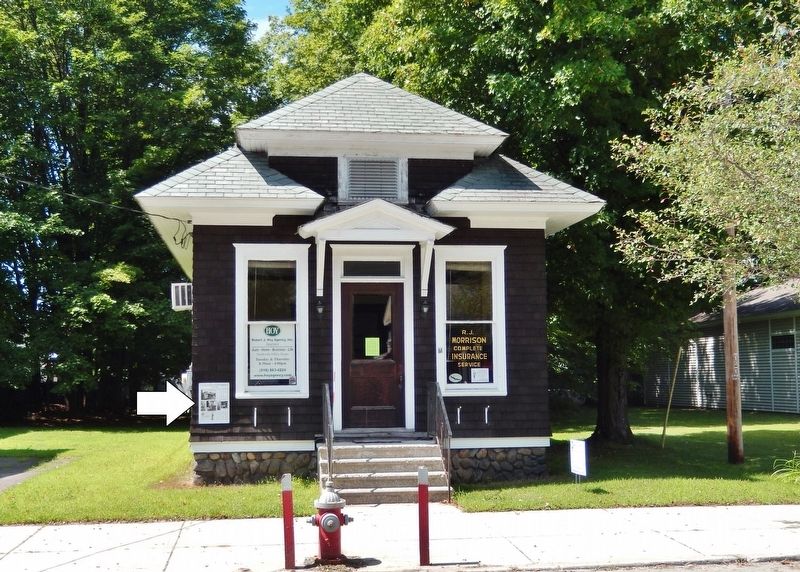