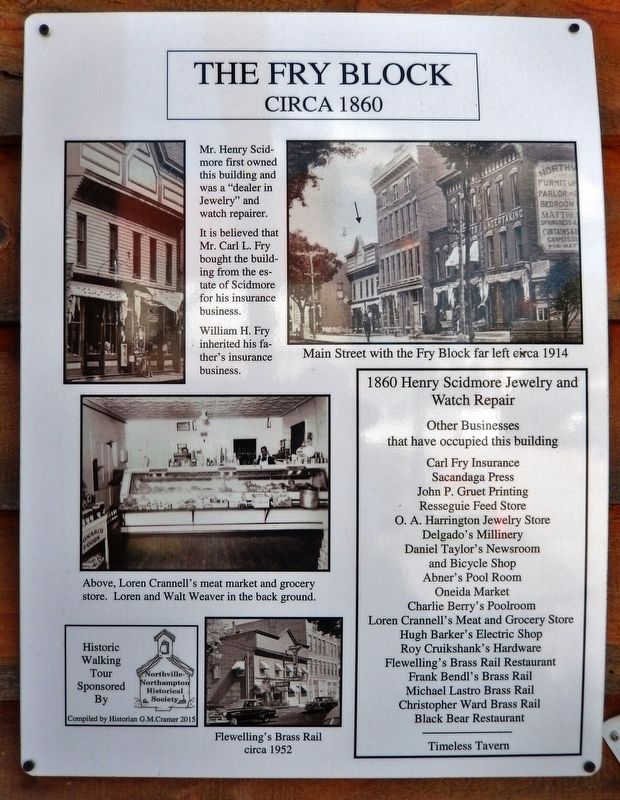 Mr. Henry Scidmore first owned this building and was a "dealer in Jewelry" and watch repairer.

It is believed that Mr. Carl L. Fry bought the building from the estate of Scidmore for his insurance business.

Topics. This historical marker is listed in this topic list: Industry & Commerce. A significant historical year for this entry is 1860. 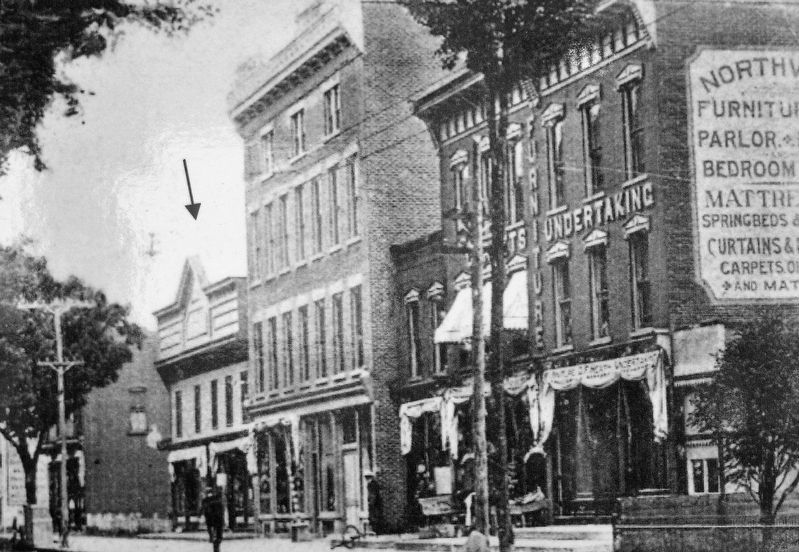 Click or scan to see
this page online
10.295′ W. Marker is in Northville, New York, in Fulton County. Marker is on South Main Street just south of Bridge Street, on the left when traveling south. Marker is mounted at eye-level at the northwest corner of the subject building, facing north. Touch for map. Marker is at or near this postal address: 162 South Main Street, Northville NY 12134, United States of America. Touch for directions.

Related markers. Click here for a list of markers that are related to this marker. Northville Historical Walking Tour

Also see . . .  Northville Historical Walking Tour. The first permanent settlement took place in the late 1780’s. Main Street was surveyed and laid out in 1797. In 1807 only six families lived along Main Street. The village was incorporated in 1873. During the latter half of the nineteenth century, the lumber industry created a boomtown with milling, cooperage, tanning and 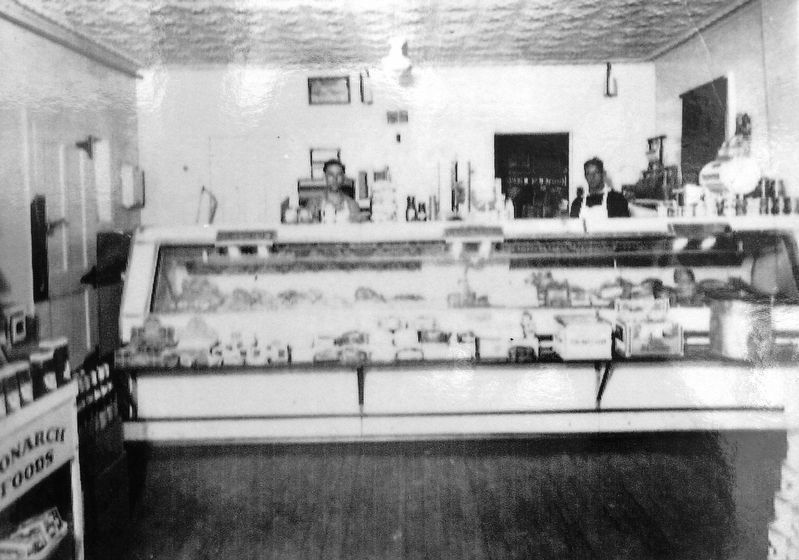 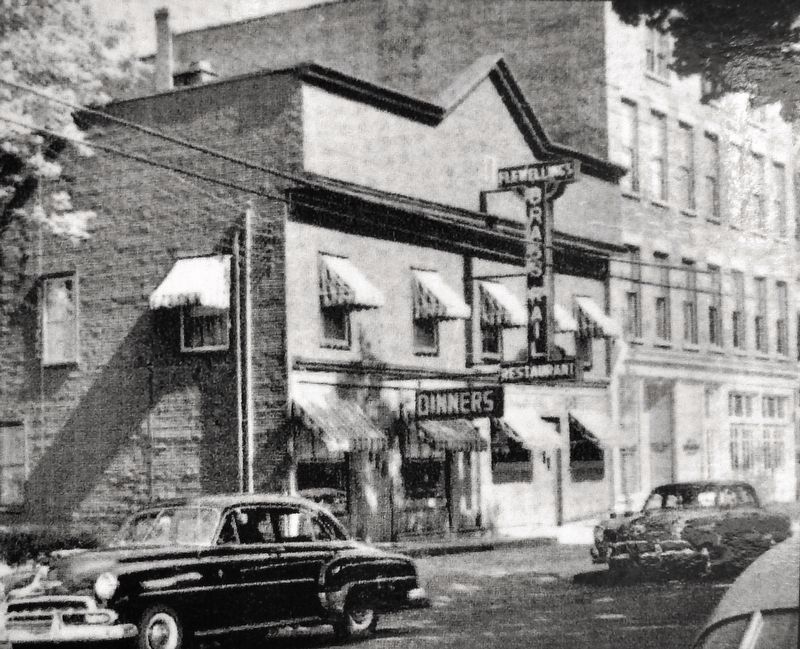 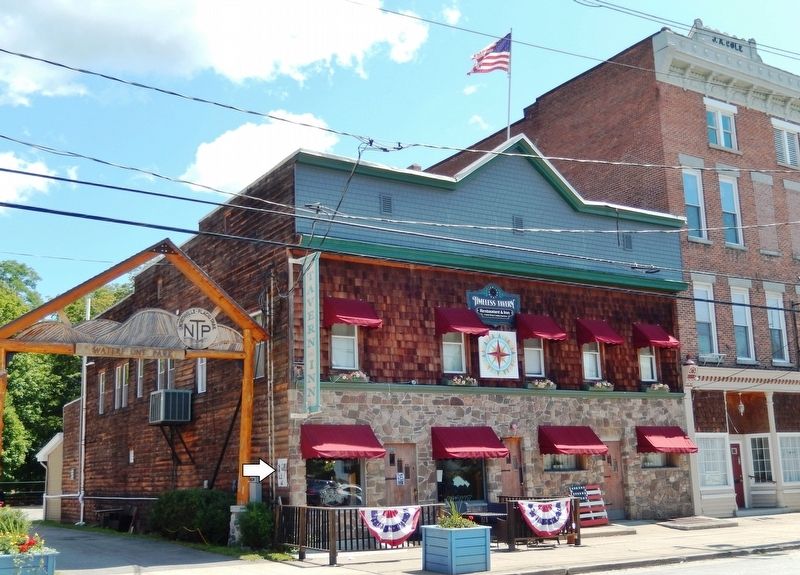