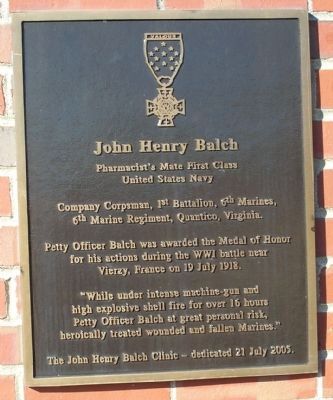 Petty Officer Balch was awarded the Medal of Honor for his actions during the WWI battle near Vierzy, France on 19 July 1918.

Topics and series. This historical marker is listed in these topic lists: Science & Medicine • War, World I. In addition, it is included in the Medal of Honor Recipients series list. A significant historical date for this entry is July 19, 1918.

Location. 38° 30.747′ N, 77° 18.51′ W. Marker is in Quantico, Virginia, in Prince William County. Marker can be reached from Catlin near Russell Road, on the right when traveling west. Located on the outside of the Quantico Naval Health Clinic on the Quantico Marine Corps Base. Touch for map. Marker is at or near this postal address: 3259 Catlin Avenue, Quantico VA 22134, United States of America. Touch for directions. 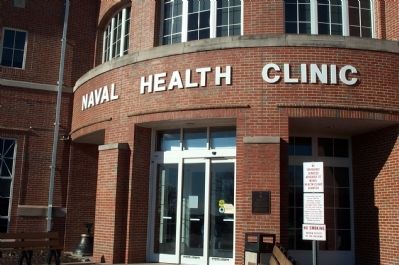 Additional commentary.
1. Medal of Honor Citation
The President of the United States in the name of The Congress takes pleasure in presenting the Medal of Honor to

Citation:
For gallantry and intrepidity at the risk of his life above and beyond the call of duty, with the 6th Regiment, U.S. Marines, in action at Vierzy, on 19 July 1918. Balch unhesitatingly and 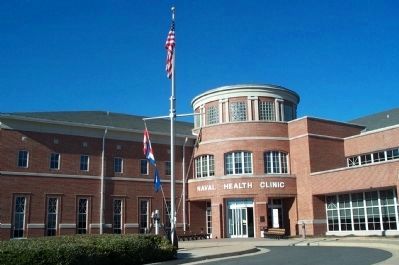 Photographed By Kathy Walker, December 29, 2008
3. Entrance to Naval Health Clinic
fearlessly exposed himself to terrific machinegun and high-explosive fire to succor the wounded as they fell in the attack, leaving his dressing station voluntarily and keeping up the work all day and late into the night unceasingly for 16 hours. Also in the action at Somme-Py on 5 October 1918, he exhibited exceptional bravery in establishing an advanced dressing station under heavy shellfire.
— Submitted December 31, 2008, by Kevin W. of Stafford, Virginia. 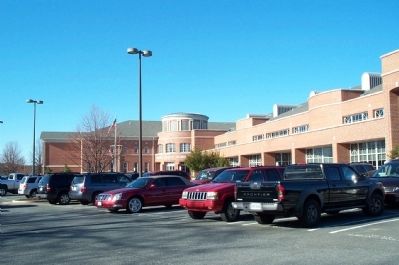 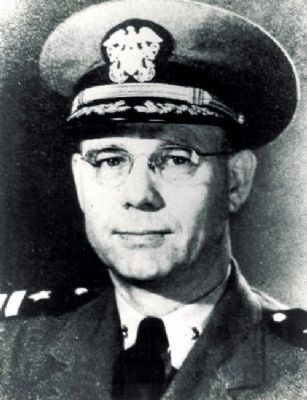 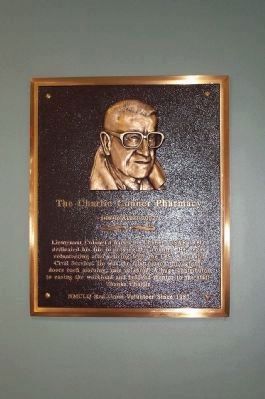 Photographed By Kathy Walker, December 29, 2008
6. Plaque Inside Pharmacy in Naval Health Clinic
Plaque reads
Charlie Conner Pharmacy
Dedicated 2002
Lieutenant Colonel Charles B. Conner, USAR (Ret), dedicated his life to serving this country. He began volunteering after retiring from the U.S. Army and Civil Service. He was the first person through the doors each morning rain or shine. A huge contributor to easing the workload and beloved mentor to the staff.
Thanks Charlie
NMCLQ Red Cross Volunteer Since 1987 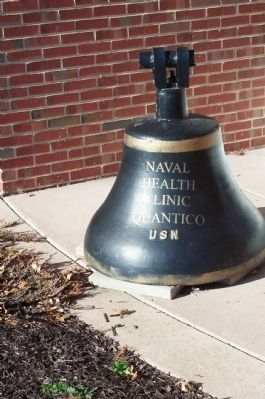