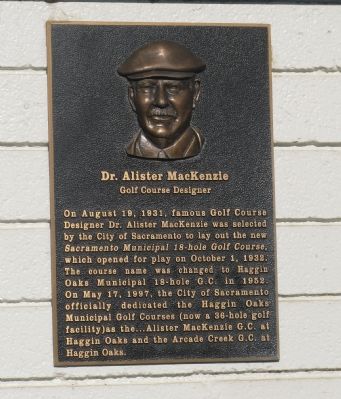 Topics. This historical marker is listed in these topic lists: Parks & Recreational Areas • Sports. A significant historical month for this entry is May 1883.

Location. 38° 38.001′ N, 121° 24.195′ W. Marker is in Sacramento, California, in Sacramento County. Marker is mounted on the wall of the Alister MacKenzie Colf Course Clubhouse at the Haggin Oaks Golf Complex. Touch for map. Marker is at or near this postal address: 3645 Fulton Avenue, Sacramento CA 95821, United States of America. Touch for directions. By Syd Whittle, December 31, 2008
2. Dr. Alister MacKenzie Marker
This marker is located on the left. The center marker is commemorating Michael "Mac" McDonagh and the marker on the right commemorates Anthony J. "Tom" LePresti. (See "Nearby Markers" for additional information.) 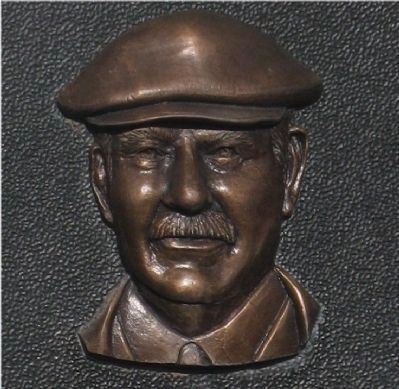 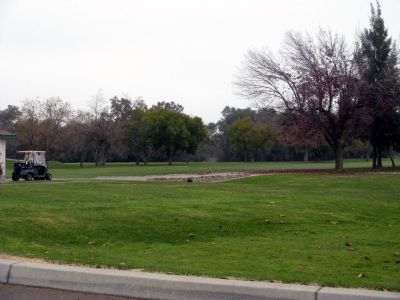