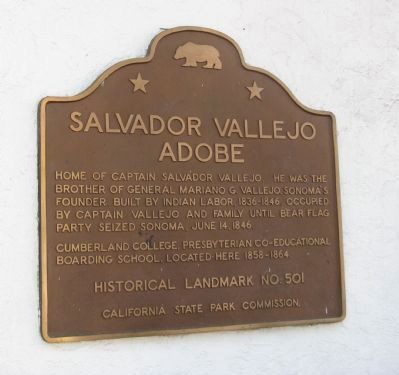 Topics and series. This historical marker is listed in these topic lists: Churches & Religion • Education • Native Americans • Settlements & Settlers • War, Mexican-American. In addition, it is included in the California Historical Landmarks series list. A significant historical date for this entry is June 14, 1874. 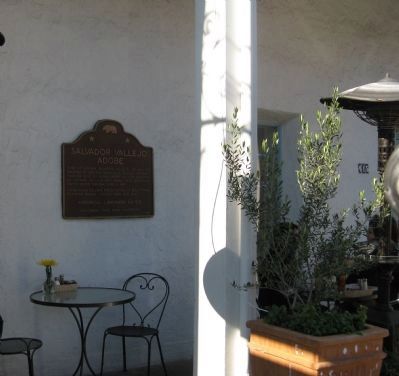 Regarding Salvador Vallejo Adobe. This site has been designated as California Registered Historical Landmark No.501

Additional commentary.
1. The Salvador Vallejo Adobe
This historic adobe, built by Indian labor, was originally one story. The second story was probably added in 1852 when the northern portion, which functioned as the El Dorado Hotel, was purchased by Cumberland Presbytery. From 1858 to 1864, Cumberland College, a co-educational boarding school, occupied the corner site. The wooded Greek 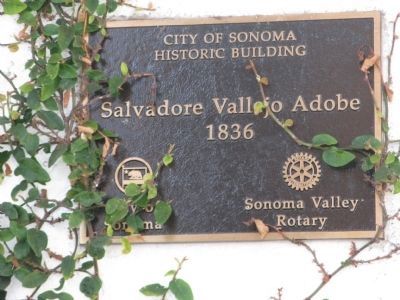 By Syd Whittle, January 10, 2009
3. Salvador Vallejo Adobe Marker
A Second Marker placed by The City of Sonoma and Sonoma Valley Rotary.
Salvadore Vallejo Adobe
1836
Revival façade was added during this period. The portion of the original adobe became the home of Camille Aguillon family during the 19870’s. Aguillon made and sold wine on the ground floor through 1906.
Source: Sonoma Walking Tour Brochure
— Submitted January 12, 2009, by Syd Whittle of Mesa, Arizona. 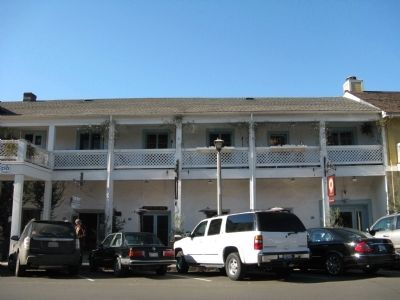 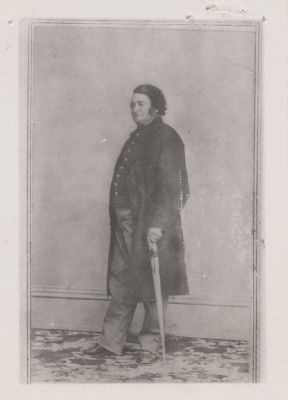 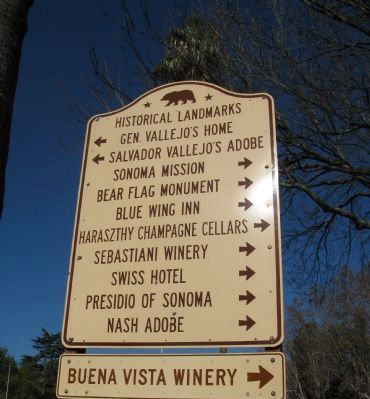