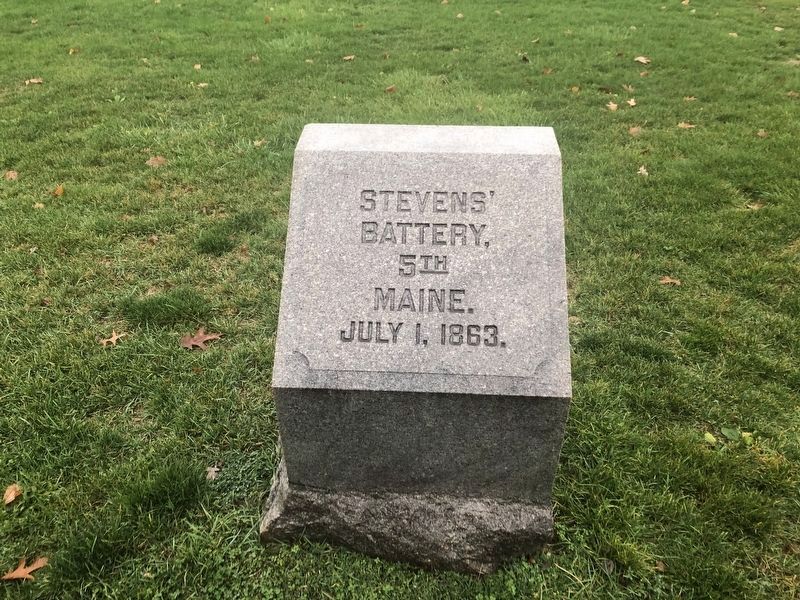 Location. 39° 50.024′ N, 77° 14.697′ W. Marker is near Gettysburg, Pennsylvania, in Adams County. Marker is on Seminary Avenue, on the right when traveling south. Located on Seminary Ridge in the Lutheran Theological Seminary, adjacent to Gettysburg National Military Park. Touch for map. Marker is in this post office area: Gettysburg PA 17325, United States of America. Touch for directions. 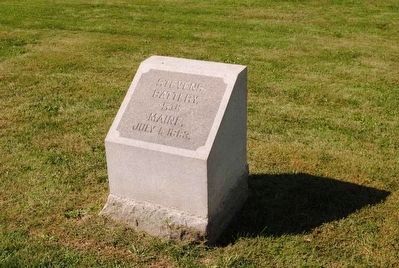 Photographed By Brian Scott, September 23, 2015
2. Stevens' Battery Monument
During the fighting on July 1, the 5th Maine Battery moved its six guns north to this spot. Forced to withdraw, the unit nearly lost a gun when a wheel fell off the carriage, but prompt action by Capt. Greenleaf Stevens saved it. The battery's main monument is on Stevens Knoll, named after the 5th Maine's captain. (Guide to Gettysburg Battlefield Monuments by Tom Huntington)

Related markers. Click here for a list of markers that are related to this marker. Steven's Battery at Gettysburg. 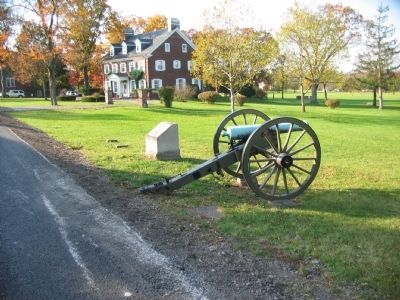 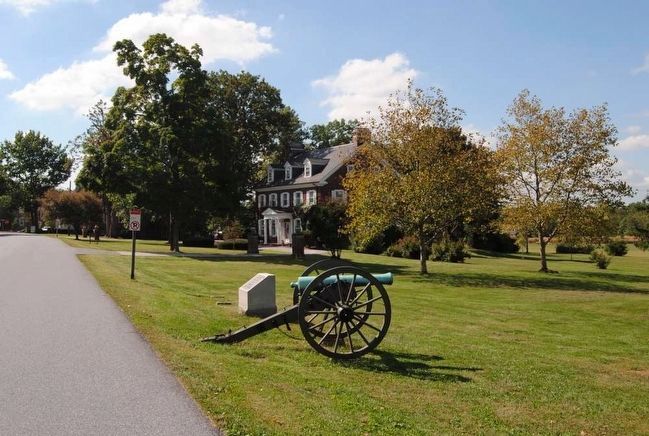 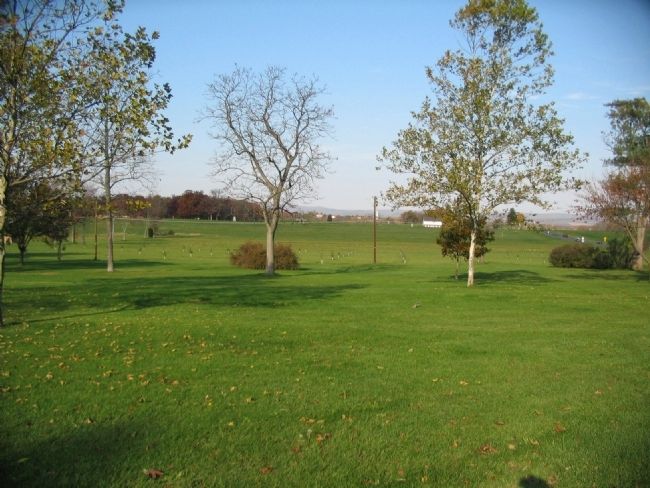 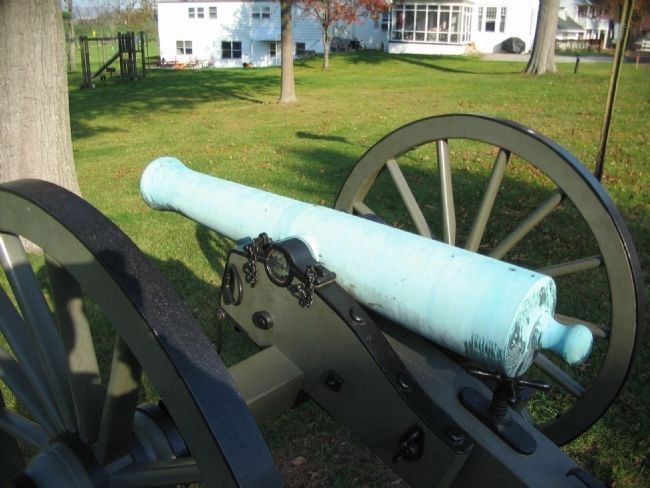 Photographed By Craig Swain, November 1, 2008
6. A "False Napoleon"
In the 1890's the Gettysburg Park Commission intended to place artillery pieces at every battery position marked at Gettysburg. Their preference was to use the same type employed by the battery at each spot. However a shortage of 12-pdr Napoleons inhibited the commission. A solution was found by modifying smaller field guns to look like Napoleons from a distance. In this particular case, a rifled 3.8 inch gun cast by Ames Foundry in 1861 was so modified. As originally cast, the gun used the design of the Model 1841 6-pdr Field Gun. In the modification process, the "step" at the reinforce was removed, the breech base and chase rings were turned off, and about first six inches of the bore was enlarged. Roughly 30 such modifications were made. Many of these "Gettysburg False Napoleons" were later distributed to other National Battlefield Parks. 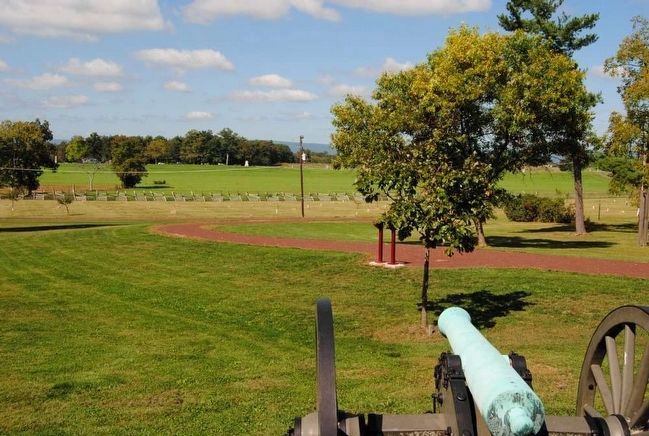