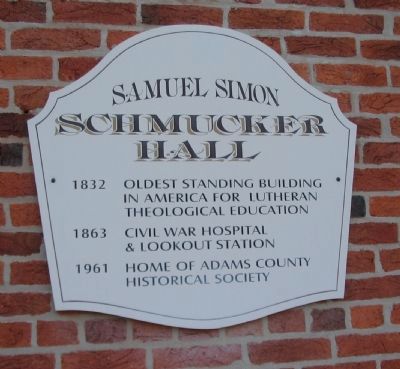 Topics. This historical marker is listed in these topic lists: Churches & Religion • Education • War, US Civil. A significant historical year for this entry is 1832.

Location. 39° 49.927′ N, 77° 14.669′ W. Marker is in Gettysburg, Pennsylvania, in Adams County. Marker is on Seminary Avenue, on the left when traveling south. Located on Seminary Ridge in the Lutheran Theological Seminary, adjacent to Gettysburg National Military Park. Touch for map. Marker is in this post office area: Gettysburg PA 17325, United States of America. Touch for directions. 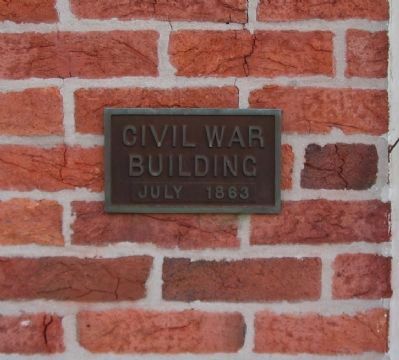 Photographed By Craig Swain, November 1, 2008
2. Civil War Building Plaque
The hall is one of many buildings in Adams County that date to the time of the war.

Related markers. Click here for a list of markers that are related to this marker. Markers and Monuments at the Seminary. 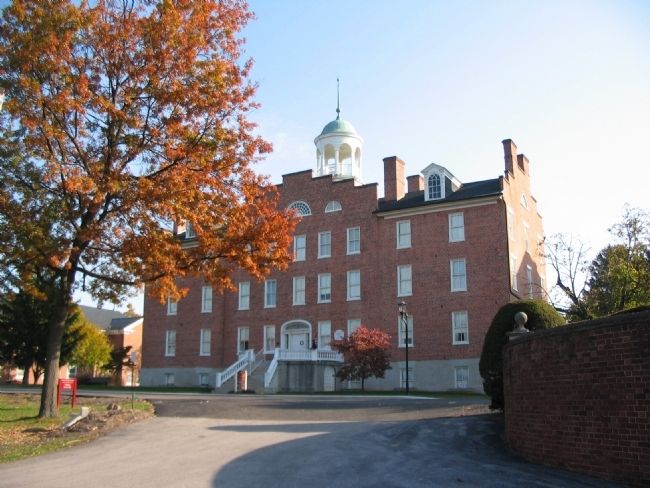