Topics and series. This historical marker is listed in this topic list: Industry & Commerce. In addition, it is included in the "Safety Follows Wisdom" Portland Cement Association Safety Trophies series list. A significant historical year for this entry is 1960. 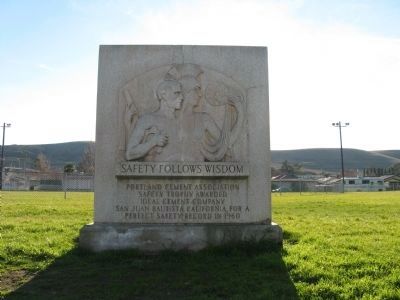 Additional commentary.
1. Ideal Cement Company
Ideal Cement operated a Quarry at the base of San Juan Mountain from 1926 to 1973.
— Submitted January 15, 2009, by Syd Whittle of Mesa, Arizona. 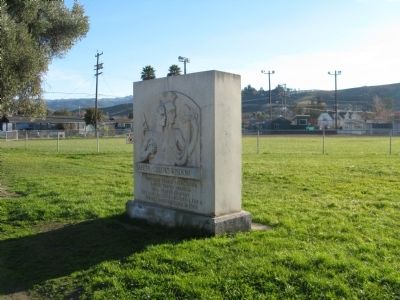 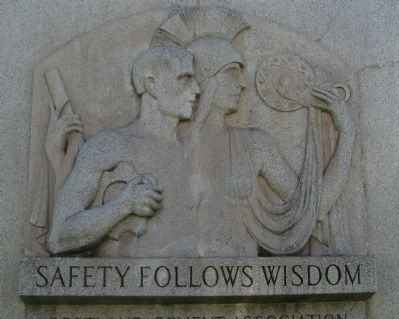