Home of the Father-Son Governors 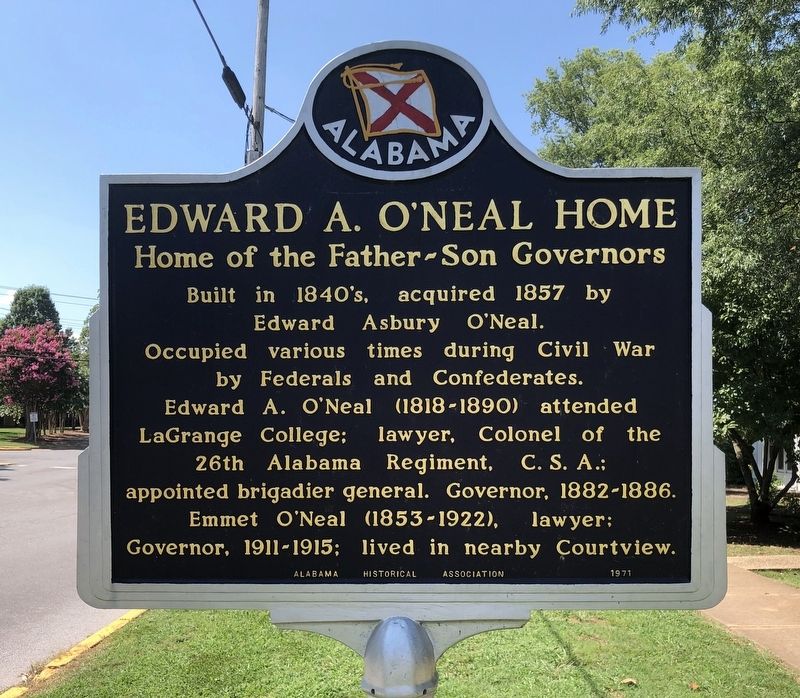 Topics. This historical marker is listed in these topic lists: Government & Politics • War, US Civil. A significant historical year for this entry is 1857. 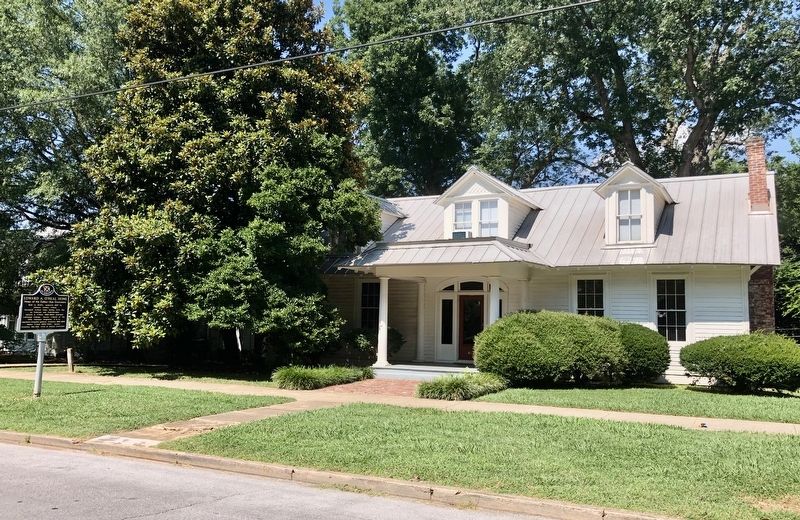 More about this marker. House is owned by the O'Neal family and is now used as offices of the Muscle Shoals National Heritage Area. 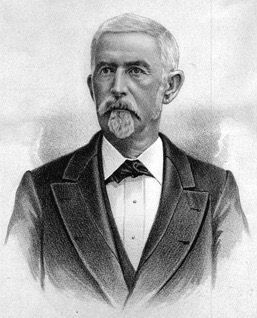