"The Father of the Coast Guard" 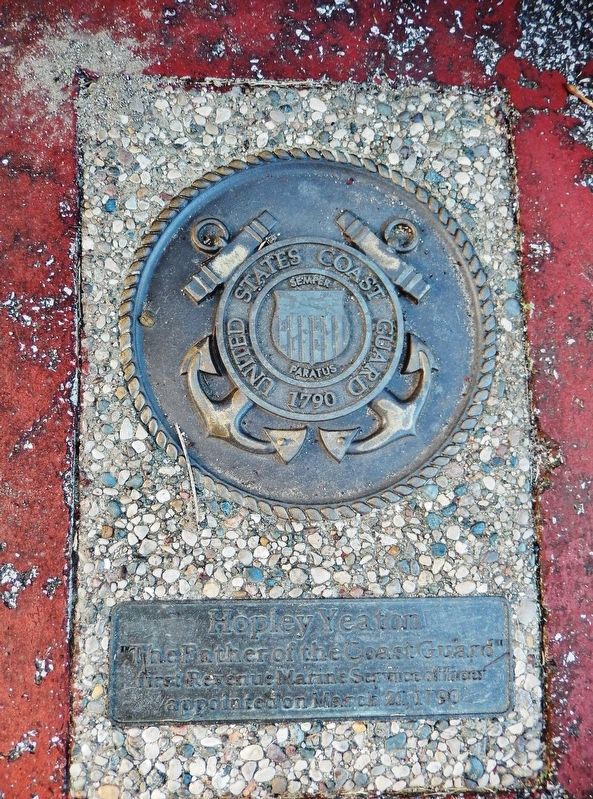 Topics. This historical marker is listed in this topic list: Notable Events. A significant historical date for this entry is March 21, 1790. 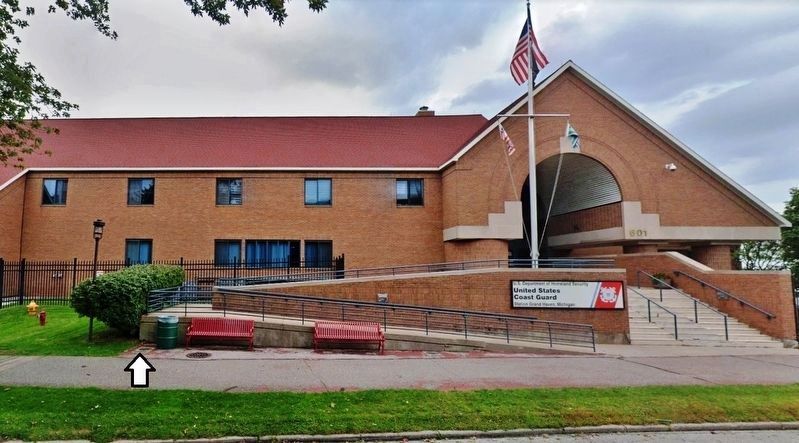 2. Hopley Yeaton Marker
(marker is embedded in the walkway, near the entrance ramp)