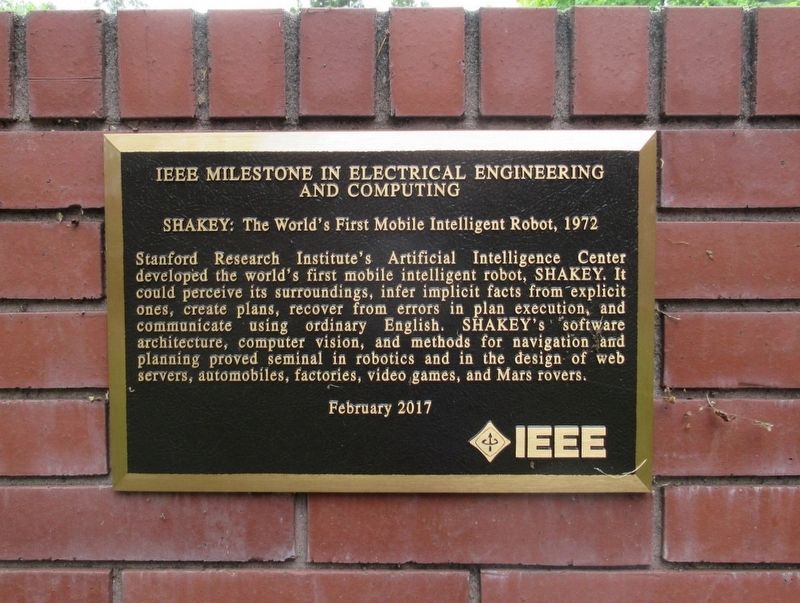 Erected 2017 by Institute of Electrical and Electronics Engineers.

Topics and series. This historical marker is listed in these topic lists: Industry & Commerce • Science & Medicine. In addition, it is included in the IEEE Milestones in Electrical Engineering and Computing series list.

Location. 37° 24.887′ N, 122° 4.658′ W. Marker is in Mountain View, California, in Santa Clara County. Marker can be reached from the intersection of N Shoreline Blvd. and La Avenida Street, on the right when traveling north. Located 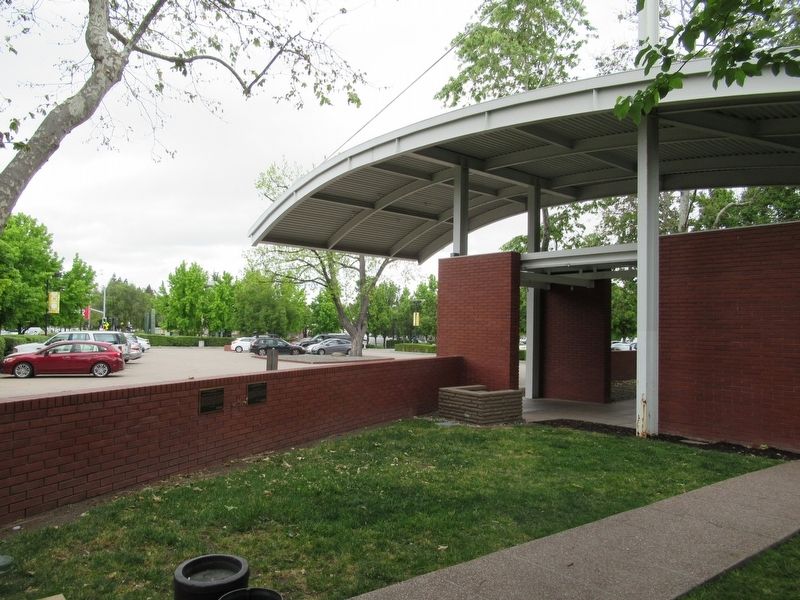 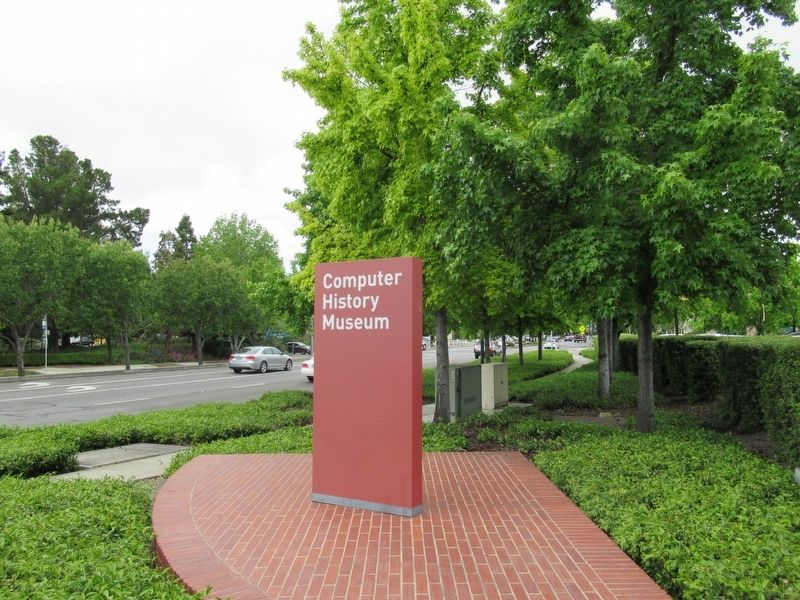