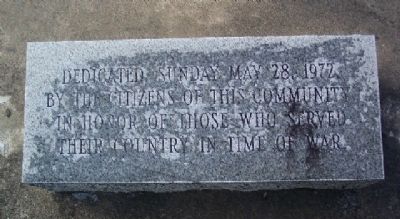 Dedicated Sunday May 28, 1972 by the citizens of this community in honor of those who served their country in time of war.

Erected 1972 by Citizens of West Lafayette. 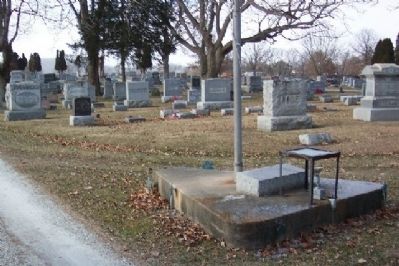 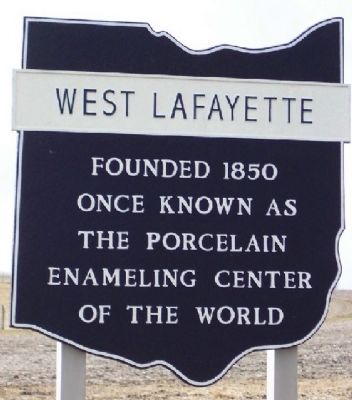