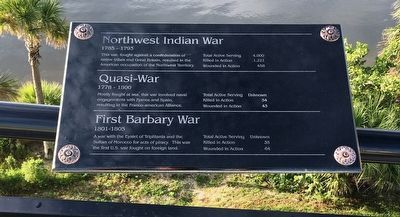 Northwest Indian War
1785 – 1793
This war, fought against a confederation of native tribes and Great Britain, resulted in the American occupation of the Northwest Territory.

Quasi-War
1778 -1800
Mostly fought at sea, this war involved naval engagements with France and Spain, resulting in the Franco-american Alliance.

First Barbary War
1778 – 1800
A war with the Eyalet of Triplitania and the Sultan of Morocco for acts of piracy. This was the first U.S. war fought on foreign land.

Erected 2020 by City of Daytona Beach. 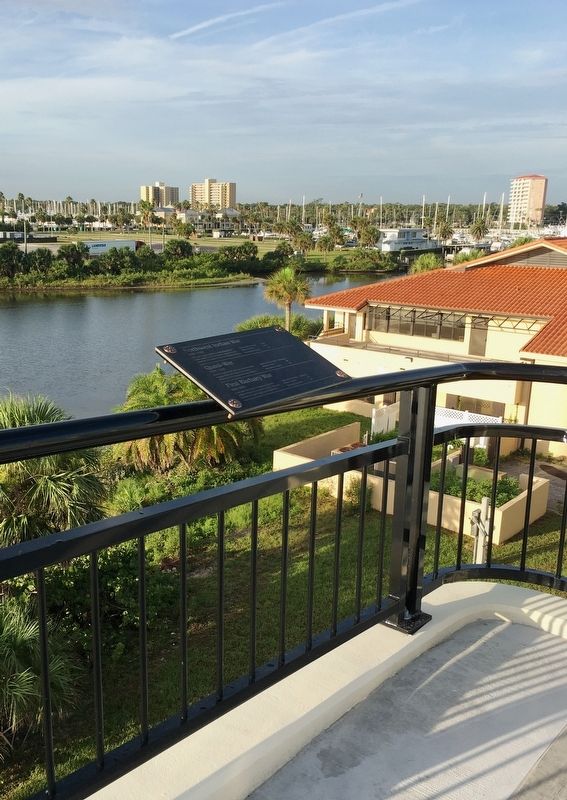 Click or scan to see
this page online
, in Volusia County. Memorial is on East Orange Avenue 0.1 miles east of City Island Parkway, on the right when traveling east. Marker located on the Tom Staed Veterans Memorial Bridge. Touch for map. Marker is in this post office area: Daytona Beach FL 32114, United States of America. Touch for directions.

More about this marker. Currently there are 25 historic markers, commemorating America's military conflicts, located at scenic overlooks on the bridge. Florida’s first concrete arch bridge is named after Daytona Beach’s most renowned hotelier and entrepreneur. 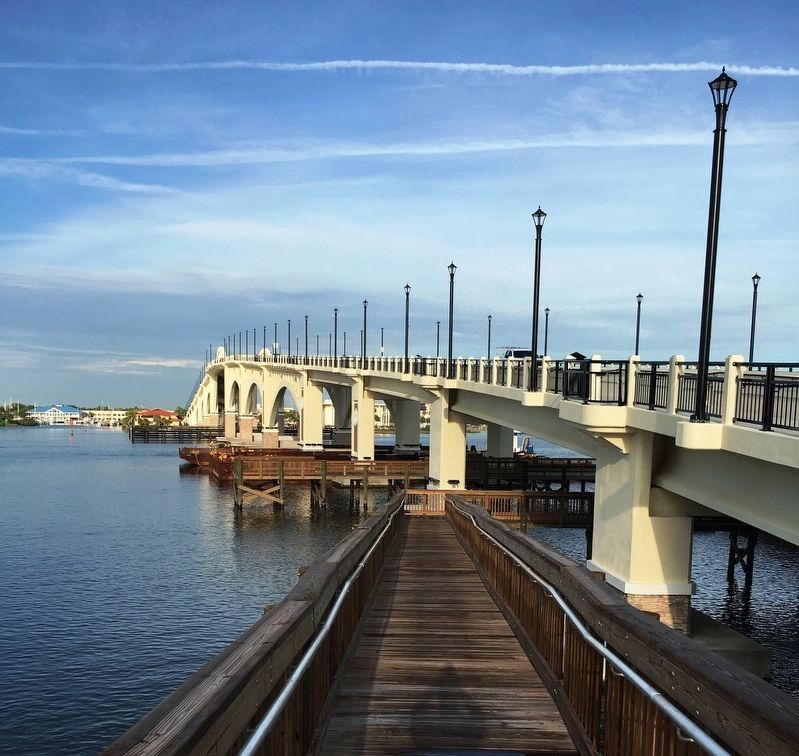 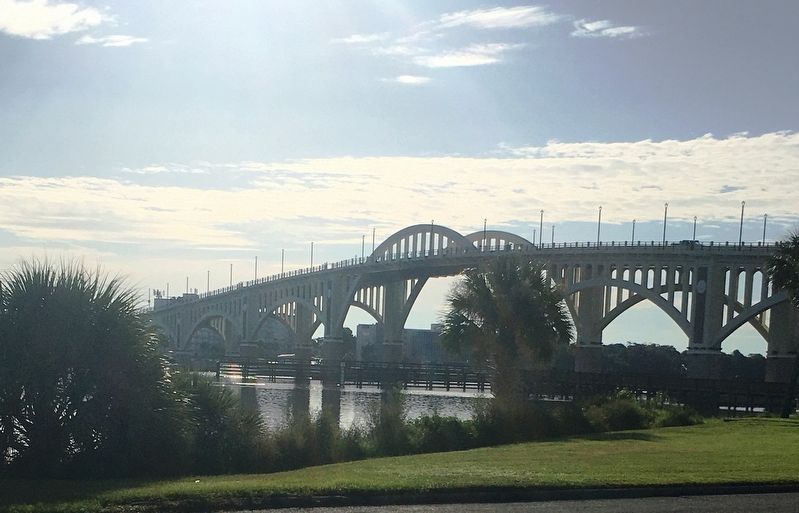