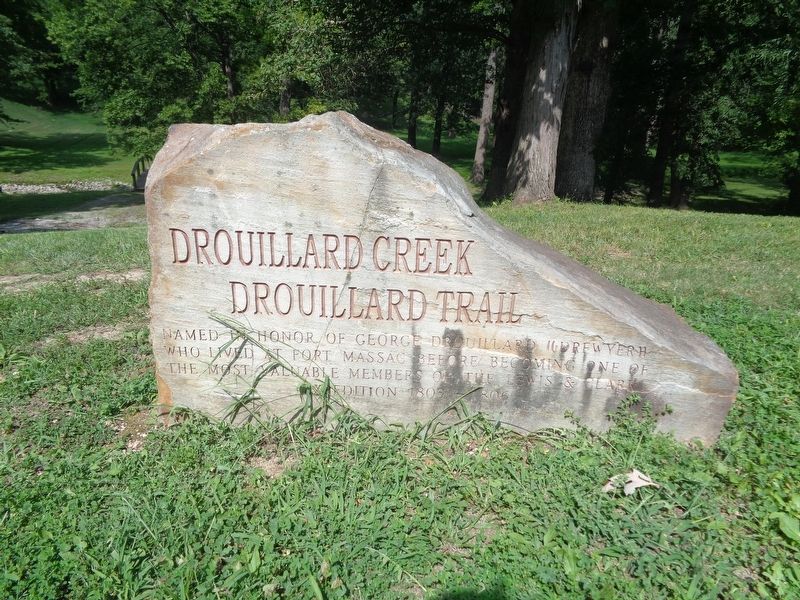 Named in honor of George Drouillard ((Drewyer)) who lived at Fort Massac before becoming one of the most valuable members on the Lewis and Clark Expedition 1803 - 1806.

Topics and series. This historical marker is listed in these topic lists: Exploration • Parks & Recreational Areas. In addition, it is included in the Lewis & Clark Expedition series list. 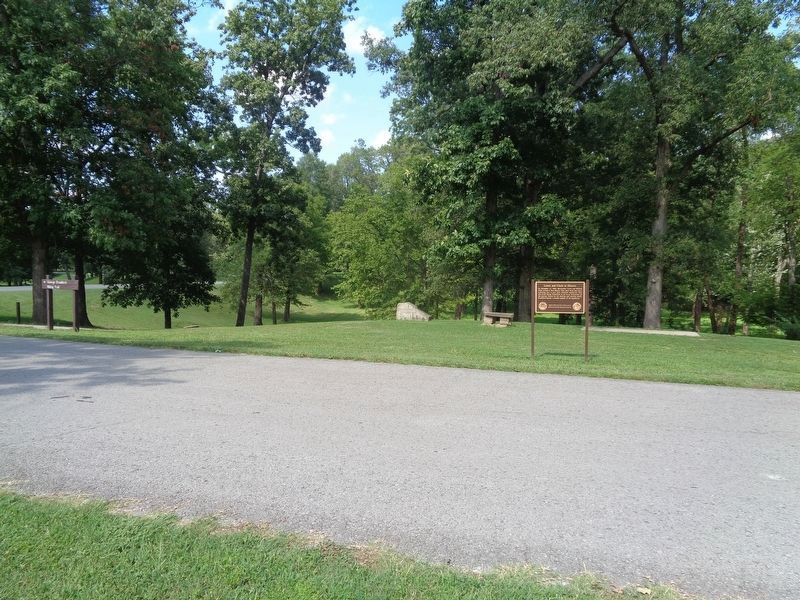 Click or scan to see
this page online
(approx. 0.2 miles away); Hope Light (approx. 0.9 miles away). Touch for a list and map of all markers in Metropolis.