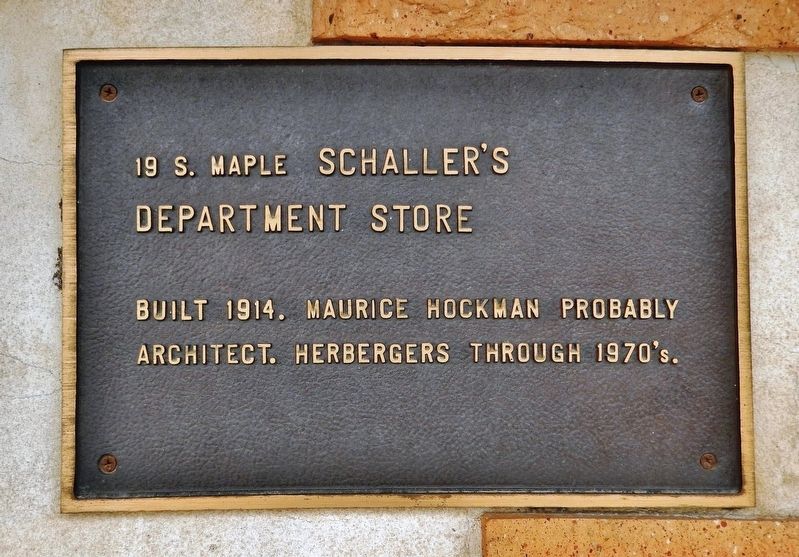 Topics. This historical marker is listed in this topic list: Notable Buildings. A significant historical year for this entry is 1914.

Location. 44° 53.972′ N, 97° 6.804′ W. Marker is in Watertown, South Dakota, in Codington County. Marker is on South Maple south of East Kemp Avenue, on the right when traveling south. Marker is mounted at eye-level, directly on the northeast corner of the subject building, facing South Maple. Touch for map. Marker is at or near this postal address: 19 South Maple, Watertown SD 57201, United States of America. Touch for directions. 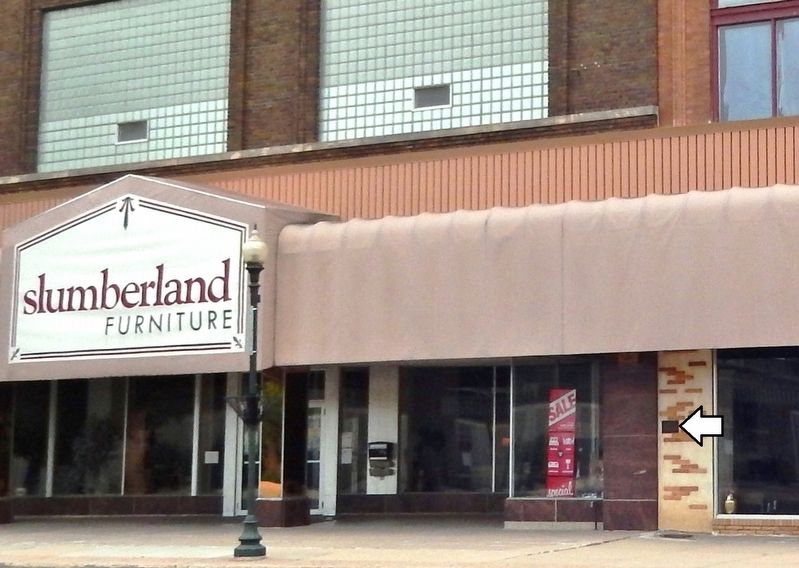 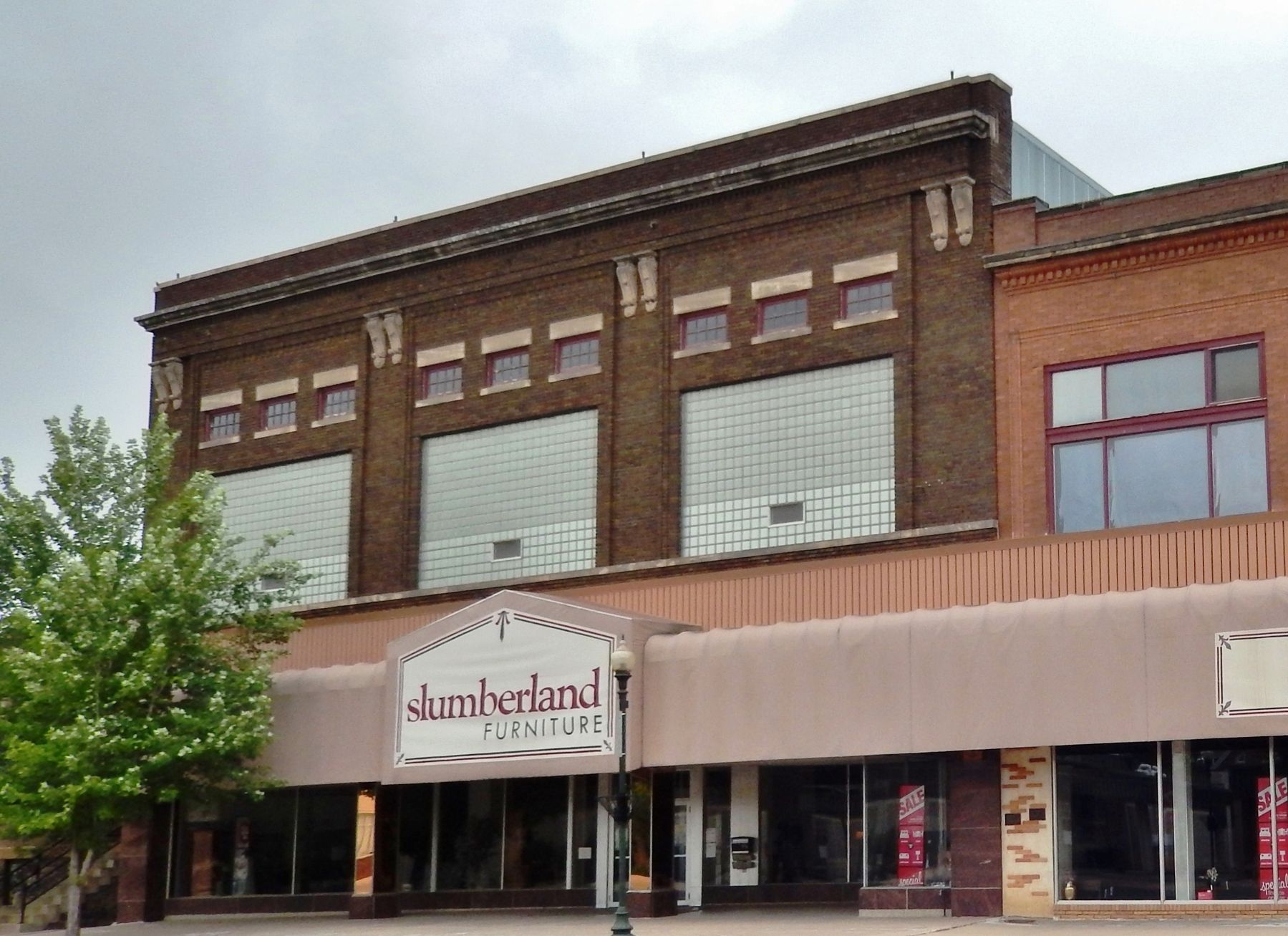