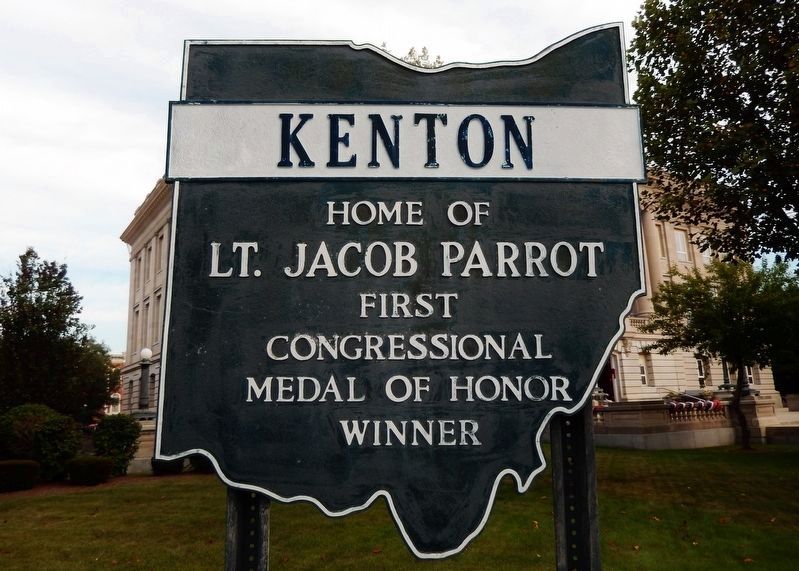 Topics and series. This historical marker is listed in these topic lists: Patriots & Patriotism • War, US Civil. In addition, it is included in the Medal of Honor Recipients series list. 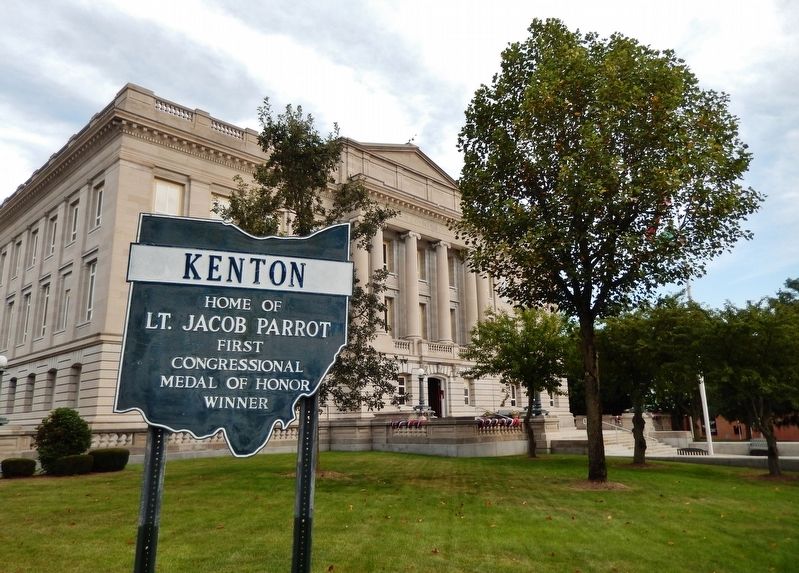 Also see . . .
1. First Medal of Honor Recipient Private Jacob Parrott. Parrott was born in Ohio in 1843. At the outbreak of the Civil War in 1861, he joined the US Army with the 33rd Ohio Infantry. He served throughout the war, reaching the rank of first lieutenant. In April of 1862, Parrott was one of 22 men to volunteer for a dangerous raid of a Confederate railway line that has been remembered in history as the Great Locomotive Chase. (Submitted on August 24, 2020, by Cosmos Mariner of Cape Canaveral, Florida.)

2. Jacob Parrott. One of the youngest of the raiders, 19-year old Parrott was severely beaten after his capture in an interrogation. Despite his severe treatment, he remained silent. After the successful escape of 6 raiders, they became first to receive the Medal of Honor. Parrot was first of those 6, making his award the FIRST presentation in history. (Submitted on August 24, 2020, by Cosmos Mariner of Cape Canaveral, Florida.)