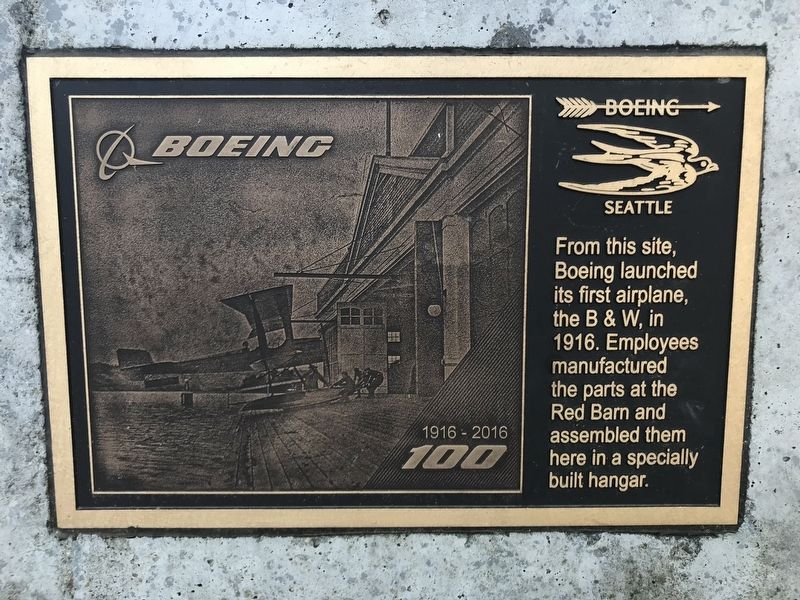 Photographed By Lee C, August 24, 2020
1. Boeing's Lake Union Seaplane Hangar Marker
Inscription.
Boeing's Lake Union Seaplane Hangar. Boeing Seattle. , From this site, Boeing launched its first airplane, the B and W, in 1916. Employees manufactured the parts at the Red Barn and assembled them here in a specially built hangar. . This historical marker was erected in 2016 by The Seattle Parks Department. It is in Seattle in King County Washington

From this site, Boeing launched its first airplane, the B & W, in 1916. Employees manufactured the parts at the Red Barn and assembled them here in a specially built hangar.

Erected 2016 by The Seattle Parks Department.

Topics. This historical marker is listed in these topic lists: Air & Space • Industry & Commerce. A significant historical year for this entry is 1916.

Location. 47° 38.591′ N, 122° 19.731′ W. Marker is in Seattle, Washington, in King County. Marker can be reached from East Roanoke Street near Fairview Avenue, on the right when traveling west. The marker is located on a low concrete border in the Roanoke Street Mini Park. Touch for map. Marker is in this post office area: Seattle WA 98102, United States of America. Touch for directions. 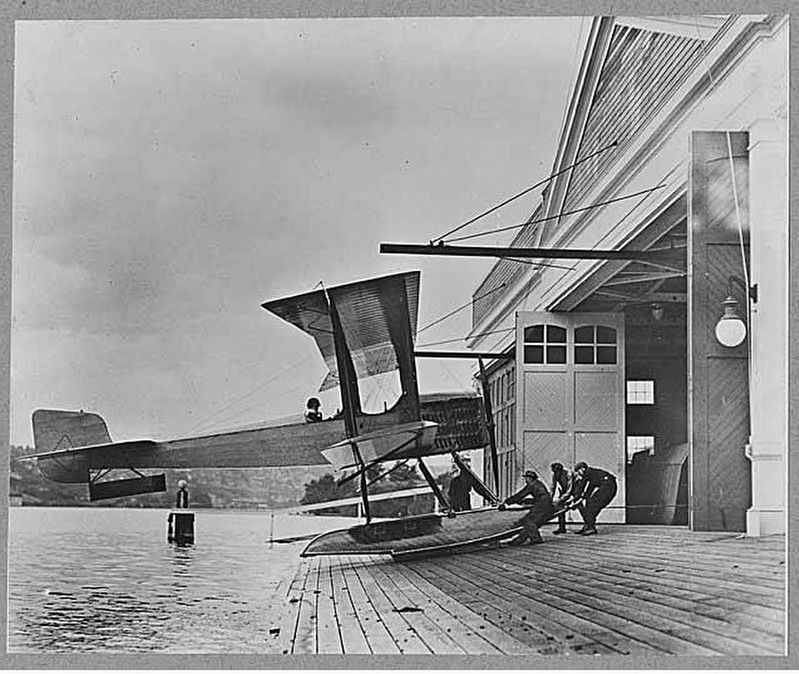 Photographed By Unknown, circa 1916
2. Boeing's Lake Union Seaplane Hangar
This photo is included on the marker and is courtesy of the Boeing Company

Click or scan to see
this page online
The Fremont Troll (approx. one mile away); Naval Training Station Seattle (approx. 1.1 miles away); Lenin in Fremont (approx. 1.2 miles away). Touch for a list and map of all markers in Seattle.

More about this marker. Credit for this marker goes to Craig Dupler, 31 year employee of the Boeing Company.

Also see . . .  Roanoke Street Mini Park. The marker is mounted on a low concrete wall that borders this park. (Submitted on August 25, 2020, by Lee C of Orting, Washington.) 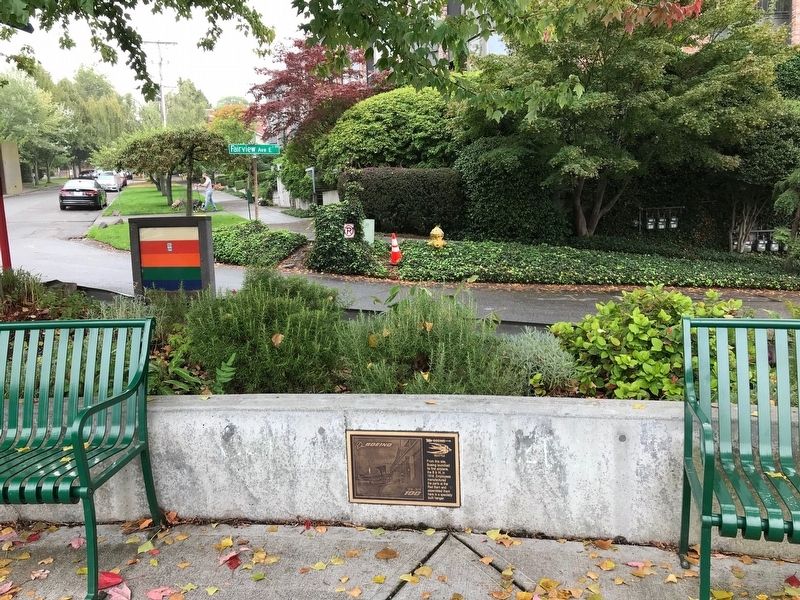 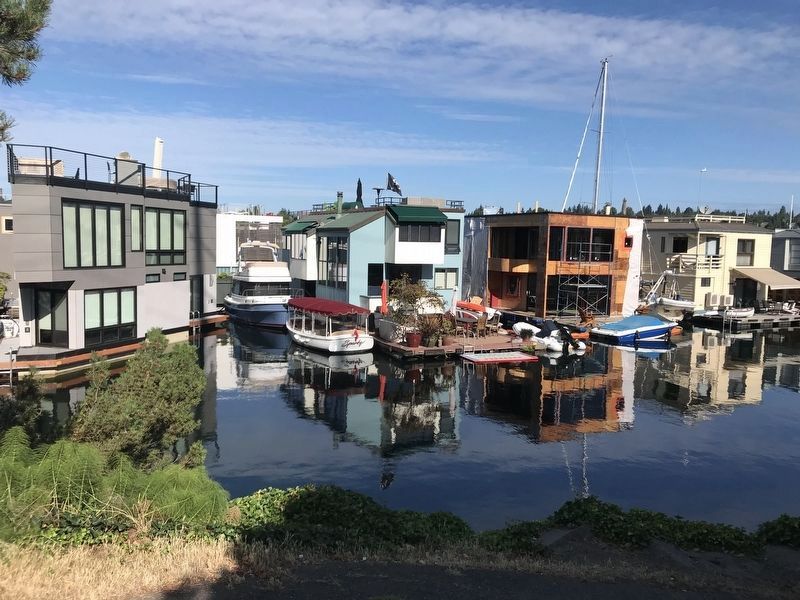 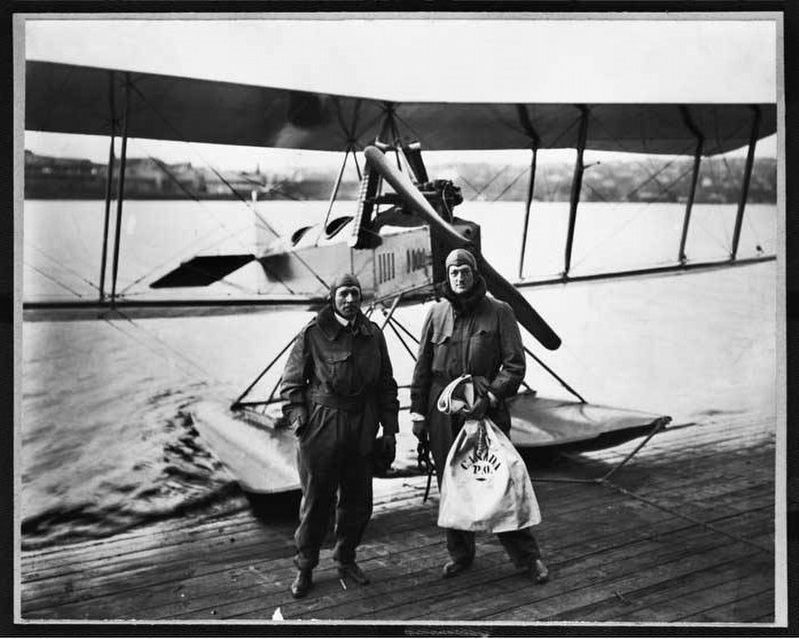