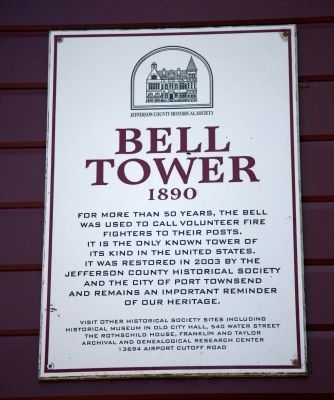 For more than 50 years, the bell was used to call volunteer fire fighters to their posts. It is the only known tower of its kind in the United States. It was restored in 2003 by the Jefferson County Historical Society and the City of Port Townsend and remains an important reminder of our heritage.

Topics and series. This historical marker is listed in this topic list: Charity & Public Work. In addition, it is included in the Historic Bells series list. A significant historical year for this entry is 2003. 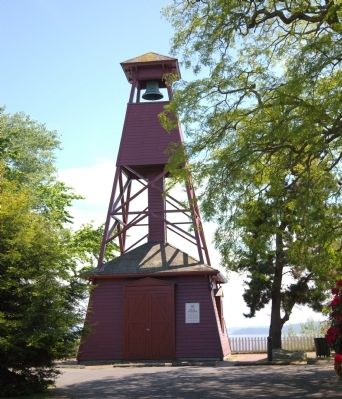 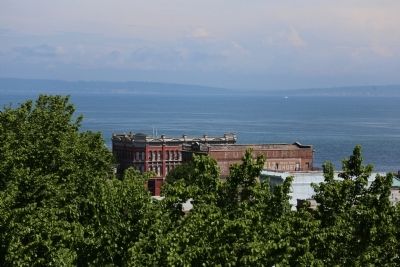 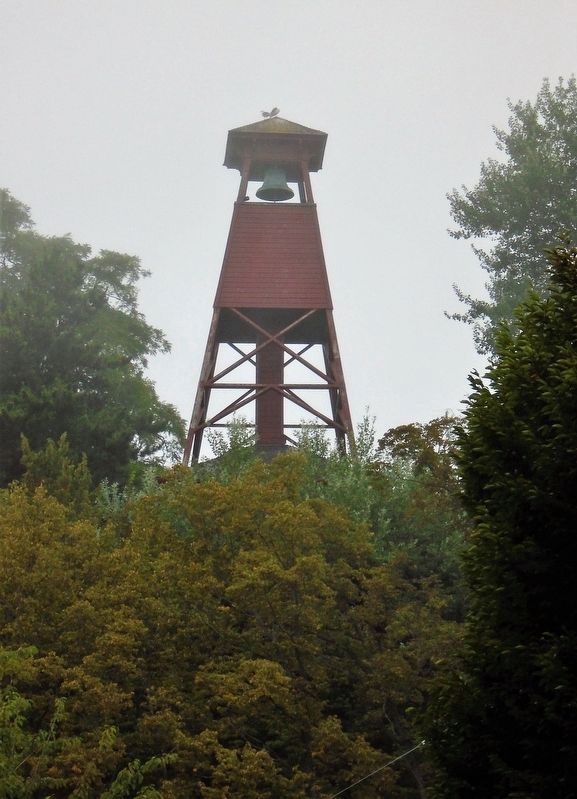