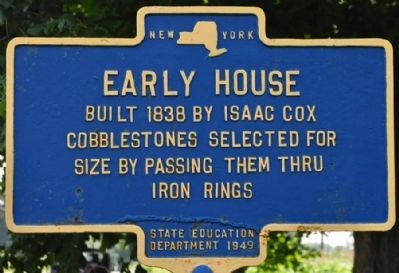 Photographed By Yugoboy, July 31, 2012
1. Early House Marker
Inscription.
Early House. . Built 1838 by Isaac Cox cobblestones selected for size by passing them thru iron rings. . This historical marker was erected in 1949 by State Education Department. It is in Scottsville in Monroe County New York

Built 1838 by Isaac Cox cobblestones selected for size by passing them thru iron rings.

Topics. This historical marker is listed in these topic lists: Man-Made Features • Settlements & Settlers. A significant historical year for this entry is 1838. 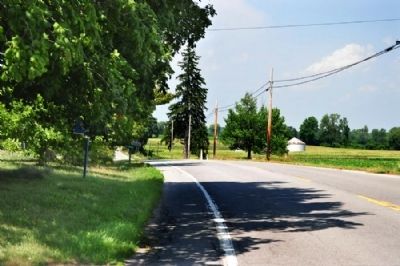 Click or scan to see
this page online
This is another of western New York's significant collection of cobblestone homes. This is the first marker I've seen with any description of how stones are selected and/or the house built. 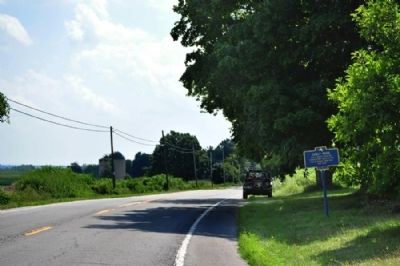 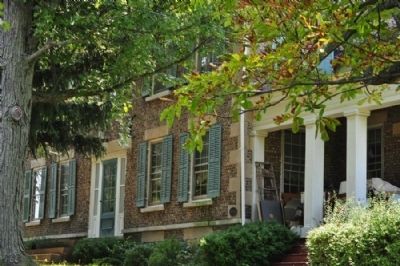 Photographed By Yugoboy, July 31, 2012
4. The Early House
Due to proximity and quantity of trees, this was absolutely the best picture of the house I could get. 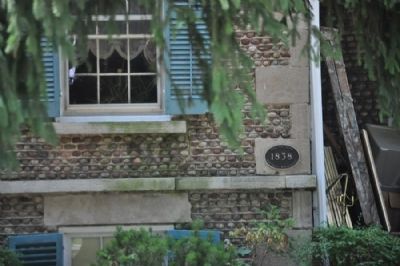 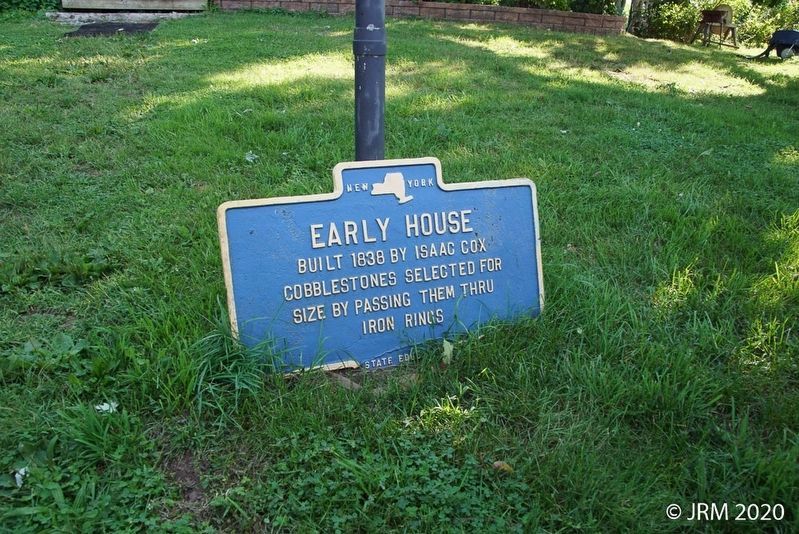 Photographed By Lugnuts, September 8, 2020
6. Clobbered by a snow plow. 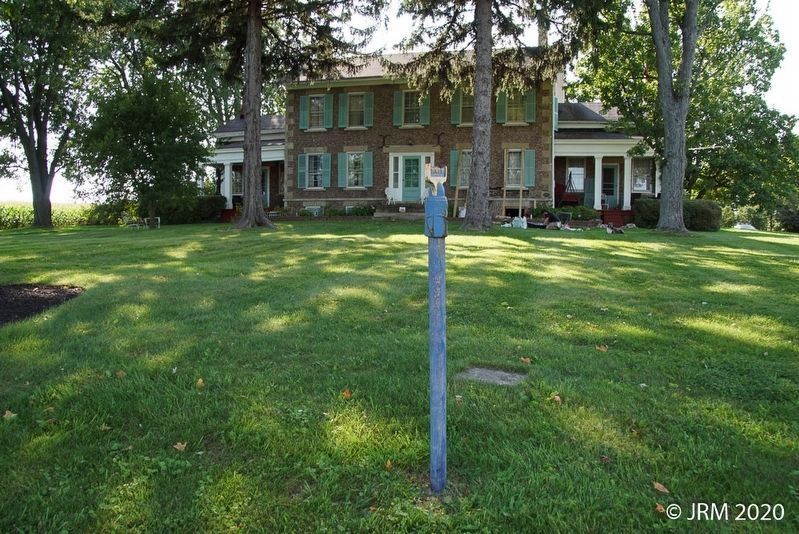