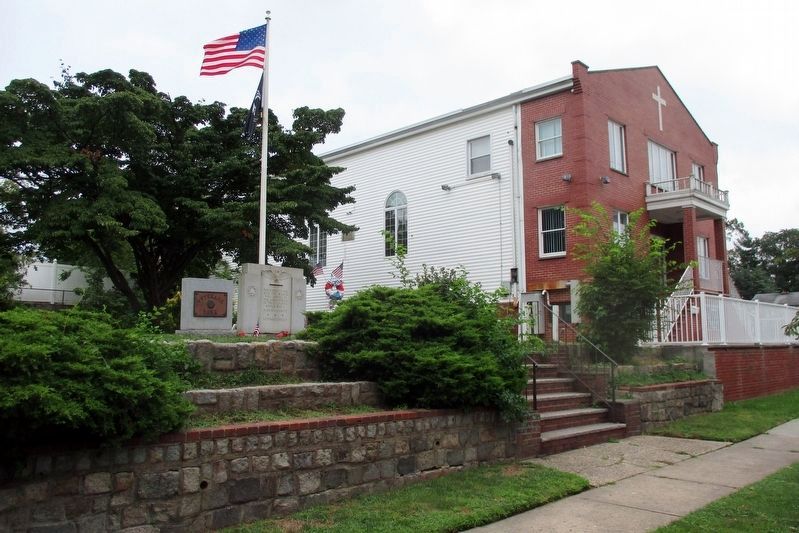 Marker 3
Memorial to those who died in Vietnam
Tottenville Improvement Council, Inc., and Tottenville residents 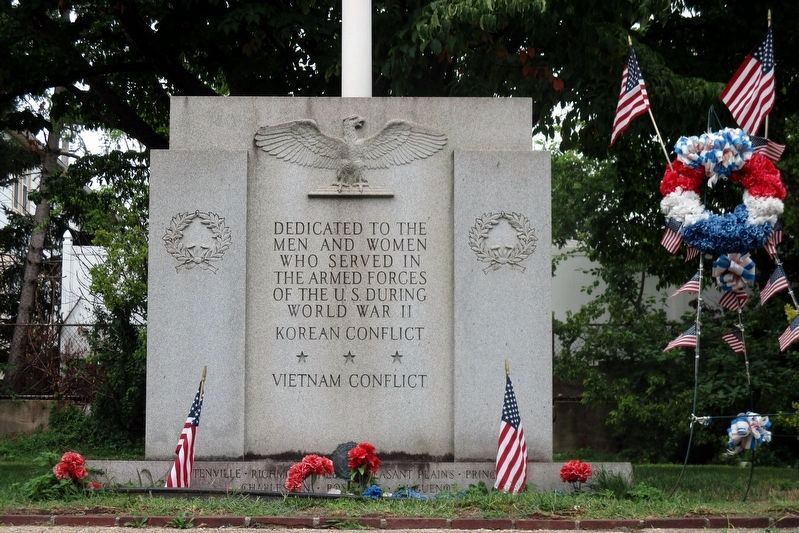 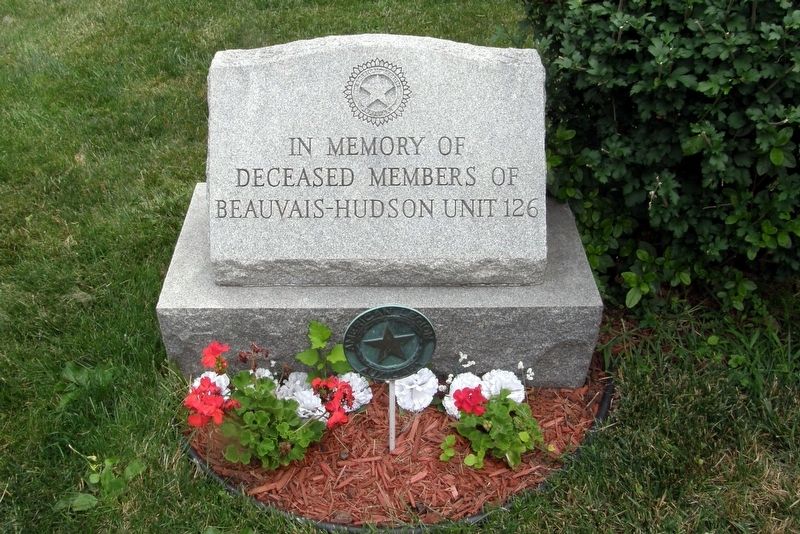 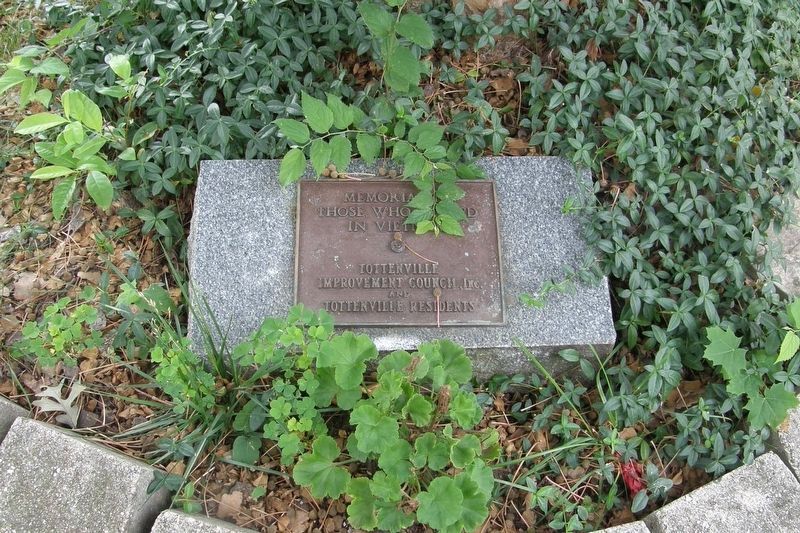