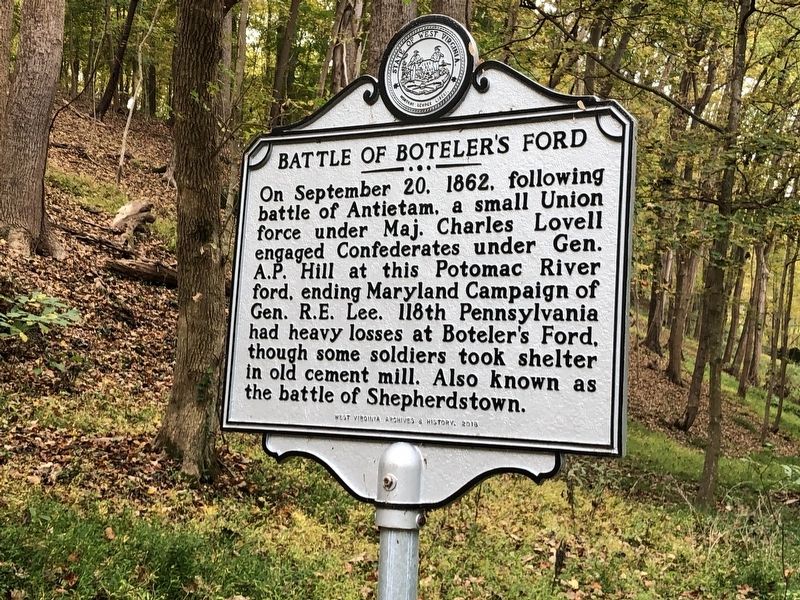 By Devry Becker Jones, October 11, 2020
1. Battle of Boteler's Ford Marker
Inscription.
Battle of Boteler's Ford. . On September 20, 1862, following the battle of Antietam, a small Union force under Maj. Charles Lovell engaged Confederates under Gen. A.P. Hill at this Potomac River ford, ending Maryland Campaign of Gen. R.E. Lee. 118th Pennsylvania had heavy losses at Boteler's Ford, though some soldiers took shelter in old cement mill. Also known as the battle of Shepherdstown. . This historical marker was erected in 2018 by West Virginia Archives and History. It is in Shepherdstown in Jefferson County West Virginia

Topics and series. This historical marker is listed in this topic list: War, US Civil. In addition, it is included in the West Virginia Archives and History series list. A significant historical date for this entry is September 20, 1862. 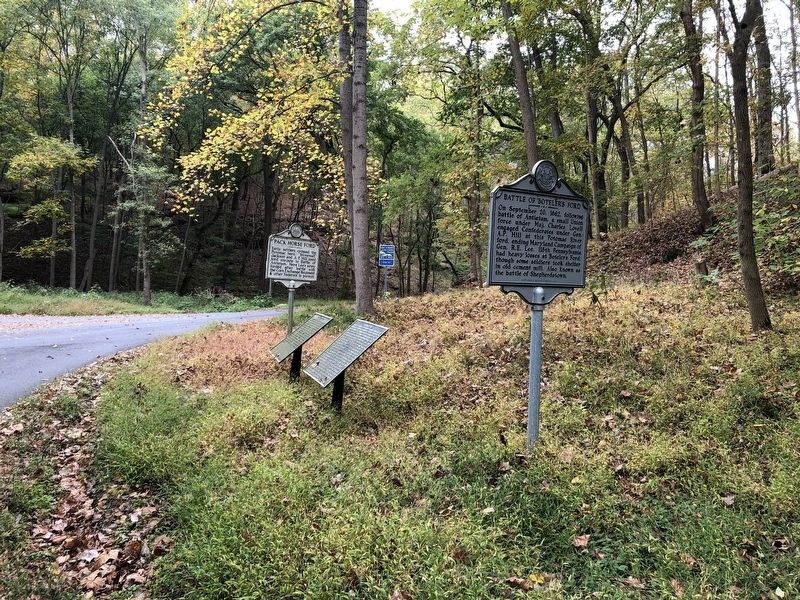 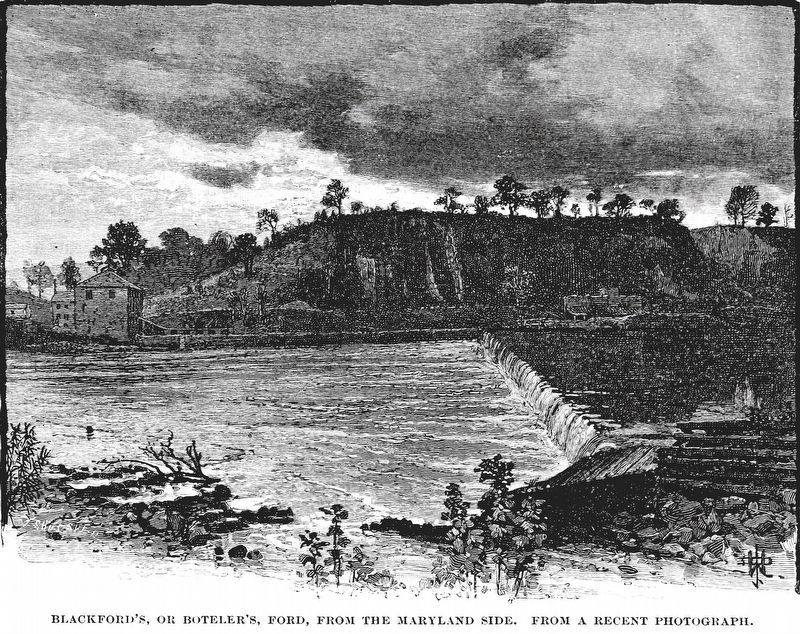 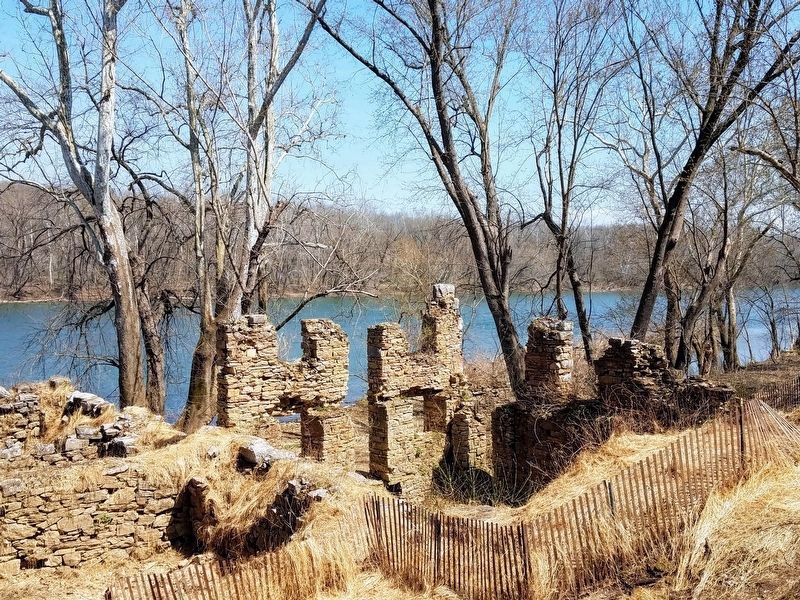