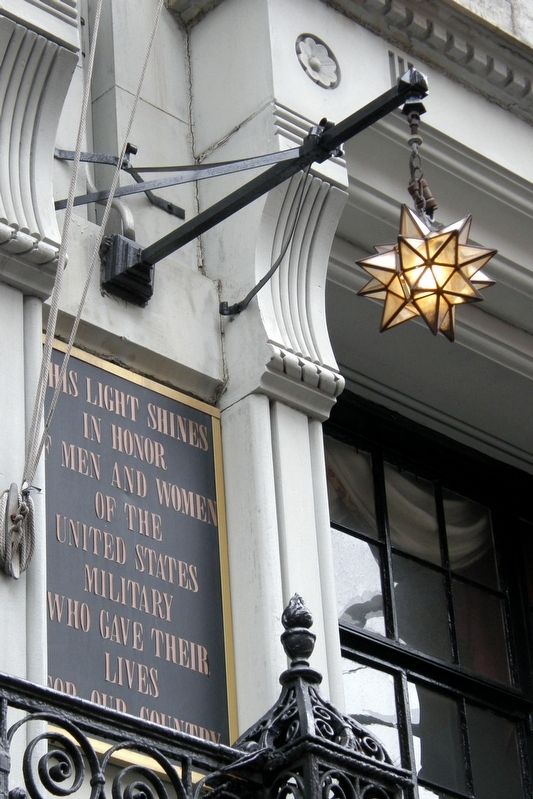 Photographed By Larry Gertner, March 10, 2015
1. Memorial Light Marker
Inscription.
Memorial Light. . This light shines in honor of men and women of the United States military who gave their lives for our country . This memorial is in New York in New York County New York 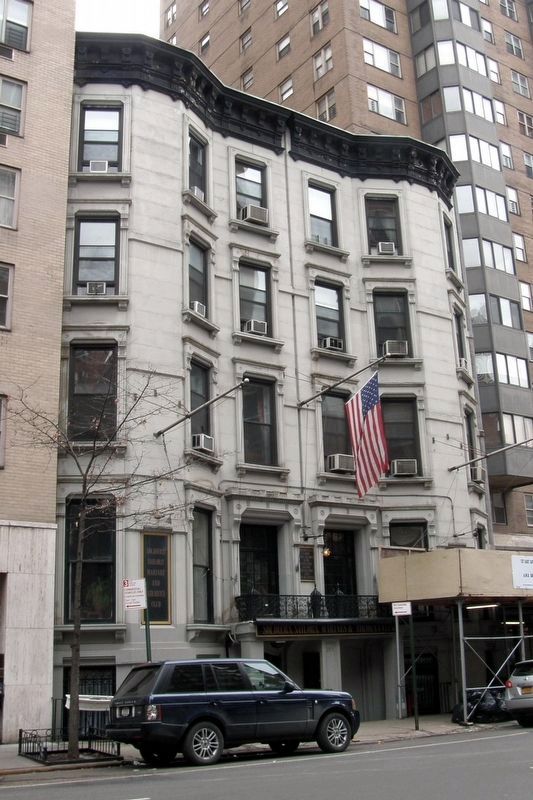