To the Early Spanish Explorers who passed this way 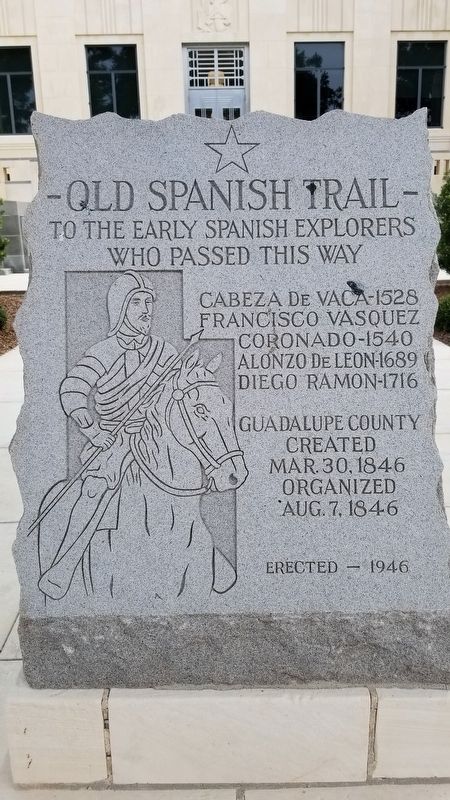 Topics. This historical marker is listed in these topic lists: Colonial Era • Exploration. A significant historical date for this entry is March 30, 1846. 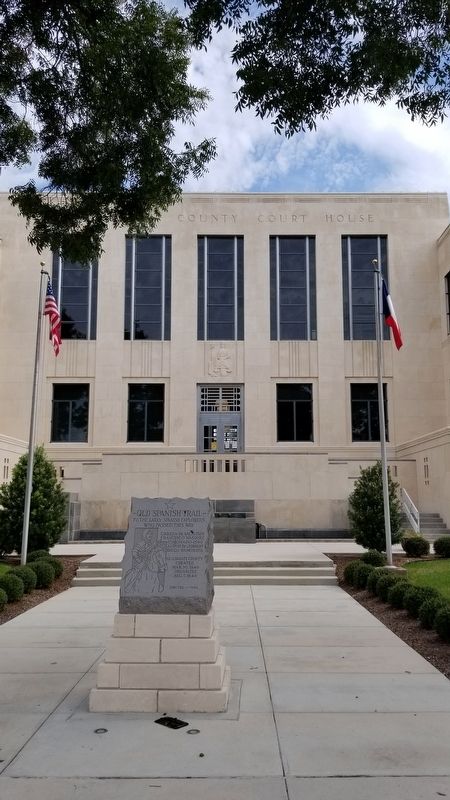