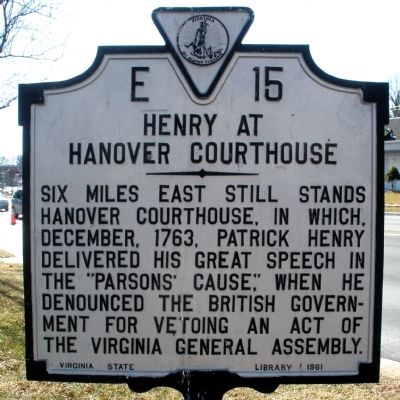 Six miles east still stands Hanover Courthouse, in which, December, 1763, Patrick Henry delivered his great speech in the “Parsons’ Cause,” when he denounced the British government for vetoing an act of the Virginia General Assembly.

Topics and series. This historical marker is listed in these topic lists: Colonial Era • Patriots & Patriotism. In addition, it is included in the Virginia Department of Historic Resources series list. A significant historical date for this entry is December 11, 1763. 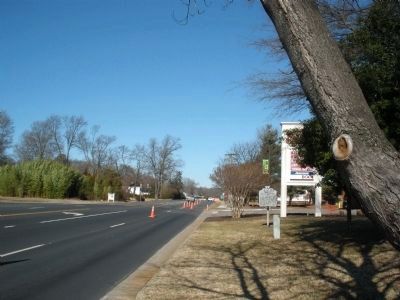 Patrick Henry, then relatively unknown, rose to prominence by defending Hanover County against Reverend Maury’s claims. Henry argued in favor of the [Virginia legislature’s] Two Penny Act[, which had been vetoed by King George III]. ... Henry argued in substance “that a King, by disallowing Acts of this salutary nature, from being the father of his people, degenerated into a Tyrant and forfeits all right to his subjects’ obedience.”

The jury awarded Maury one penny in damages. The award essentially nullified the Crown veto, and no other clergy sued. 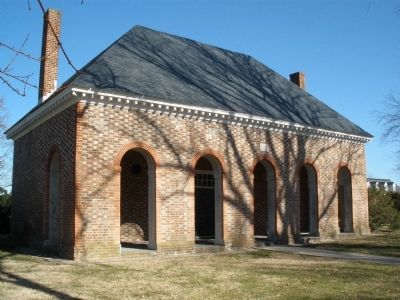 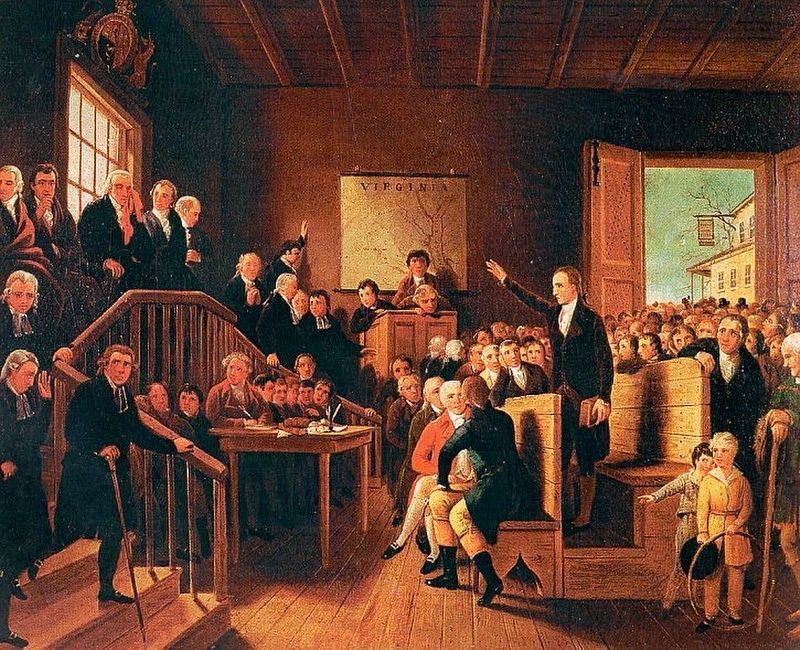