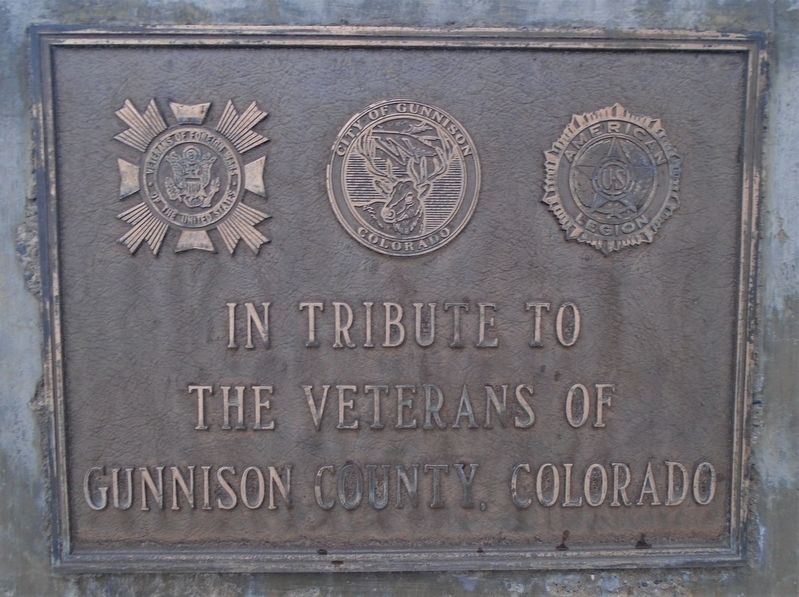 In tribute to
the Veterans of
Gunnison County, Colorado

Erected by City of Gunnison, American Legion, and Veterans of Foreign Wars. 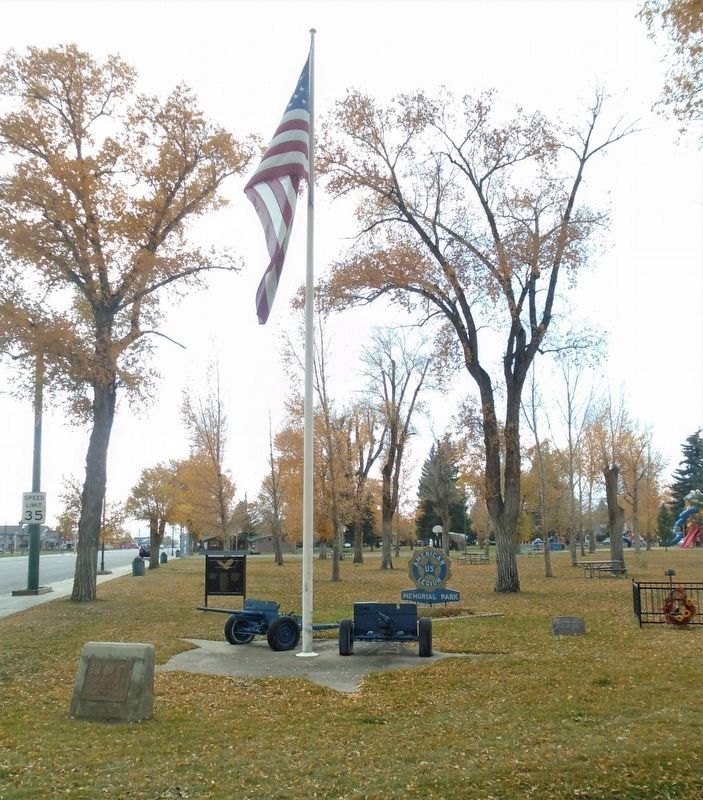