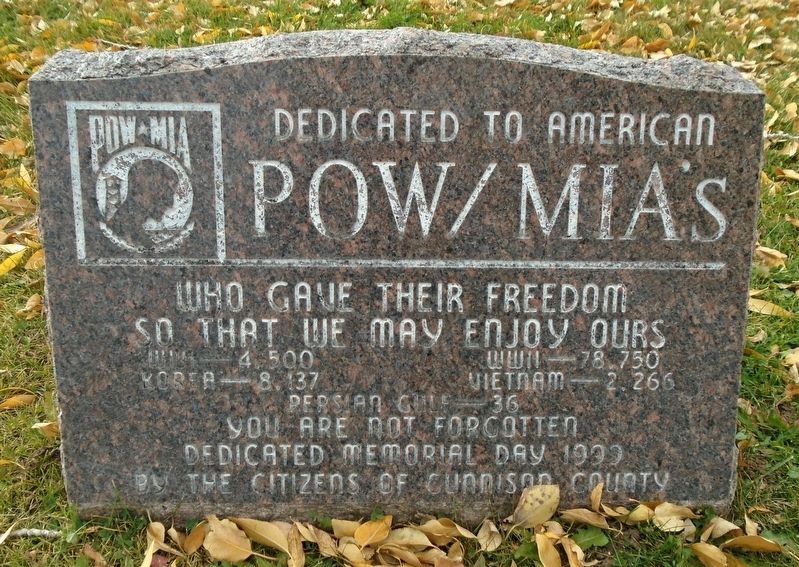 Photographed By William Fischer, Jr., October 11, 2020
1. POW/MIA Memorial
Inscription.
POW/MIA Memorial. .
Dedicated to American POW/MIAs who gave their freedom so that we may enjoy ours

You are not forgotten
Dedicated Memorial Day 1999

Erected 1999 by Citizens of Gunnison County. 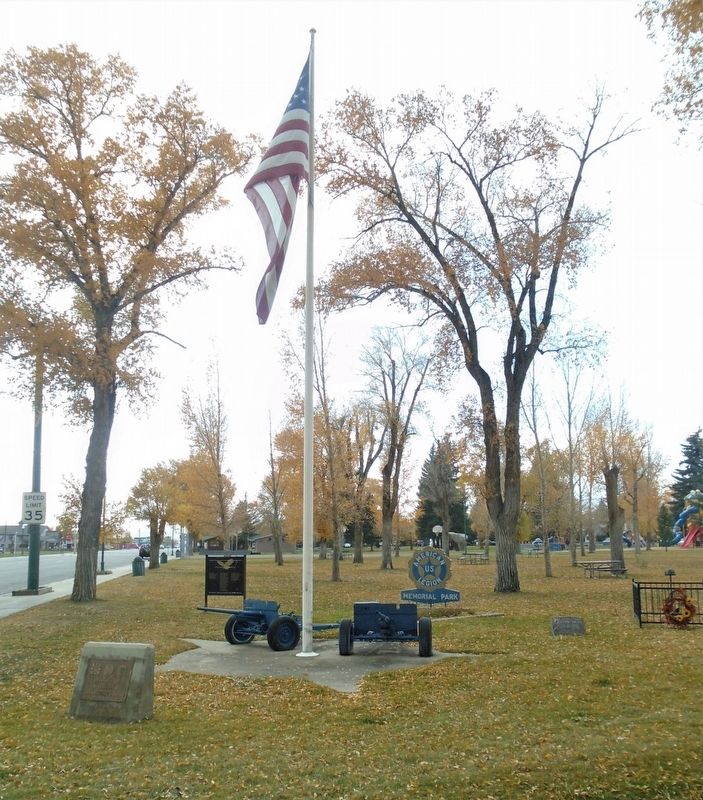