Standing in silent requiem, honoring the
memory of all who made the supreme
sacrifice during the Vietnam War.

Erected 1996 by Citizens of Gunnison County.

Topics. This memorial is listed in these topic lists: Patriots & Patriotism • War, Vietnam. 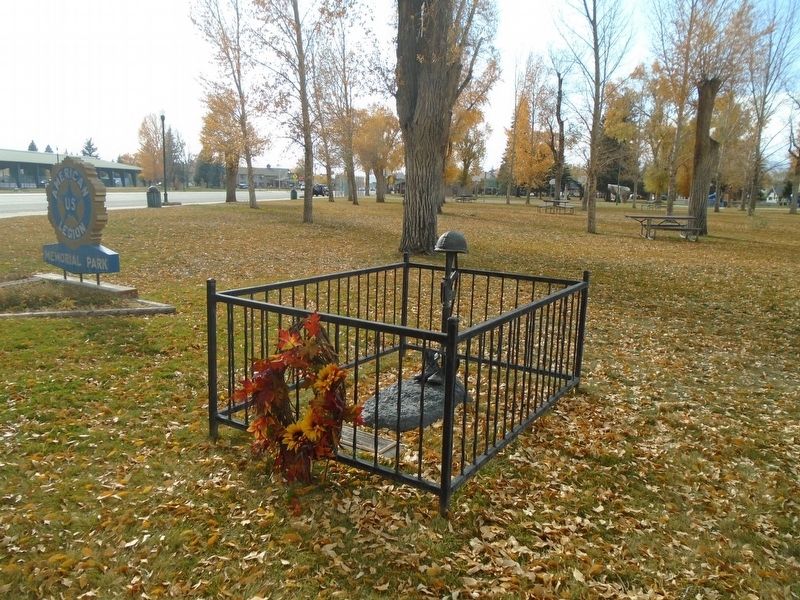 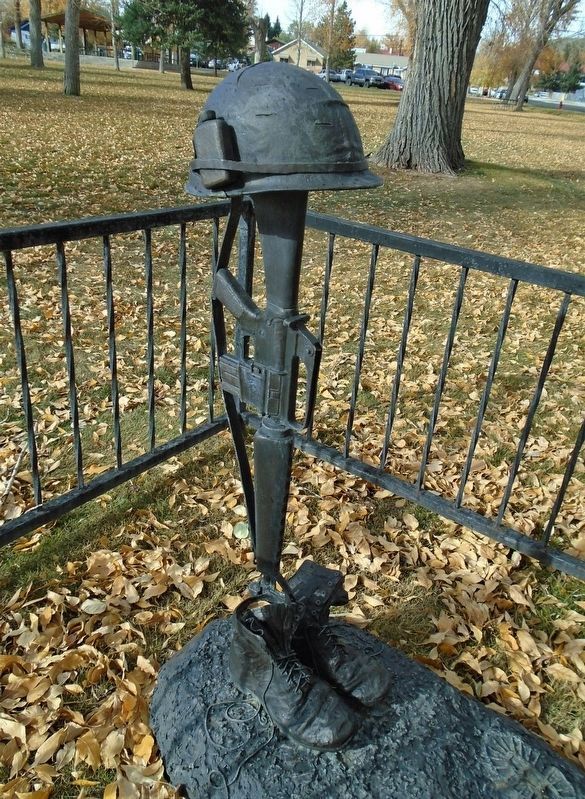