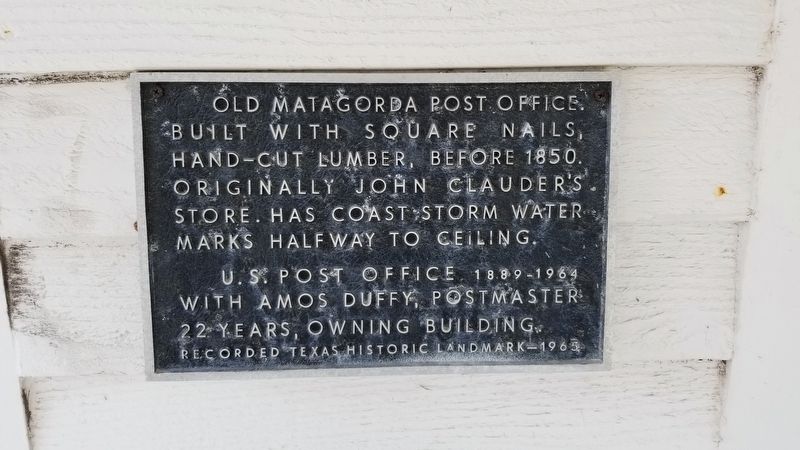 Topics. This historical marker is listed in these topic lists: Architecture • Communications. A significant historical year for this entry is 1850. 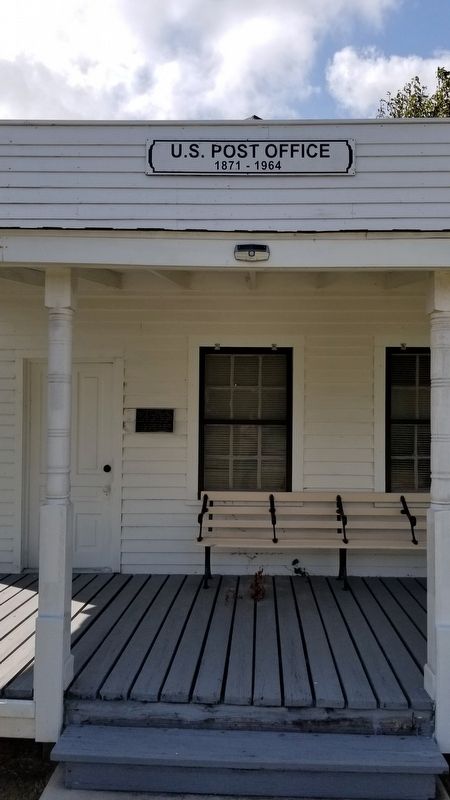 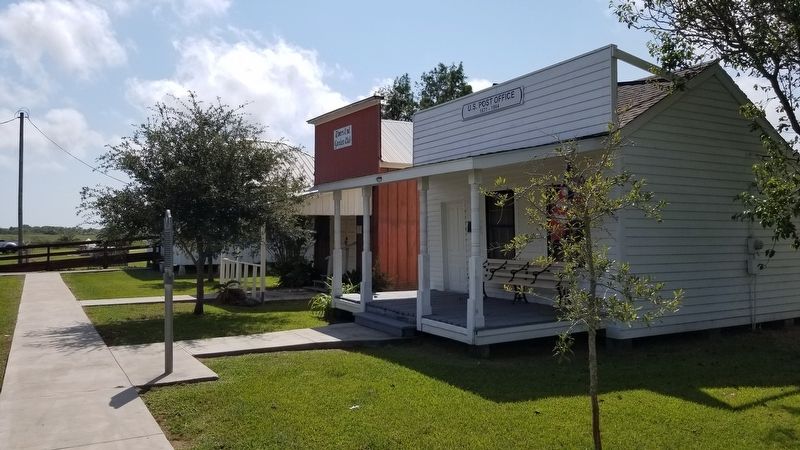 Photographed By James Hulse, October 11, 2020
3. General area of Old Matagorda Post Office and Marker
Marker is second marker from the left and on the Post Office Building. 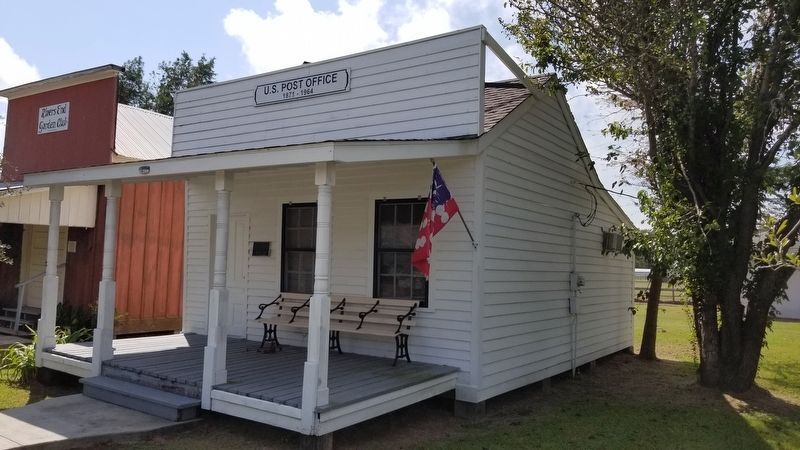