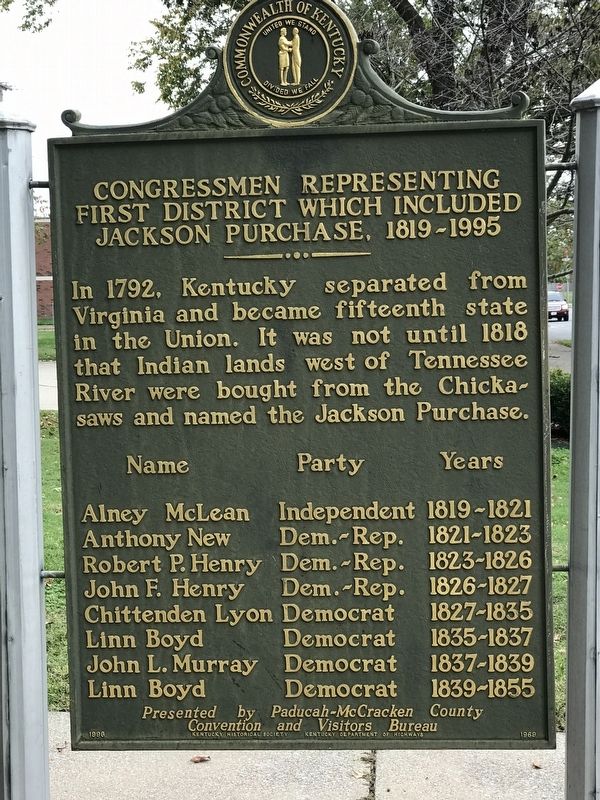 In 1792, Kentucky separated from Virginia and became fifteenth state in the Union. It was not until 1818 that Indian lands west of Tennessee River were bought from the Chickasaws and named the Jackson Purchase. 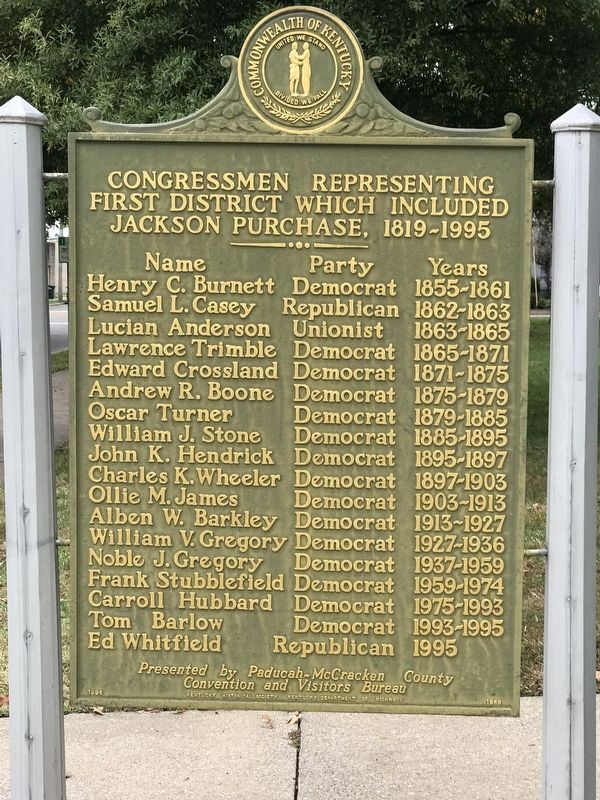 Topics and series. This historical marker is listed in these topic lists: Government & Politics • Native Americans • Settlements & Settlers. In addition, it is included in the Kentucky Historical Society series list. 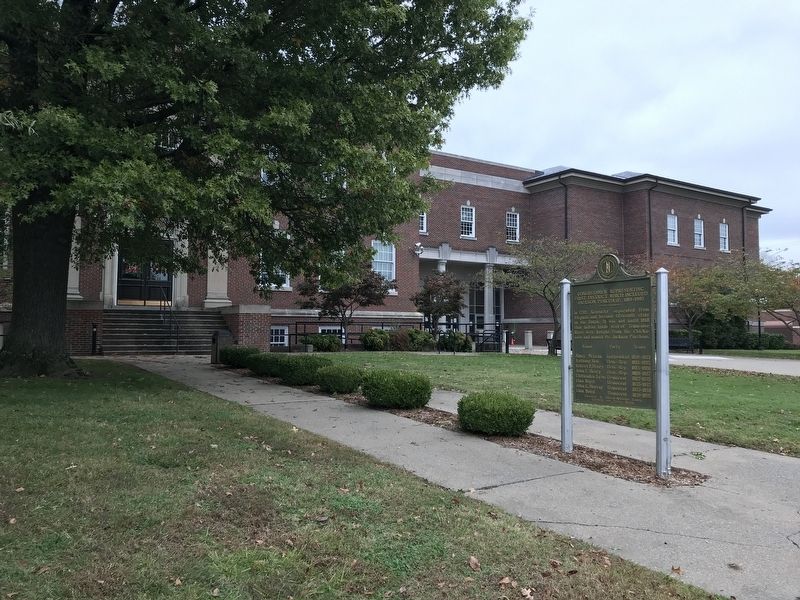